Wendy Cutler and Kim Joon-Hoon in The Hill 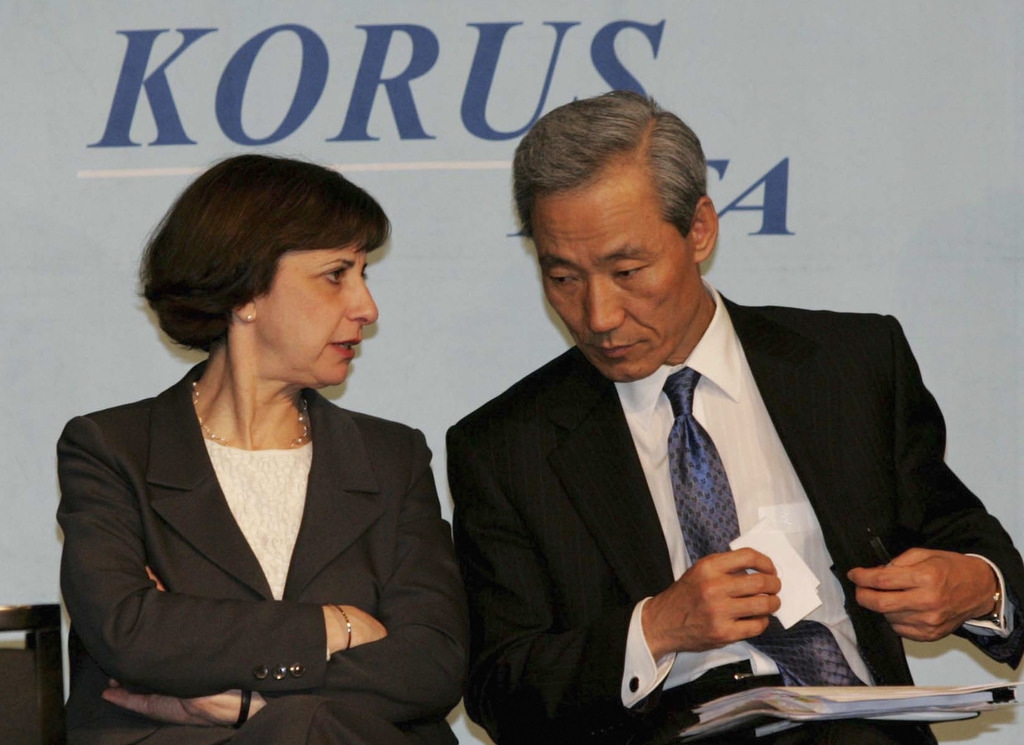 On the five-year anniversary of the Korea-U.S. Free Trade Agreement (KORUS), ASPI Vice President Wendy Cutler and South Korea's former Trade Minister Kim Joon-Hoon, who negotiated the trade deal, discuss its benefits. This is an excerpt from an article that was originally published by The Hill on March 15, 2017.

The Asia Society Policy Institute has published a new report charting the course for trade and economic integration in the Asia-Pacific.Read here

Today marks the five-year anniversary of the start of the Korea-U.S. Free Trade Agreement (KORUS). With the growing anti-trade sentiment in the United States and elsewhere, KORUS is a counterpoint to the view that trade is to blame for job losses, low wages, and growing inequality.

As the chief negotiators representing our respective governments, this is a natural time for both of us to reflect on the negotiations themselves, as well as what has been achieved through this historic deal.

Up until KORUS, trade tensions between the United States and Korea used to be commonplace. From the auto sector to telecommunications to agriculture, the two countries often found themselves in tense arguments, full of acrimony and void of trust.