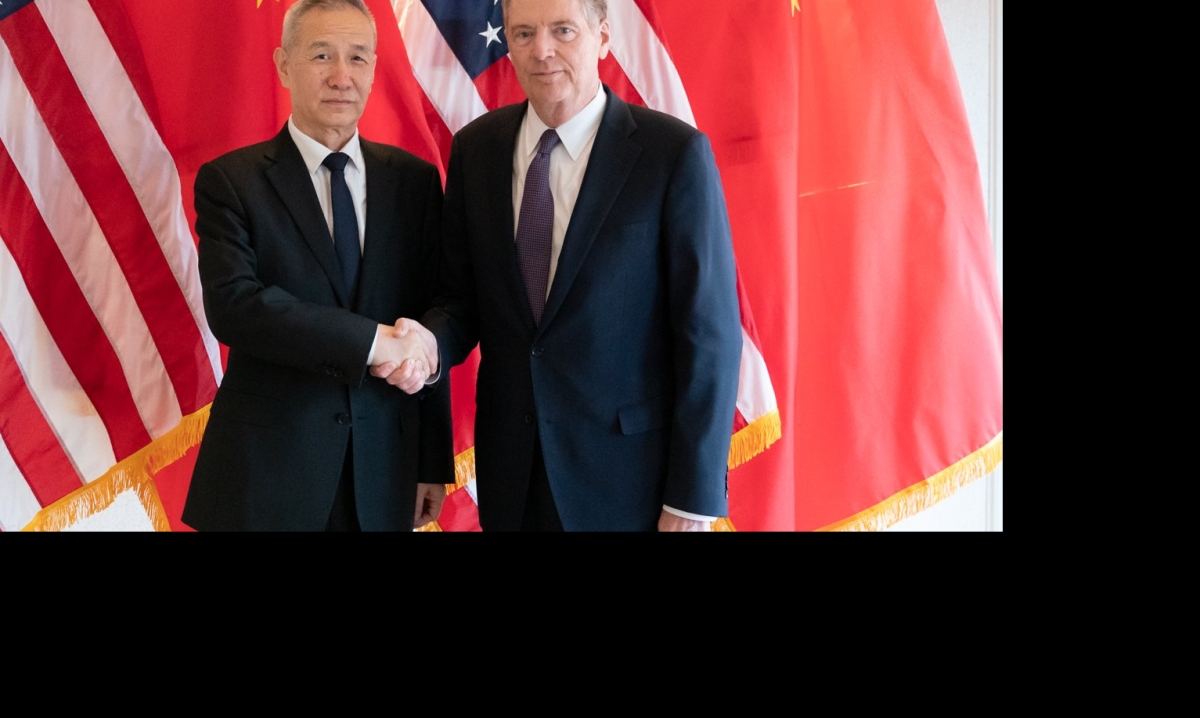 Wendy Cutler joins NPR’s Ari Shapiro on All Things Considered to discuss the issues facing negotiators from the U.S. and China as trade talks resume in Shanghai.

With the trade talks ending “on a cliffhanger” back in May as Shapiro puts it, Cutler says that as talks resume, a number of issues still “remain on the table, including how to address the current tariffs that have already been put in place — China wants to see those lifted and the U.S. wants to keep them in place.” She also points to so-called “structural issues,” including the use of subsidies, forced technology transfer, and weak intellectual property rights protections.

When asked whether China is serious about some of these issues, Cutler says that they appear to be with respect to forced technology transfer, which “China is coming to grips with the fact that this is an unfair trade practice.” If this were to happen, Cutler says this would be a “tremendous breakthrough,” but the key will be in China enforcing these obligations, which has been an issue in the past. Potentially muddying the prospects of an agreement, however, is the lack of clarity on what U.S. needs to make a deal. “China is confused about what the U.S. is seeking in these negotiations,” Cutler says, “and I think as a result this negotiation has been unnecessarily even more difficult than it would be.” She goes on to say that China is working to develop closer trade ties outside the U.S. — “This coming weekend, China will be for the first time hosting ministers of the Regional Comprehensive Economic Partnership negotiations, trying to unlock those negotiations so a deal could be reached by the end of the year.”

Listen to the full interview at NPR.