Is the U.S.-China Relationship in a Downward Spiral? | Asia Society Skip to main content

Is the U.S.-China Relationship in a Downward Spiral?

Daniel Russel on Carnegie-Tsinghua's China in the World Podcast 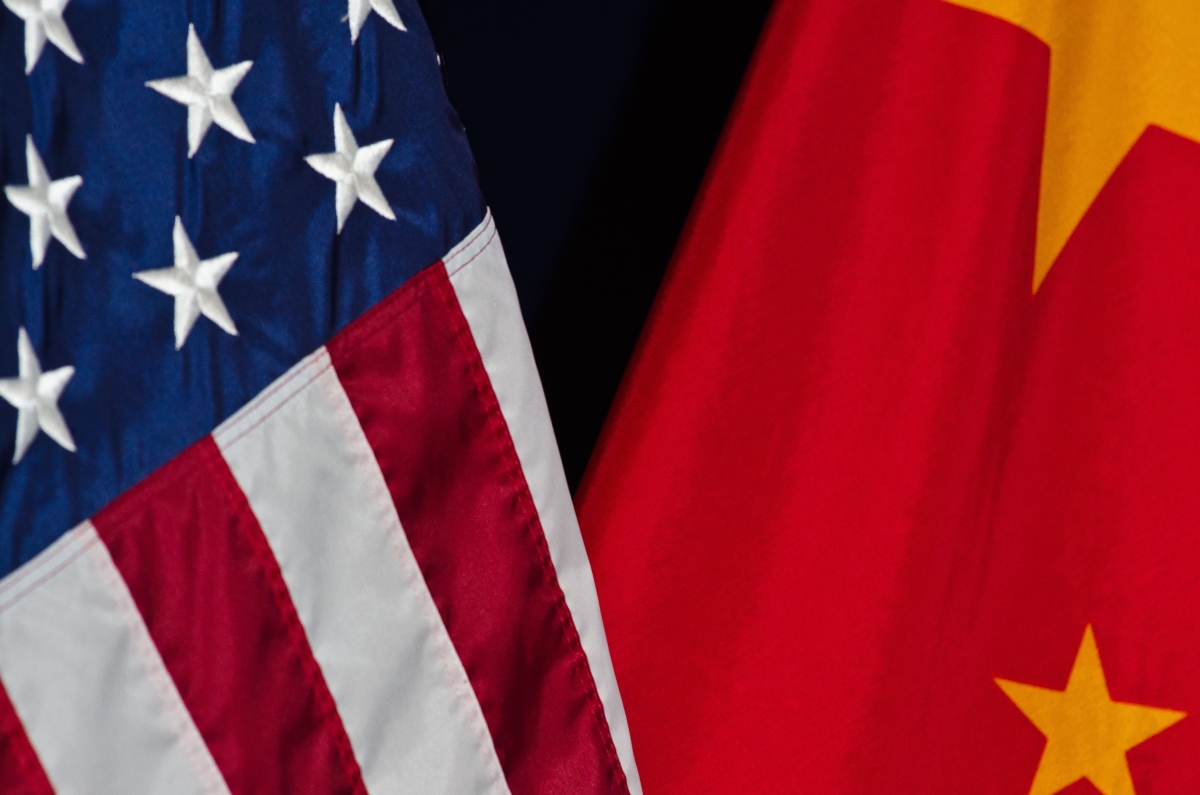 ASPI Vice President Daniel Russel joined Carnegie Tsinghua Center for Global Policy Maurice R. Greenberg Director's Chair Paul Haenle for a China in the World podcast to reflect on why bilateral relations have deteriorated and what each country can do to right the ship, as well as expectations for diplomacy on the Korean peninsula in 2020.

Russel said the ongoing downturn in U.S.-China ties is different from past pendulum swings and that there is a real possibility the two countries could enter a downward spiral that would be difficult to reverse. He attributed part of the deterioration to China’s growing assertiveness and exploitative economic practices, many of which have provoked the United States, as well as other countries, to push back. Russel also highlighted the Trump administration’s abandonment of a multilateral, deliberate, and solutions-oriented approach to foreign policy. The administration has taken a “wrecking ball” to China policy solely to halt Beijing’s rise and express American grievances, Russel said. Escaping this negative spiral will require good-faith actions from both countries. Beijing needs to recalibrate its feedback mechanisms, which have prevented it from understanding how other countries perceive its actions, and should narrow the “say-do” gap that has eroded China’s credibility in the United States and around the world. Along with revising its wrecking-ball approach, the Trump administration needs to resist the temptation to adopt illiberal tactics, such as restricting Chinese investment and limiting people-to-people exchanges. On North Korea, Trump has humiliated American allies, ignored Pyongyang’s violations of United Nations Security Council resolutions, and ceded important leverage to Kim Jong-un, Russel said. Put simply, Kim has demonstrated he has a strategy while Trump has demonstrated he does not.