U.S-China Relations: What Could Go Right?

Kevin Rudd Interview on "What Could Go Right?" podcast 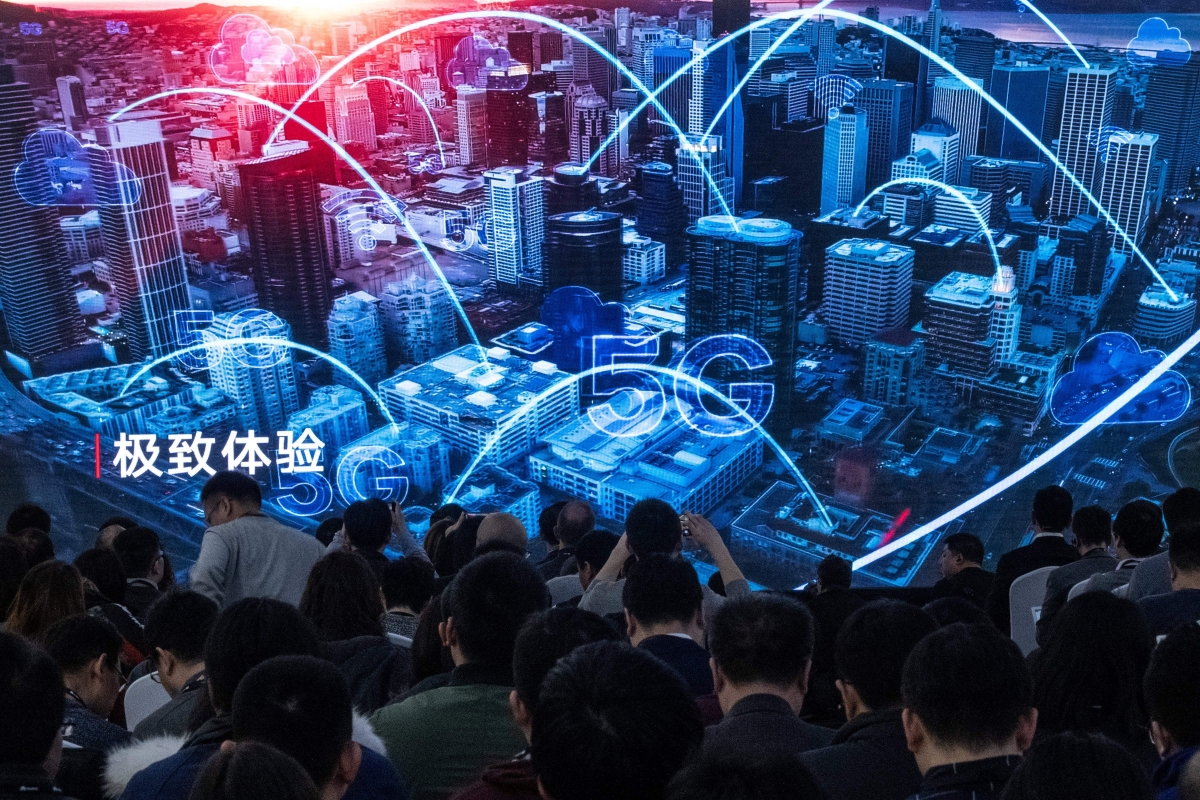 ASPI President Kevin Rudd joined the What Could Go Right? podcast for a discussion with host Zachary Karabell on the future of U.S.-China relations and the shifting global order.

The U.S.-China bilateral relationship is unraveling. According to Rudd, there is a technology war unfolding between the U.S. and China, in which both countries have concluded that “those who dominate the high ground of technology in the future will dominate the 21st Century. However, Rudd states, “to assume that we have gone from 40 years of strategic engagement between China and the United States suddenly into a cold war, misreads the term. At this stage, there still is a capacity to navigate through."

Rudd expects geopolitics to be highly unstable this year but believes there is still room for responsible political agents, particularly from the middle powers, to pull the global system away from conflict and towards reaching for joint interests and mutual respect. Rudd says that work in critical areas of mutual concern, including climate change, can create a bridge between China and the United States, and the same "high ground" of technology that serves as a battlefield in some areas could provide crucial tools for addressing these shared environmental threats.

Listen to the interview on acast.