Understanding the anxieties behind Chinese aggression towards India 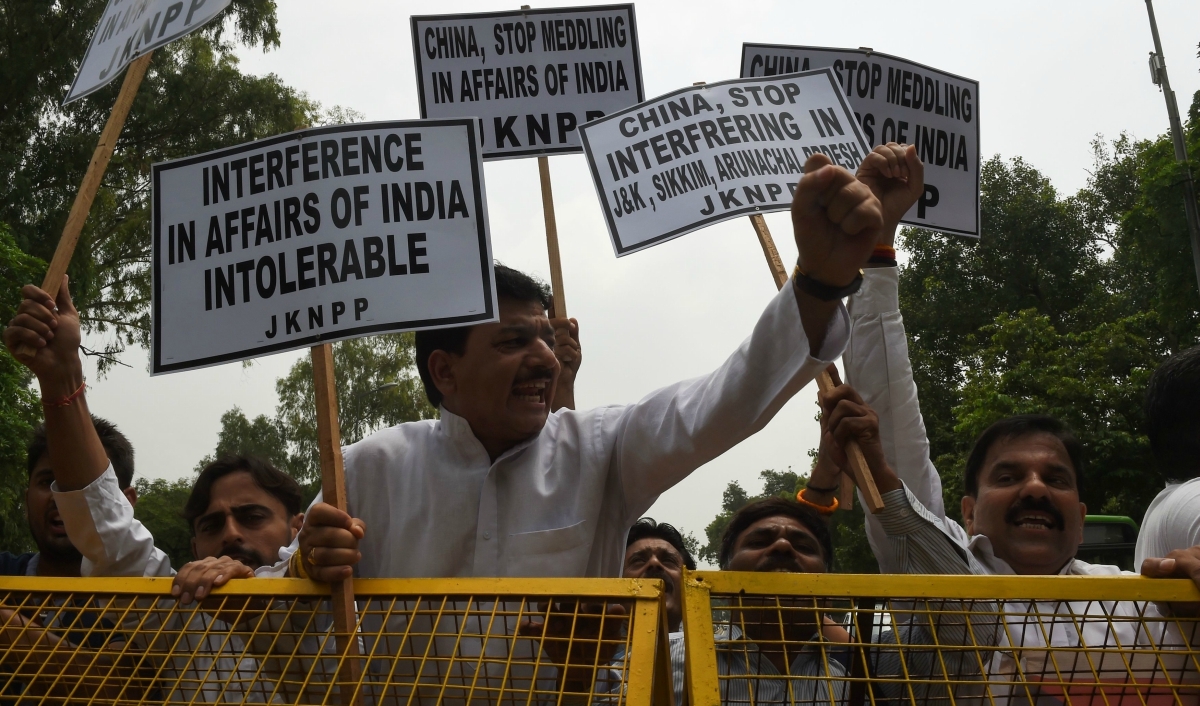 The following is an excerpt of Asia Society and ASPI’s President Kevin Rudd’s op-ed originally published in Indian Express.

When Chinese President Xi Jinping made a surprise visit to Tibet on July 21 — becoming the first Chinese leader to do so since Jiang Zemin in 1990 — his trip conspicuously began in Nyingchi, a town only a few kilometres from the border with Arunachal Pradesh, before he departed for Lhasa via a new, strategically important rail line. Xi’s visit was, therefore, an unmistakable signal by Beijing of the seriousness with which it continues to take its Himalayan border dispute with India.

More than a year after the clash at Galwan Valley, efforts to resolve the border crisis continue to move slowly, while tensions remain high. A limited new agreement reached at the start of August has yet to be implemented, and as Indian Foreign Minister Subrahmanyam Jaishankar noted in a frosty meeting with Chinese Foreign Minister Wang Yi in mid-July (their first meeting since September 2020), the Chinese side has previously failed to complete troop withdrawals and revert to the status quo that the Indian side believed China agreed to.

These events have understandably led many in India to worry that China is determined to press its border claims and even to risk war in pursuit of territorial gain. But while China’s behavior has been calculated to demonstrate political confidence, a better understanding of China’s strategic intentions requires us to grasp the wider context of Beijing’s foreign and security policy challenges across Asia, as well as Xi’s own domestic political anxieties at home.

In a perfect world, Xi would probably prefer a calm border and a more stable, positive relationship with India, given the many strategic challenges China now faces on all sides.