Under Trump, U.S. Allies in Asia May Look to Themselves for Security | Asia Society Skip to main content

Under Trump, U.S. Allies in Asia May Look to Themselves for Security 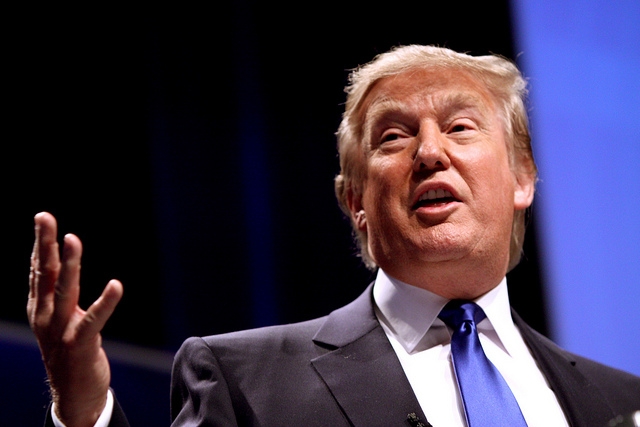 Foreign Policy's Benjamin Soloway interviewed Lindsey Ford, ASPI's Director for Asian Security, on how the United States's Asian allies were reacting to the election of Donald Trump. Below is a short excerpt from the interview, which was published on November 11, 2016.  The interview was conducted by email and was condensed and edited for the article.

FP: What is the most telling example of Asian allies hedging in preparation for a diminished U.S. presence in the region?

LF: One of the most telling examples of Asian hedging is the careful balancing act we’ve seen Association of Southeast Asian Nations nations engaging in for quite some time. This has included diversifying both their economic ties as well as their military investments between the U.S. and China. Witness this past month’s visits by [Philippine President Rodrigo] Duterte and [Malaysian] Prime Minister Najib [Razak] to China as a great example. We’ve also seen this balancing act play out time and again in the South China Sea, where ASEAN nations have wrestled with how to avoid hewing too closely to either the United States or China.

FP: What specifically might Trump do to assuage these fears?

LF: President-elect Trump could begin by publicly reaffirming that America’s extended deterrence commitments — its nuclear umbrella — remains rock solid. His earlier suggestion that countries like Japan and the Republic of Korea should perhaps seek out their own nuclear capabilities seriously spooked Asian partners. While he may not wish to explicitly walk back these statements, he needs to make clear that nuclear proliferation is in no one’s best interests and that the United States remains firmly invested in protecting its allies from nuclear attack or provocation.

Read the full article and interview.