Trump’s Tariffs Sideline the U.S., as Asia Presses Ahead With Free Trade Deals 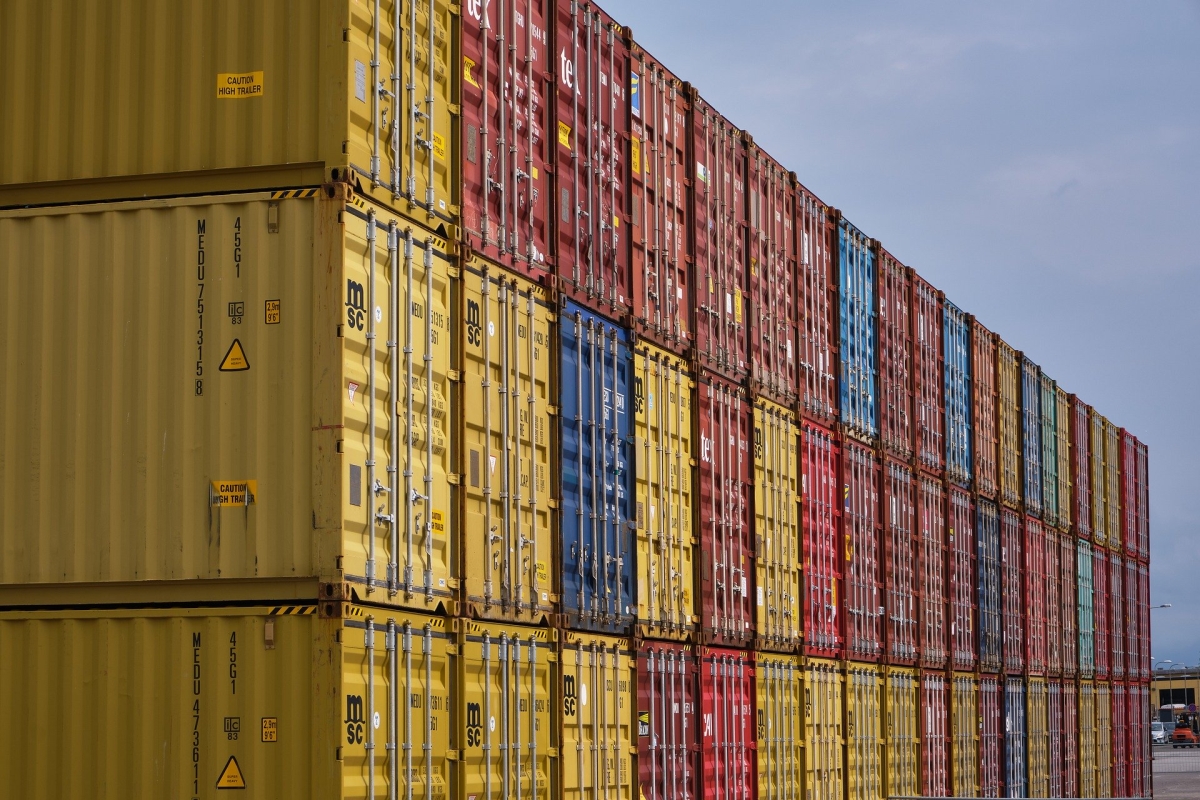 (Image by mrcolo from Pixabay)

Cutler noted that while we've witnessed the conclusion of some important trade negotiations and agreements in 2019, we have [also] seen the U.S., in effect, dismantle the World Trade Organization (WTO) dispute settlement system, a number of trade agreements being concluded among countries around the world without the United States, and the willingness of the U.S. President to use tariffs, even if they violate U.S. WTO obligations.

Speaking on the phase one U.S.-China trade deal, Cutler advised, “clearly both sides are going to benefit from the de-escalation of trade tensions and the removal of some tariffs, and that will also benefit the global trading system and the global economy.” However, Cutler continued, “I would note, that in the first phase of negotiations, we were not expecting any breakthroughs in the areas of industrial subsidies and state-owned enterprises. Those tricky issues are going to need to wait for the second phase of the negotiations….and while inroads were made on intellectual property protection and forced technology transfer…I don’t think they are going to be detailed or extensive enough to comprehensively address all of the U.S. concerns in those subject areas.” Cutler continued, “I would like to be hopeful, but I am very skeptical that major progress would be made in phase two of the [U.S.-China] negotiations for two reasons. The first, being, it’s an election year for the United States...And second, the issues that were left for the second phase, are by definition, the really tough issues. And let’s keep in mind the “easy issues” in the phase one agreement took 18 months to negotiate. So I don’t think we are going to see a substantial and meaningful conclusion to the phase two negotiations for at least a year.”

Looking forward to 2020, Cutler said, “I think international trade and trade agreements are at a critical juncture. The system that served everyone for many, many years, embodied by the WTO with U.S. leadership, is just not the reality anymore.” Cutler thinks that trade negotiators and World leaders need to be more realistic about what trade agreements can and can't achieve. “Looking forward, I think we are going to see a world where the technologies result in new and different types of trade, taking place at accelerated speeds. Trade agreements are [already] taking way too long to negotiate and to put into effect, and are frankly somewhat outdated by the time the rules apply...I think it’s important for the leaders of the world and the people that work on trade to recognize the changing nature of the world and to work constructively to update the rules, even if it means that they might not get everything they want,” stated Cutler.