Trump Hands China an Easy Win in the Trade War 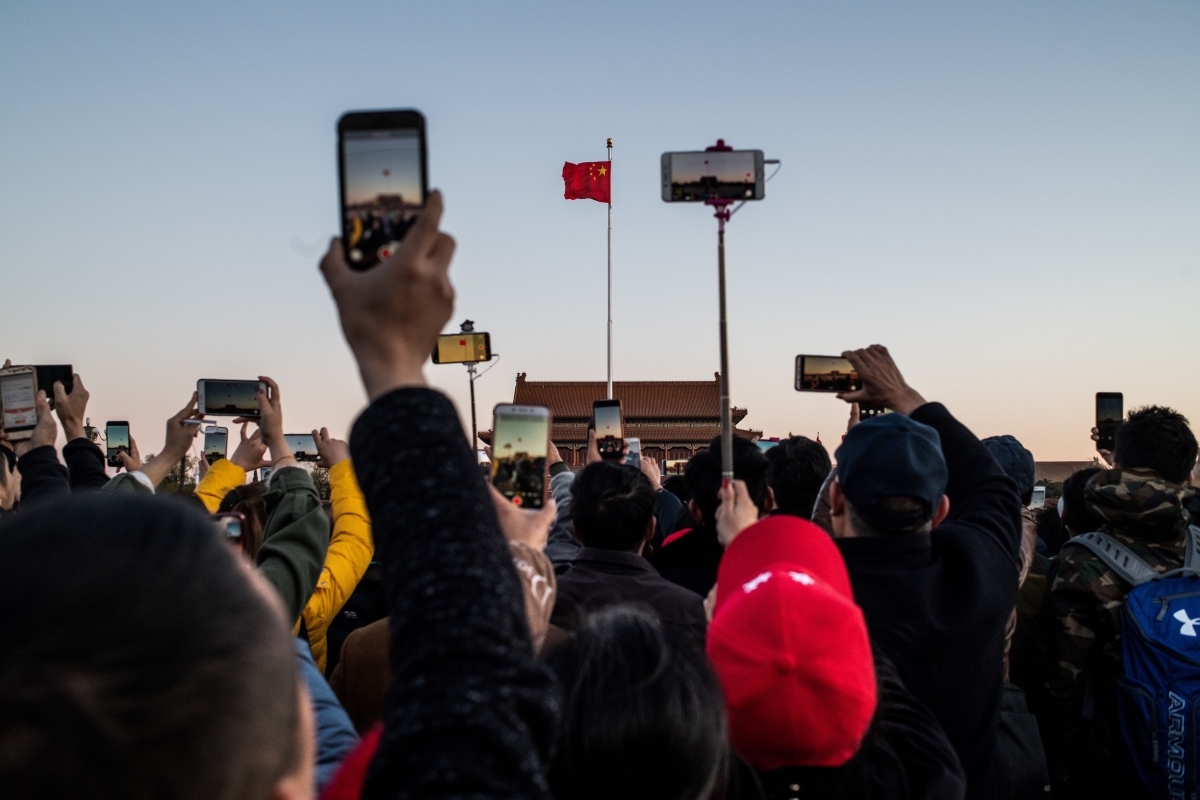 The following is an excerpt of ASPI President Kevin Rudd's op-ed, originally published in The New York Times.

When President Trump tweeted on May 5 that the China trade deal was off, the historical echoes in Beijing were loud and clear. Almost exactly 100 years earlier, China’s “May Fourth Movement” of 1919 was a direct response to the actions of President Woodrow Wilson at the end of World War I. Wilson had promised China, an American ally, that German colonies in Shandong would be returned to Chinese sovereignty, but instead handed them to Japan. China exploded with anti-American, nationalist sentiment. One of the eventual consequences was the establishment of the Chinese Communist Party, which for the last 70 years has ruled the country.

Thus, Mr. Trump has handed Xi Jinping a remarkably effective nationalist card to play at a time when he has been under pressure at home because of a slowing economy. The Chinese media is now full of accounts of the country’s economic resilience and appeals to patriotism, even invoking the spirit of the Korean War, when, according to the official narrative, China was able to stare down the vastly superior American military.

And just in case people didn’t get the point, Mr. Xi recently visited Jiangxi, the starting point of the Long March in 1934, in which the Communist Party endured many hardships but ultimately emerged victorious.

I can almost hear members of the Trump administration groaning. Why on earth would they need to take into consideration events in China’s ancient past?

The answer depends on what Mr. Trump’s primary objective is. If it’s to sound tough to American voters, he may well have a winning formula. But if it’s to bring about a substantive change in China’s negotiating posture toward a bilateral trade agreement, one that might usher in changes in China’s trade policy, addressing questions of forced technology transfers, intellectual property theft, industrial subsidies, currency manipulation and a phalanx of other non-tariff barriers, I’m not so sure.

Days after the president’s tweets, China listed three “red lines,” positions the United States had taken in the trade talks that were unacceptable: First, that it would keep tariffs in place for a period after the proposed trade agreement was signed. Second, that it could impose punitive tariffs if it judged China to be in violation of the agreement, and that China would be forbidden from retaliating with its own tariffs. Third, the ever-inflating expectations of the terms under which Beijing would buy American goods under a proposed bilateral purchasing agreement.

These “red lines” were new. Before that, China’s negotiating team had a fully flexible remit from the leadership. But not anymore. Now that these three lines are in the public domain, there is no way Chinese leaders can yield on them. The leaks of large parts of the negotiating text to the American news media has added a new level of toxicity, making it virtually impossible to return to the existing text as a basis of negotiations. Together with recent moves against the Chinese telecom company Huawei presumably intended to pressure Beijing further, the possibility of negotiating a revised agreement that is more accommodating to American interests is now very slim.

Instead, what I have seen in Beijing over the last few weeks is a country moving in exactly the opposite direction.

Read the full article on The New York Times.