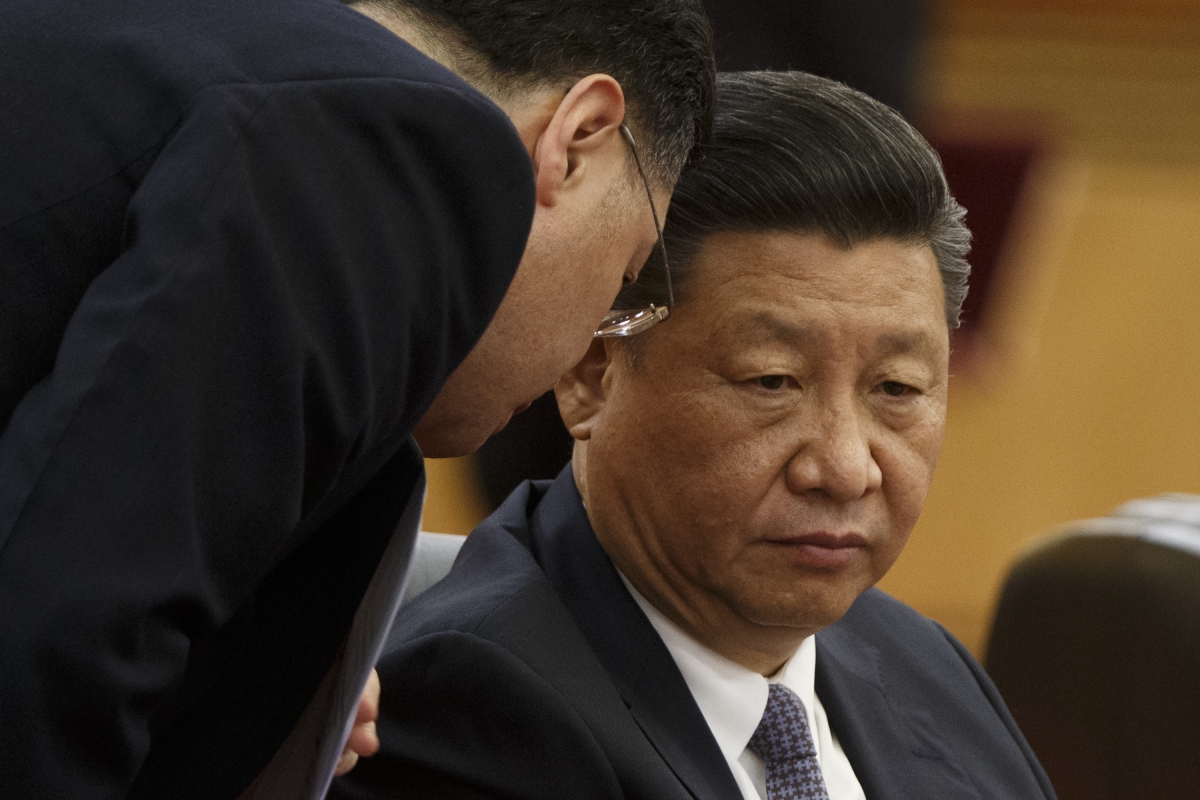 In Part 1 of this Business Class Podcast, Kevin Rudd, President of the Asia Society Policy Institute, spoke with host Dick Drobnick, director of the University of Southern California's IBEAR MBA Program. The former Prime Minister and Foreign Minister of Australia, Mr. Rudd is a China scholar who feels that, “2018 is a watershed for U.S.-China relations.” Mr. Rudd brings his deep experience to analyze what is going on behind the scenes in Beijing and Washington. In his view, both Donald Trump and Xi Jinping are leading their countries away from the 40-year-old policies that both countries have followed since the time of Deng Xiaoping and Richard Nixon. In this discussion, Mr. Rudd digs in to the clues of where each leader is heading.

Listen to the podcast.