Tion Kwa was a 2008 Bernard Schwartz Fellow based at the Asia Society's Washington Center, focusing on trade issues between the U.S. and Asia and on regional security. He is assistant editor of The National, a news organization in the United Arab Emirates. During his fellowship, Mr. Kwa was an editorial writer and op-ed writer on foreign affairs, business, and economics at the Straits Times in Singapore.

Before joining the Straits Times in 2005, Mr. Kwa was based in Hong Kong as the editorial page editor and chief editorial writer of the weekly Far Eastern Economic Review. He was concurrently an editorial writer for the Wall Street Journal Asia. Prior to joining the Review, he was bureau chief of Knight-Ridder Financial News—later renamed Bridge News—in Kuala Lumpur, covering the foreign currency and debt markets, commodities, and political news. He has worked as editor of a journal on Asian law, in Hong Kong, and of the law journal of the New York City bar association. He was also previously a research associate of the National Association of Scholars, based in Princeton, New Jersey.

Mr. Kwa was a finalist for the 2004 Bastiat Prize for journalism, contributed a chapter on Malaysia and Indonesia in Tiger's Roar (edited by Julian Weiss, M.E. Sharpe) and has written numerous op-eds for major newspapers, including the Washington Post and the South China Morning Post. He has appeared on CNN, CNBC, and the BBC. 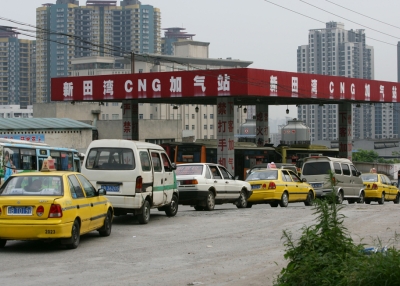 Why Pain at the Pump Hurts More Here

With gasoline prices now established above $4 a gallon, habits and preferences are changing. 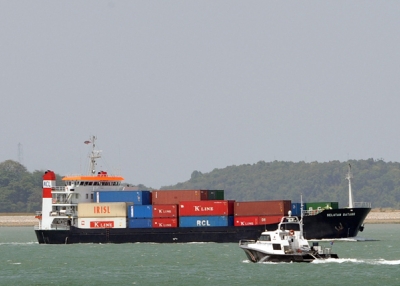 In US ports, the stacks of container boxes waiting to be trucked out is a symbol of prosperity. 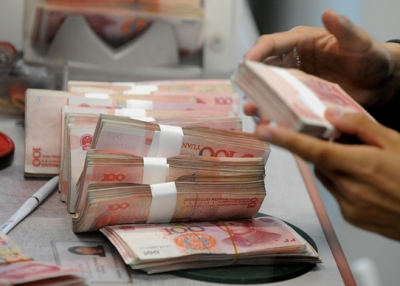 Remember the Lessons from 1997 Crisis

America's subprime crisis has taken a toll on banks and jobs. It has also left its mark on Asia's corporate bond market. 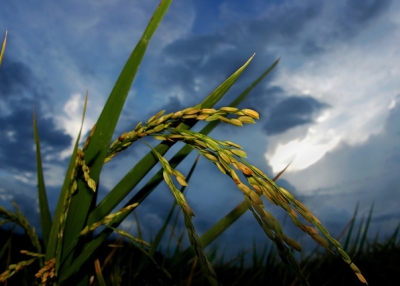 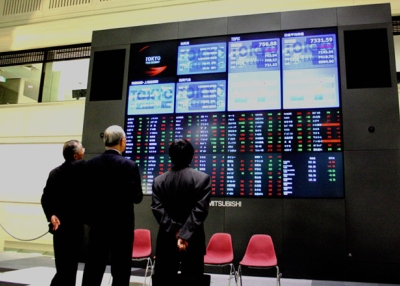 Will the US Economy Drag East Asia Down With It?

The market convulsion in Asia and Europe shows the world has been deeply worried about the prospect of a recession in the US.