Op-ed in The Australian 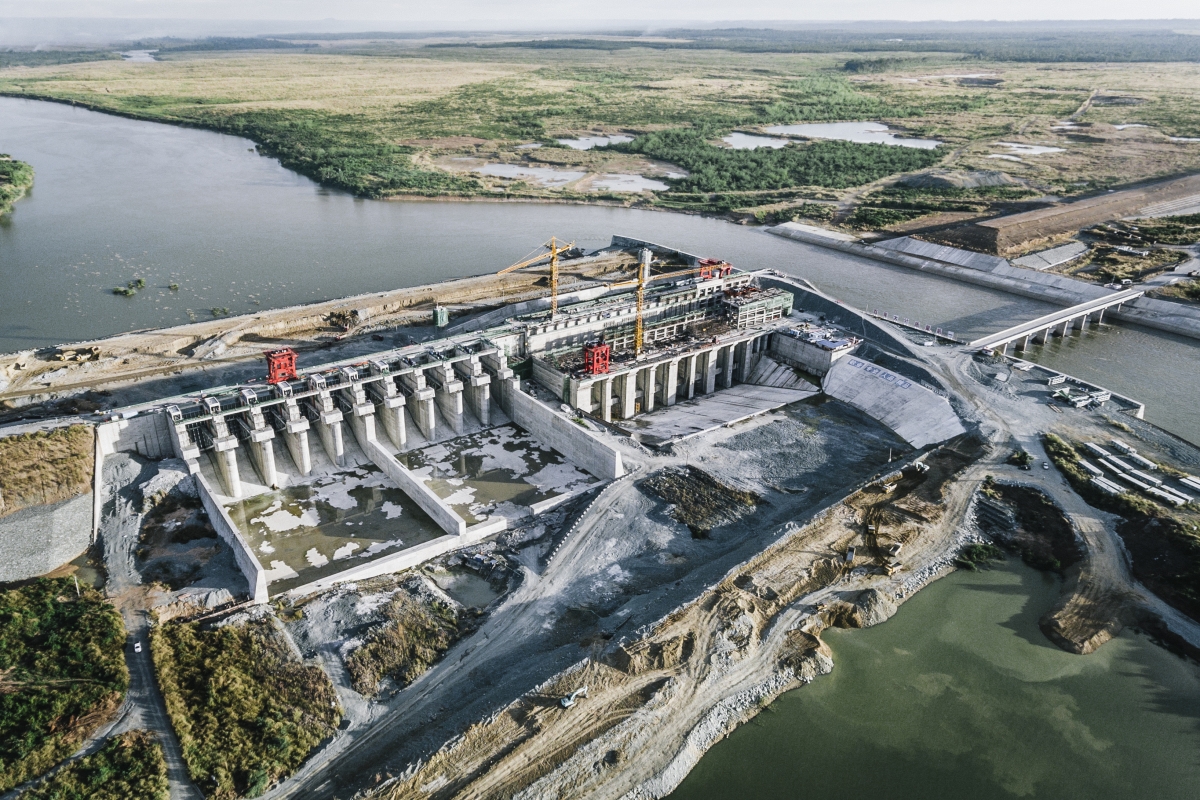 The following is the full text of an op-ed by ASPI Vice President of International Security and Diplomacy Daniel Russel that was originally published in The Australian.

China's Belt and Road Initiative was launched in 2013 amid ambitious promises, not just to fill Asia's need for infrastructure, but also to promote common prosperity.

The Chinese government pledged it would be open, inclusive, sustainable, and would promote connectivity and collaboration across sectors and nations. Since then, scores of projects have generated a handful of successes and a litany of problems.

Following international criticism, local backlash, and corruption on an epic scale, China's leaders used the Belt and Road Forum in April to expand their promises.

While Australia remains divided over the intent and value of Chinese infrastructure investment in the region⁠ — notably only the state government of Victoria has engaged with the initiative⁠ — developing countries don't want it to stop, since infrastructure demand far exceeds what multilateral development banks, international donors and host country governments can provide.

And the Chinese have made clear that BRI is not going away any time soon. By enshrining the initiative into the Communist Party constitution in 2017, China's leaders have shown they are firmly committed.

So what would it take for Chinese rhetoric about adherence to international standards to be credible? An Asia Society Policy Institute research project focused on BRI projects in Southeast Asia suggests the answer looks like this.

Chinese agencies should create a searchable, English-language database of projects that would give local stakeholders, international companies and prospective lenders information.

Using an e-procurement system (as China does at home) would help ensure contracts are awarded on the basis of best value and quality. Using international engineering contracts would align Chinese developers with international norms and reduce risks.

Bribery is used by some project developers to their own advantage, but corruption is a key factor in project delays, failure, inflated costs, and host problems. China should require projects to follow international anti-bribery conventions and industry best practices, and require bidders to obtain anti-corruption certifications.

The Chinese government could avoid environmental "time bombs" that result in protests and project failure by requiring reliable Environmental Impact Assessments for all BRI projects before construction begins.

Although Chinese regulations stipulate this must be done for both domestic and overseas projects, research shows they have been falsified or bypassed in some projects, especially where enforcement of environmental standards is lax.

BRI projects are often larger and more expensive than the host country can afford, leading to unsustainable debt or workarounds that foster corruption and create social problems.

New governments in Malaysia and Myanmar found that planned BRI mega-projects were inflated and unaffordable.

To produce realistic and sustainable projects, Chinese banks should require transparent preparation to assess genuine needs and financial viability should be mandatory. This is a prerequisite for attracting the private sector investment that Chinese leaders are calling for.

The Chinese approach favors national government-to-government deals, but the lack of stakeholder engagement by developers, along with the heavy use of Chinese labor, has exacerbated tensions with local populations. To build local buy-in, Chinese authorities should require that each BRI project has a thorough, publically available plan to mitigate negative social impacts during the project's life cycle, including for local training, procurement, and employment.

The scale of BRI is so large that even modest improvements in its procedures and standards would significantly benefit host countries ⁠— just as poor standards do tremendous damage. These practical steps could transform China's rhetoric into credible policies in line with international standards.

These proposals may sound unrealistic. But Chinese initiatives traditionally start with ambiguous slogans and then evolve through trial-and-error.

It is also worth remembering that the Asian Infrastructure Investment Bank was greeted with justifiable skepticism, but later evolved to operate with international standards that approach or match other multilateral banks.

The world would benefit if BRI followed a similar path.

Read the article in The Australian.