The Strategic Benefits of KORUS

Commentary for the Center for Strategic & International Studies 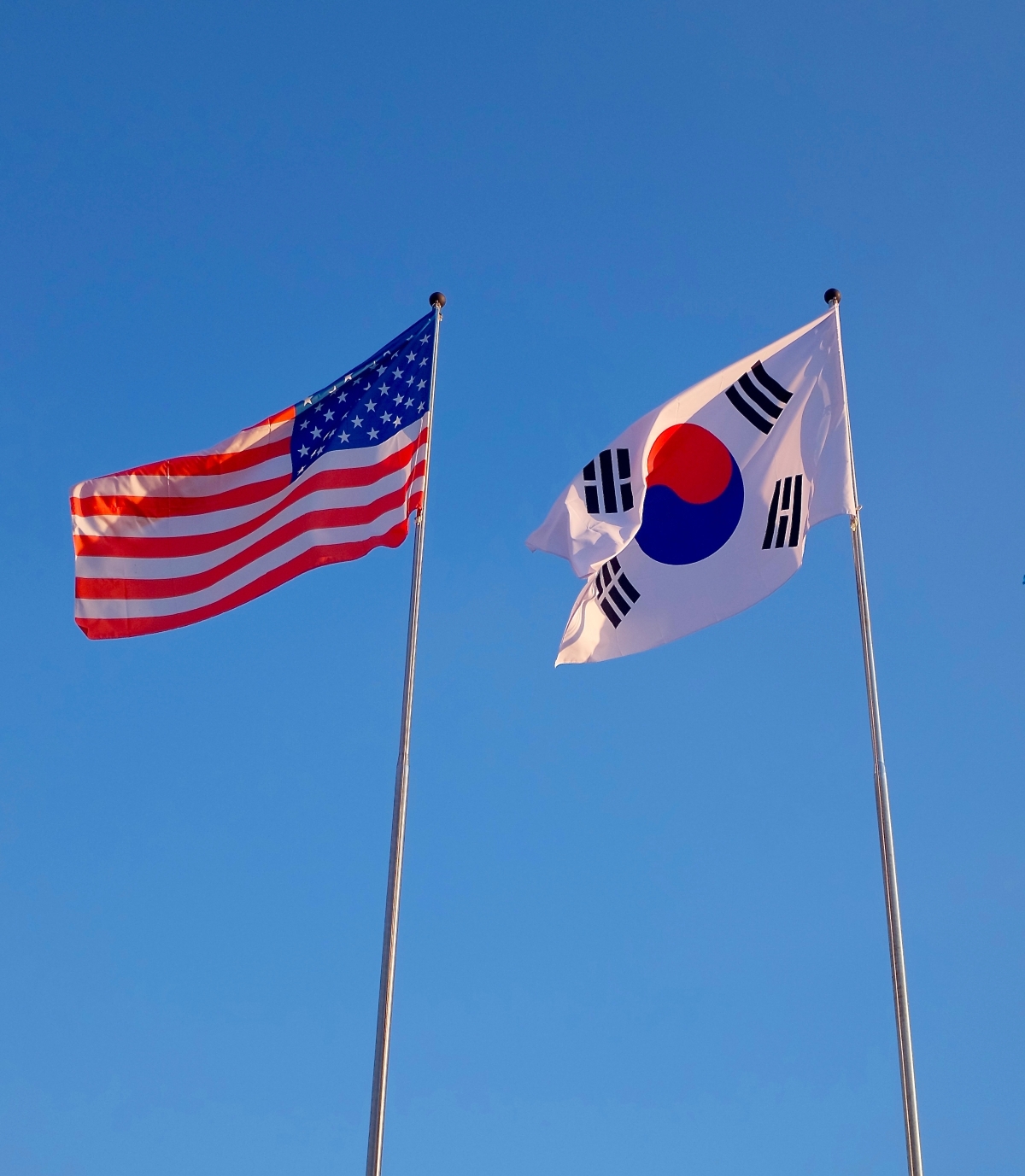 The following is an excerpt of a commentary published for the Center for Strategic & International Studies by ASPI Vice President Wendy Cutler and Lee & Ko Senior Advisor Seok Young Choi.

Since its initial conclusion in 2007, the United States-Korea Free Trade Agreement (KORUS) has delivered economic benefits to both sides. Key areas include market access for autos, agriculture, and services, along with high standard rules on intellectual property, e-commerce, labor, and the environment. Above and beyond the corners of the agreement, the strategic benefits of KORUS, while difficult to quantify, have proven just as compelling.

These benefits, unlike the commercial gains tied to the provisions of the agreement, did not have to wait until 2012 when KORUS took effect to be enjoyed. They de facto "entered into force" soon after the signature of the initial deal in June 2007, as markets in both countries reacted well in advance. Some came under strain during the subsequent renegotiations of the deal under the Obama and Trump administrations. But, as of today, we have a much more solid, enduring, and deeper partnership with South Korea as a result of the free trade agreement.

First, KORUS provided an important economic pillar to our already strong security alliance with South Korea. Up until that point, trade tensions dominated our economic relationship, which negatively impacted our overall bilateral relationship. South Korea was considered a protectionist country, keeping its market closed through high tariffs and pervasive and opaque non-tariff measures, while it drove its economic growth through its export machine. As a result, South Korea was frequently cited under the U.S. Section 301 statute, and imports from South Korea were subjected to extensive antidumping and countervailing duty measures. This dramatically changed with KORUS and decisions by the South Korean Roh administration to open its economy, including, inter-alia, its long protected agriculture, automotive, and movie sectors, as well as to carry out regulatory reforms. The U.S.-Korea alliance was upgraded as we became closer economic partners sharing common values of democracy, human rights, and market-driven systems, among others.