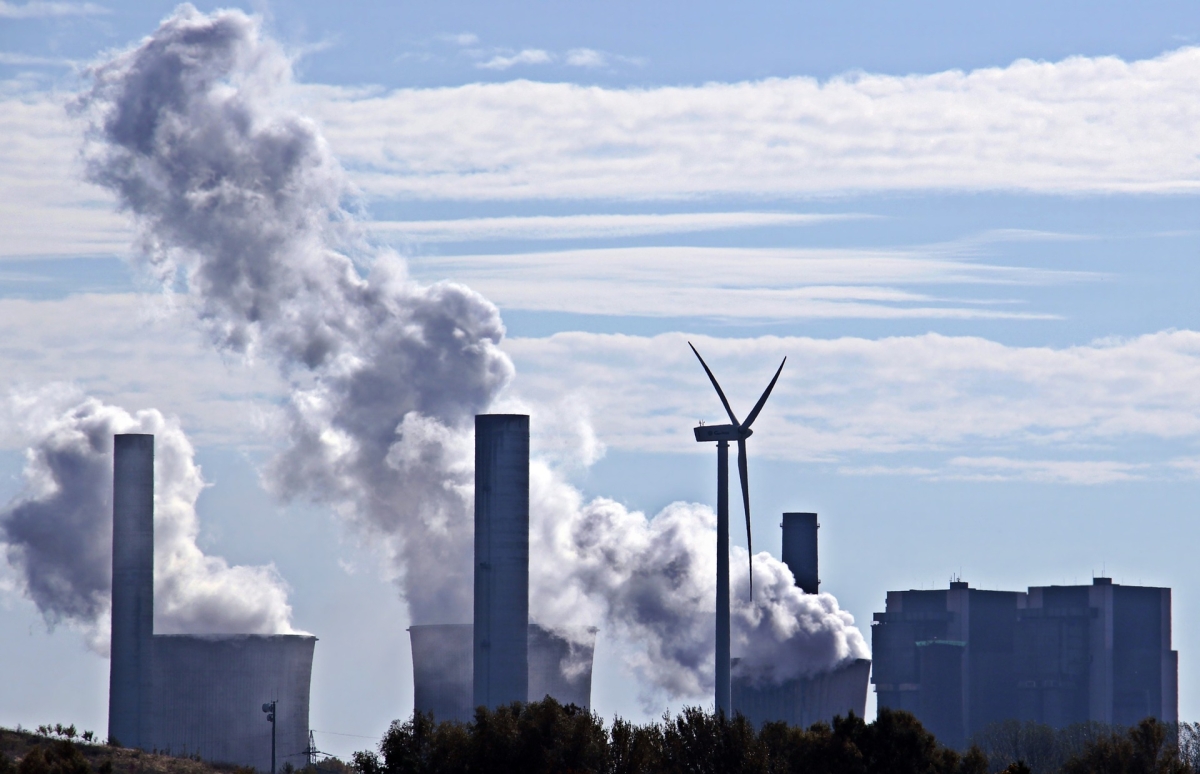 The following was originally published in The Sydney Morning Herald.

As the International Monetary Fund recently underlined in sharply revising down global growth prospects, recovering from the biggest peacetime shock to the global economy since the Great Depression will be a long haul.

There is a global imperative to put in place the strongest, most durable economic recovery. This is not a time for governments to retreat. Recovery will require massive and sustained support.

At the same time, spending decisions by governments now will shape our economic future for decades to come. In other words, we have a once-in-a-generation opportunity and can’t blow it.

But it’s looking like we might. This is because too few stimulus packages globally are reaping the double-dividend of both investing in growth and jobs, and in the transition to low emissions, more climate-resilient economies. And in Australia, this means we risk lagging even further behind the rest of the world as a result.

As Australia’s summer of hell demonstrated, climate change is only getting worse. It remains the greatest threat to our future welfare and economic prosperity. And while the world has legitimately been preoccupied with COVID-19, few have noticed that this year is on track to be the warmest in recorded history. Perhaps even fewer still have also made the connection between climate and biodiversity habitat loss and the outbreak of infectious diseases.

Stimulus decisions that do not address this climate threat therefore don’t just sell us short; they sell us out. And they cut against the grain of the global economy. This is the irreducible logic that flows from the 2015 Paris Agreement to which the world – including Australia – signed up to.

Unfortunately, as things stand today, many of the biggest stimulus efforts around the world are in danger of failing this logic.

For example, the U.S. economic recovery is heavily focused on high emitting industries. The same is true in China, India, Japan and the large South-East Asian economies.

In fact, Beijing is approving plans for new coal-fired power plants at the fastest rate since 2015. And whether these plants are now actually built by China’s regional and provincial governments is increasingly becoming the global bellwether for whether we will emerge from this crisis better or worse off in the global fight against climate change.

And for our own part, Australia’s COVID Recovery Commission has placed limited emphasis on renewables despite advances in energy storage technologies and plummeting costs.

But as we know from our experience in the Global Financial Crisis a decade ago, it is entirely possible to design an economic recovery that is also good for the planet. This means investing in clean energy, energy efficiency systems, new transport systems, more sustainable homes and buildings and improved agricultural production, water and waste management. In fact, as McKinsey recently found, government spending on renewable energy technologies creates five more jobs per million dollars than spending on fossil fuels.

Despite these cautionary tales, there are thankfully also bright spots.

To be fair, China is also emphasising new infrastructure like electric transport in its US$500 billion stimulus package. India is doubling down on its world-leading renewable energy investments. Indonesia has announced a major investment in solar energy. And Japan and South Korea are now announcing climate transition spending. But whether these are just bright spots amongst a dark haze of pollution, or genuinely light the way is the key question that confronts these economies.

In Australia, the government has confirmed significant investment in pumped hydro-power for “Snowy 2.0.” The government has also indicated acceleration of important projects such as the Marinus Link to ensure more renewable energy from Tasmania for the mainland. But much more is now needed.

An obvious starting point could be a nation-building stimulus investment around our decrepit energy system. By now the federal and state governments have a much stronger grasp of what we need for success, encouragingly evident on the recent $2 billion Commonwealth-NSW government package for better access, security and affordability.

Turbocharging this with a stimulus package for more renewable energy and storage of all sorts (including hydrogen), accompanying extension and stabilisation technologies for our electricity grid, and investment in dramatically improving energy efficiency would – literally and figuratively – power our economy forward.

In the aftermath of our drought and bushfires, another obvious area for nation-building investment is our land sector. Farm productivity can be dramatically improved by precision agriculture and regenerative farming technologies while building resilience to drought. New sources of revenue for farmers can be created through soil carbon and forest carbon farming – with carbon trading from these activities internationally set to be worth hundreds of billions of dollars over the coming decade.

Importantly, the Australian business community is not just calling for policy certainty, but actively ushering in change themselves. The Australian Industry Group, for instance, has called for a stronger climate-focused recovery. And in recent days, our largest private energy generator, AGL, has announced a significant strengthening of its commitment to climate transition, linking performance pay to progress in the company’s goal of achieving net-zero emissions by 2050 – a goal that BHP, Qantas and every Australian state and territory has signed up. HESTA has also announced it will be the first major Australian superannuation fund to align its investment portfolio to this end as well.

These sort of decisions are being replicated at a growing rate by companies around the world and show that business is leading and increasingly it is time for governments – including our own – to do the same. Whether we can use this crisis as an opportunity to emerge in a better place to tackle other global challenges remains to be seen, but rests on many of the decisions that will continue to be taken in the months to come.