South Korea's Carbon Market a Model for the Rest of Asia 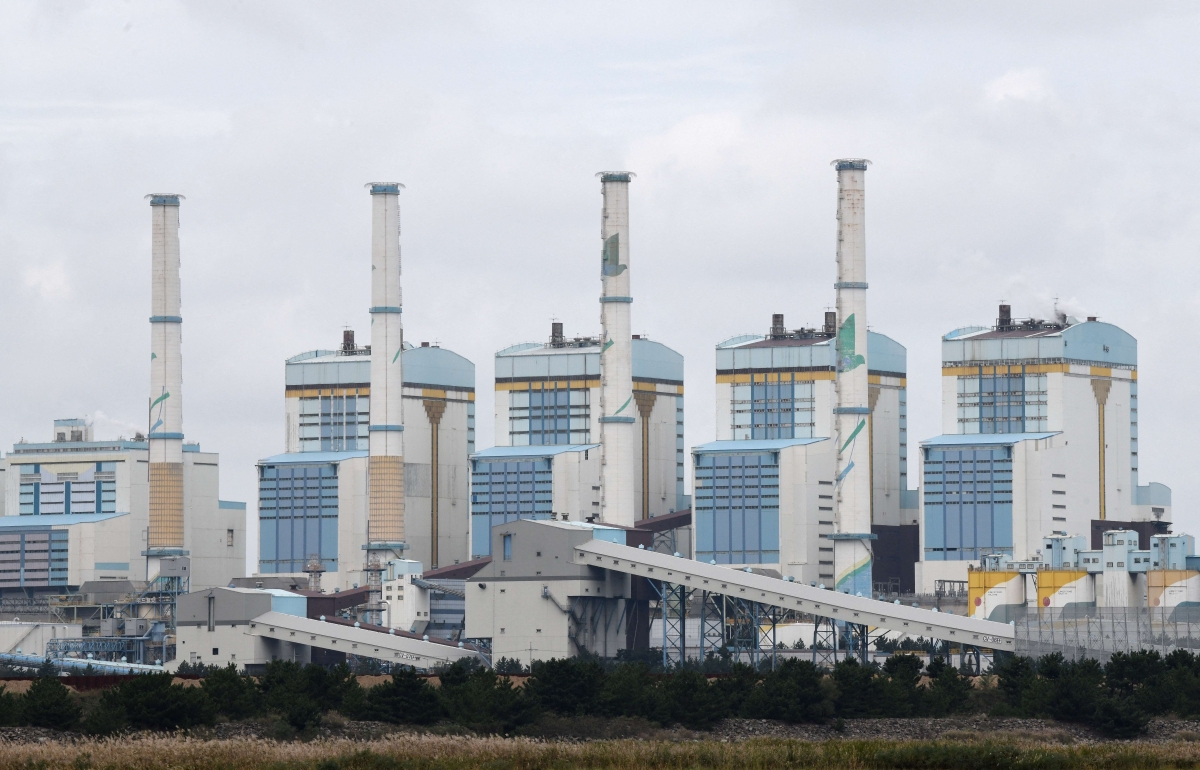 The following is an excerpt of Alistair Ritchie's op-ed originally published in Nikkei Asia.

The recent UN Climate Change Conference of the Parties, or COP26, accelerated action this decade to achieve deeper reductions in greenhouse gas emissions, nationally determined contributions for 2030 aligned with the Paris Agreement goal to limit global warming to 1.5 degrees Celsius above preindustrial levels and to phase down coal power.

But there is concern about the widening gap between political pledges and targets on one side and realities on the other.

The International Energy Agency estimates that global power generation from coal rebounded to an all-time high in 2021. Asia is a key source of this increase, with China's coal consumption alone estimated to have increased by 9%. Demand for coal in Asia is proving difficult to budge, as was evidenced with China and India's weakening of final COP26 language on transitioning away from coal.

But a key source of hope that revealed itself prominently in 2021 was the emissions trading system (ETS), particularly the European Union's ETS. By seeking alignment of its cap with the pathway to net-zero emissions, EU ETS carbon prices have reaching around $100 a ton.

At this level, advanced large-scale decarbonization options such as green hydrogen are competitive and the sharp decline of the EU's coal power sector will continue. Can this performance be replicated in Asia?