The South China Sea: Realities and Responses in Southeast Asia 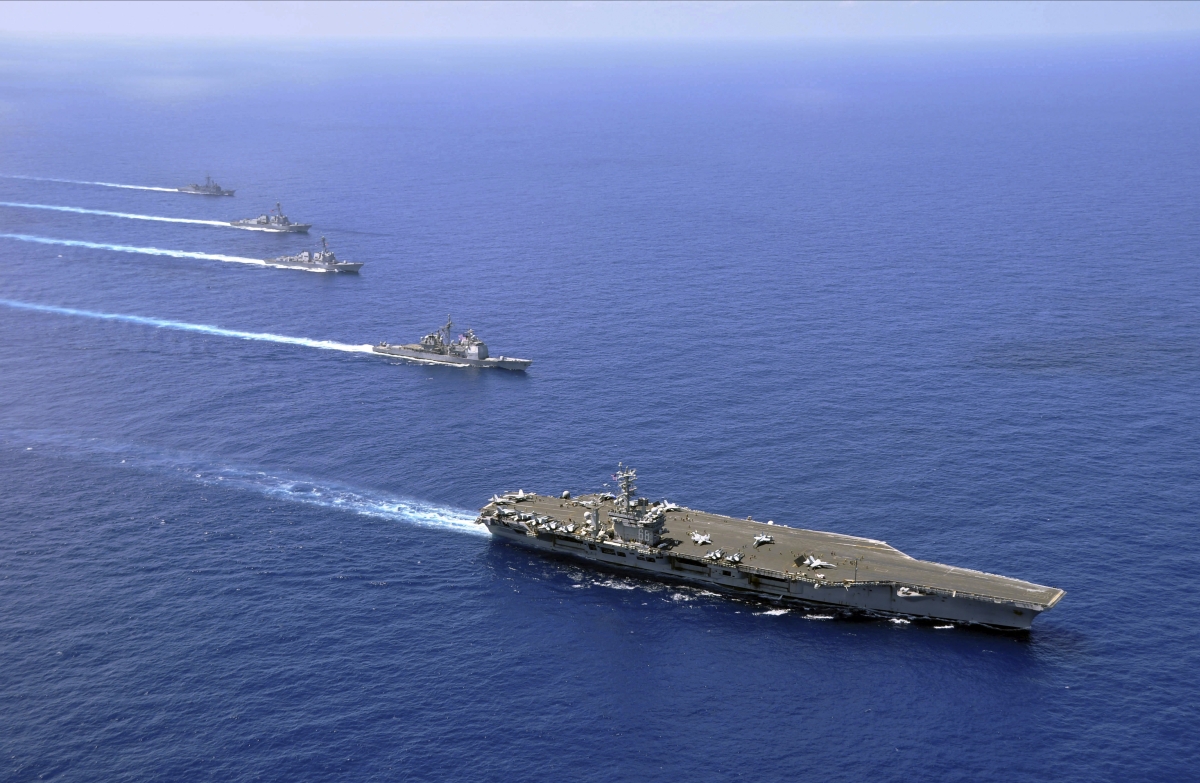 Over the past five years, tensions in the South China Sea have persisted at a rolling boil. Clashes at sea have involved both state and non-state actors, and standoffs and staredowns have ended with the firing of water cannons, ramming, and the sinking of vessels. In addition to increasingly dangerous maritime conditions, simultaneous airborne intimidation, and long-running cyber campaigns further exacerbate the landscape. The territorial dispute involves six parties with overlapping claims; however, China’s outsized presence, heft, and mounting forcefulness in these multiple domains present a unique challenge to its smaller neighbors.

It is within this context that the Asia Society Policy Institute (ASPI) releases a new report, The South China Sea: Realities and Responses in Southeast Asia. The report takes stock of the South China Sea dispute through the lens of expert analysts from the four Southeast Asian claimant states — Brunei, Malaysia, the Philippines, and Vietnam. An examination of Indonesia’s stance, as an interested and affected party, is also included.

The five essays in this report evaluate the countries’ basic positions as well as their approaches to conflict management and dispute resolution in the contested waters of the South China Sea. Writing in their personal capacity, the authors evaluate the following:

The report also proposes a set of practical policy recommendations for consideration by ASEAN states on pathways ahead for dispute management in the South China Sea.

This report was compiled by ASPI’s Director, Political and Security Affairs and Deputy Director, Washington, DC Office, Elina Noor with contributing essays by: