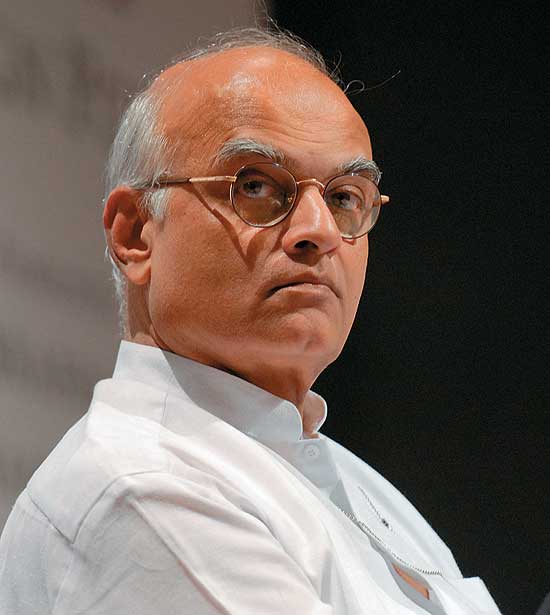 Shivshankar Menon is currently Chairman of the Advisory Board of the Institute of Chinese Studies in New Delhi, and is a Distinguished Fellow at the Brookings Institution, Washington. Menon served as national security advisor to the Prime Minister of India from January 2010 to May 2014, and previously as Foreign Secretary of India from October 2006 to August 2009. A career diplomat, he has served as Ambassador and High Commissioner of India to Israel (1995-1997), Sri Lanka (1997-2000), China (2000-2003), and Pakistan (2003-2006). He was also a member of India’s Atomic Energy Commission (2008-2014). He also served in India’s missions to the International Atomic Energy Agency in Vienna and in the Department of Atomic Energy in Mumbai.

Menon studied at the Scindia School, Gwalior and at St. Stephens College, Delhi University, where he studied ancient Indian history and Chinese. In 2010, he was chosen by Foreign Policy magazine as one of the world's "Top 100 Global Thinkers.” He has been a Richard Wilhelm Fellow at MIT and Fisher Family Fellow at Harvard University in 2015.