Rivals Within Reason? U.S.-Chinese Competition Is Getting Sharper — but Doesn’t Necessarily Have to Get More Dangerous | Asia Society Skip to main content

Rivals Within Reason? U.S.-Chinese Competition Is Getting Sharper — but Doesn’t Necessarily Have to Get More Dangerous 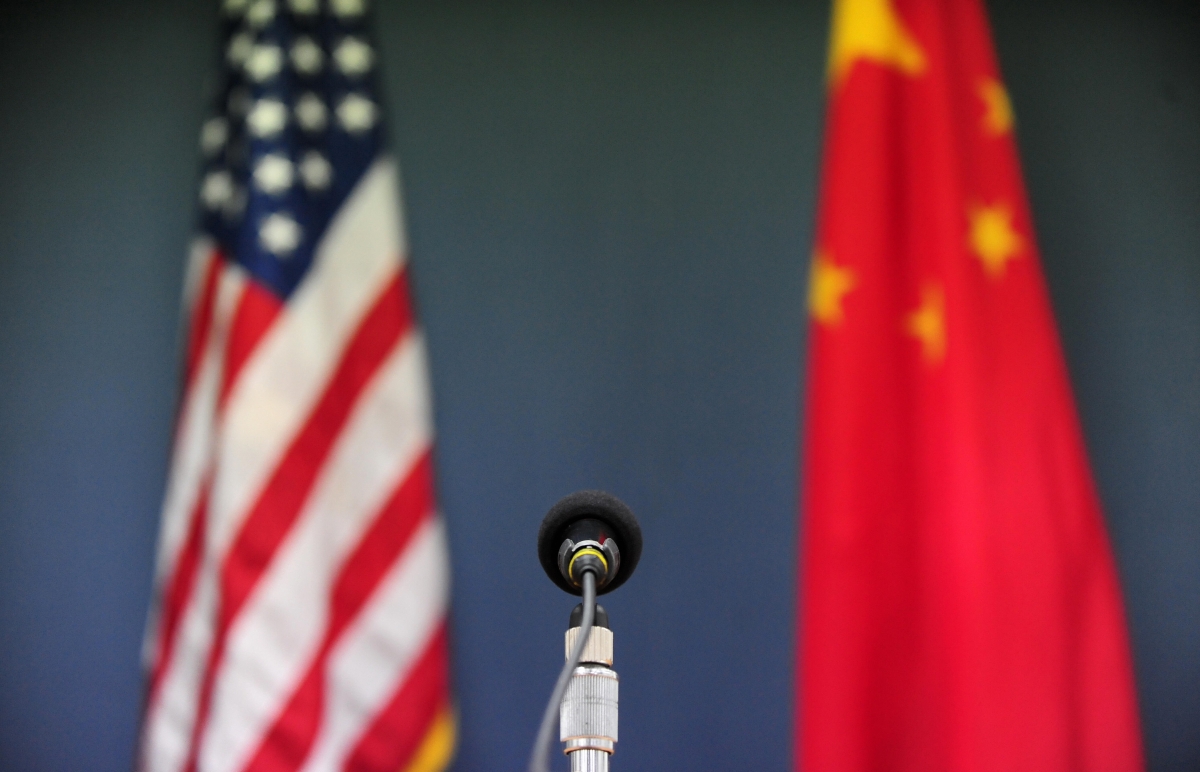 In the year and a half since President Joe Biden took office, competition between the United States and China has only intensified. Rather than dismantle former President Donald Trump’s tough policies toward Beijing, Biden has largely continued them, underscoring that the two powers are almost certainly headed for a protracted period of sharp and militarily dangerous strategic rivalry. But that doesn’t mean that the United States and China are moving inexorably toward crisis, escalation, conflict, or even war. To the contrary, Beijing and Washington may be groping toward a new set of stabilizing arrangements that could limit — though not eliminate — the risk of sudden escalation.

Assessing the state of U.S.-Chinese relations at any given time is never easy, given the difficulty of distinguishing between what each side says about the other publicly — often for domestic political effect — and what each is actually doing behind the scenes. Yet despite the harsh and often heated rhetoric, some early signs of stabilization have emerged, including the tentative reconstitution of a form of political and security dialogue aimed at managing tensions.

Such stabilization falls well short of normalization, which would mean restoring comprehensive political, economic, and multilateral engagement. The days of normalization have been consigned to history. But stabilization would nonetheless be significant. It would mean the difference between strategic competition that is managed through steadying guardrails and competition that is unmanaged — that is, driven by a process of push and shove, primarily by each country’s military, in the hope that on any given day no one pushes too far. The question for both sides, and for the countries that are caught in the middle of this titanic struggle for the future of the regional and global orders, is what kind of strategic competition they will pursue.