Reflections on China and U.S.-China Relations in 2021 | Asia Society Skip to main content

Reflections on China and U.S.-China Relations in 2021

A Collection of Speeches, Articles, and Essays by the Hon. Kevin Rudd from 2021 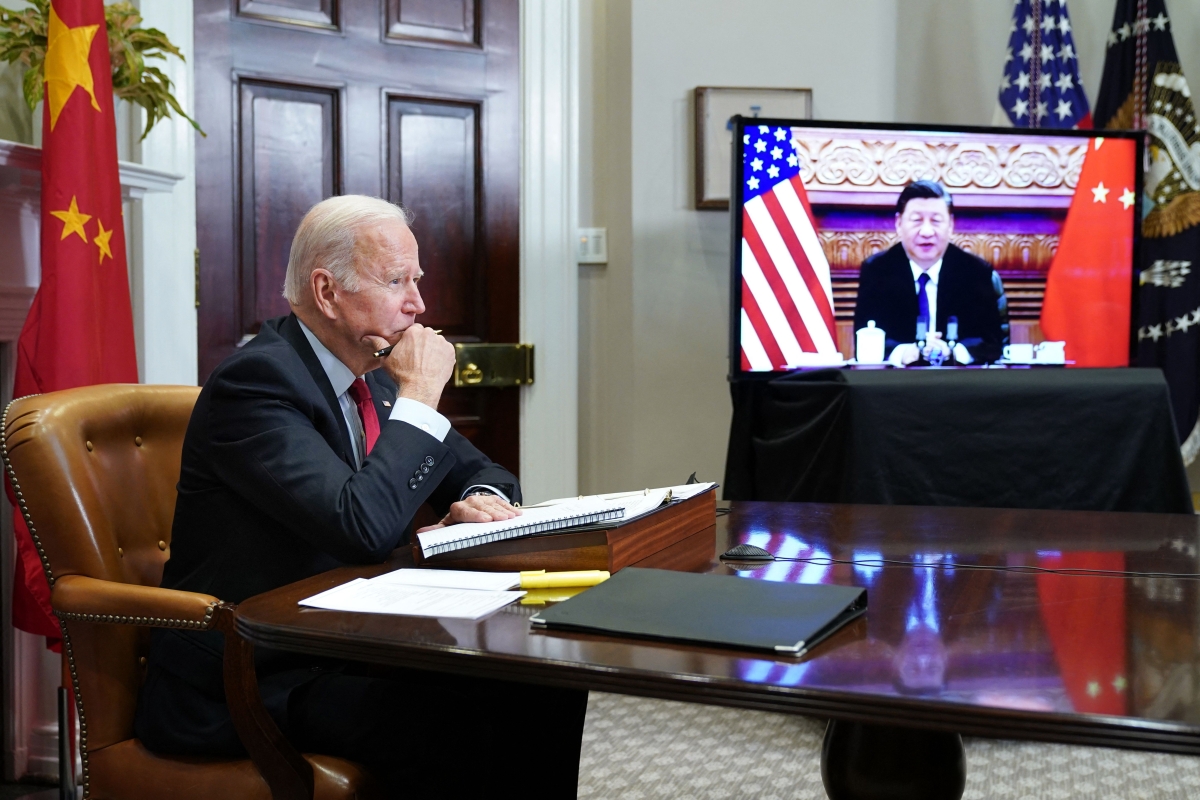 The year 2021 turned out to be more decisive for China — and indeed for the world — than anyone could have predicted. Even as the COVID-19 pandemic continued to beset humanity and isolate China from the rest of the world, 2021 also saw profound changes within China, from its politics to its economic policy settings, to its society, culture, and media.

It was a year that saw Chinese President Xi Jinping execute a major redirection of China’s economy, leaving behind the “let some people get rich first” ethos of Deng Xiaoping’s “reform and opening” era, and launching a new period of “Common Prosperity,” intended to reduce economic inequality by firmly reasserting the role of the party and the state in the direction and operation of the national economy. But it also saw Xi’s ideological preference for state economic control begin to collide with hard economic reality as the accumulated risks of an investment-led growth model began to surface in the property market — epitomized by the slow-motion implosion of heavily indebted real estate giant Evergrande.

It was also a key political year for Xi, in which he sought to prepare for a critical year ahead in 2022 — when he will seek to secure a third term in office and potentially become leader for life — by pushing through a key resolution on Chinese Communist Party history, fortifying his political position by officially establishing a clear ideological separation between the party’s past eras of Mao Zedong and Deng Xiaoping and the “new era” of Xi Jinping Thought.

Meanwhile, geopolitical tensions continued to rise — including in the Taiwan Strait, the South China Sea, and along the Sino-Indian border. A new U.S. president took office as Washington, the United States, and its allies sought to consolidate new mechanisms for advancing their own collective interests in the Indo-Pacific, to China’s growing alarm. But 2021 also saw Washington and Beijing take tentative steps to find a way to stabilize their relationship as rising tensions across every dimension of the U.S.-China relationship generated a growing awareness on both sides that the risk of unintended conflict is now becoming an all too real possibility.

As we begin 2022 — itself likely to be an even more pivotal year in Chinese and international politics — it is, therefore, all the more important that we understand what occurred in 2021 and why. That is exactly what this fourth annual volume of collected works by Asia Society President Kevin Rudd seeks to do. It contains selected essays, articles, and speeches that provide a series of insights into events as they unfolded over the course of the year. The world has some reasons to be hopeful, as we enter 2022, that this year can finally become a year of re-stabilization in some aspects of the U.S.-China relationship. But to get there, it is useful to reflect for a moment on what went wrong, and what went right, in the year of change that was 2021.

Individual Speeches and Essays From the Collection:

1. Biden Should Prioritize Reversing Trump’s Blanket Ban on Chinese and Other Foreign Students

An article published in the South China Morning Post, January 27, 2021

2. The Decade of Living Dangerously: The Impact of U.S.-China Strategic Competition on Asia

4. Why the Quad Alarms China

5. Xi Jinping's Pivot to the State

An address to the Asia Society New York, September 8, 2021

6. China Should Now Outline How It Will Reduce Domestic Carbon Emissions

8. Understanding the Importance of Xi’s Historical Resolution at the Sixth Plenum

An article originally published in The Wall Street Journal, November 12, 2021

10. The Comprehensive Global Impact of COVID-19 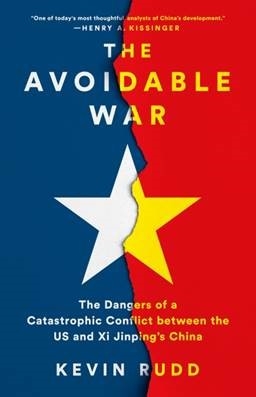 Separately, the Asia Society Policy Institute’s Avoidable War Project, of which this series is a part, has culminated in the publication of a book on U.S.-China relations by Asia Society President Kevin Rudd, titled The Avoidable War: The Dangers of a Catastrophic Conflict between the U.S. and Xi Jinping's China. It offers a detailed strategic framework that Washington and Beijing could adopt to proactively manage the scope of their competition, provide space for global cooperation in defined areas of mutual interest, and ultimately avoid a catastrophic conflict.