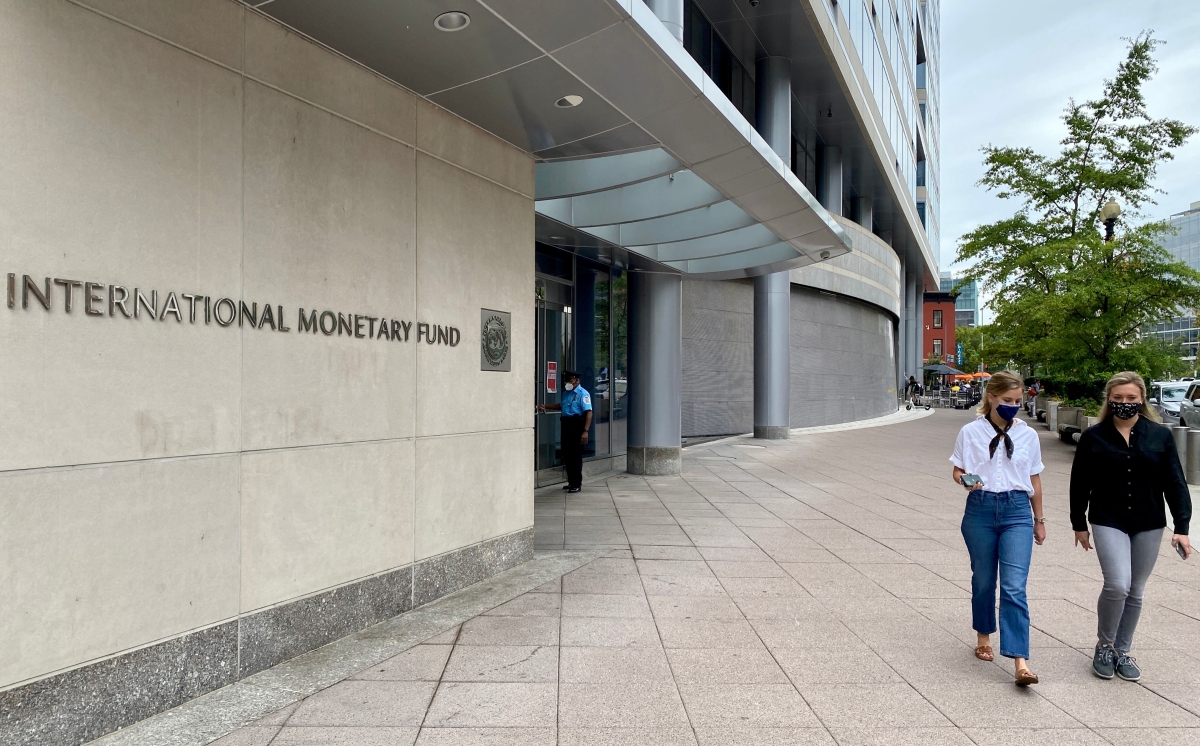 The following is an excerpt of ASPI President Kevin Rudd's op-ed originally published in Project Syndicate.

At the start of the year, when COVID-19 was ravaging Wuhan, China, and beginning to envelop the West, I warned that the crisis would likely be replicated across much of the developing world, with significant long-term consequences for us all. Sadly, this prediction was correct.

As of mid-October, India is on track to overtake the United States as the country with the highest total of COVID-19 cases, and Latin America has experienced the most deaths of any region of the world. The World Bank warns that the pandemic could push around 50 million people in Asia and around 30 million in Africa into extreme poverty this year alone. If so, it will be the first time in more than two decades that the global rate of extreme poverty has increased.

The COVID-19 crisis has also accelerated other concerning shifts that were already underway, including the escalation of tensions between the U.S. and China, rising protectionism, and a carbon-intensive recovery that threatens to set the world back in the fight against climate change. All of these trends will make the prepandemic development agenda even more difficult to achieve.

At the global level, the challenge is to ensure that vulnerable people everywhere are protected. Failing that, we will be entering a much more dangerous world, and the prospects for a robust global economic recovery will be severely diminished.

I know from experience just how important the current moment is. Even in the midst of the global financial crisis a decade ago, my government remained steadfast in our commitment to increase Australia’s foreign-aid budget to 0.5 percent of gross national income (GNI). Unfortunately, that change was delayed, and Australia’s foreign assistance has since fallen to less than half that level – its lowest ever.

To their credit, British Prime Minister David Cameron’s government pursued a similar course of action in 2013, legislating – even in the midst of the austerity that followed – a commitment to the foreign-aid target of 0.7 percent of GNI called for under the United Nations Millennium Development Goals (MDGs) at the time. And even earlier, at the height of the crisis in April 2009, my government worked with that of British Prime Minister Gordon Brown to ensure that the world’s largest economies reaffirmed their commitments to achieving the MDGs despite the crisis.

As the ones holding the purse strings, legislators have a particularly important role to play in ensuring that governments don’t lose sight of the development agenda as they rush to protect their own populations from the devastating health and economic fallout of this pandemic.