Reconciling Expectations With Reality in a Transitioning Myanmar 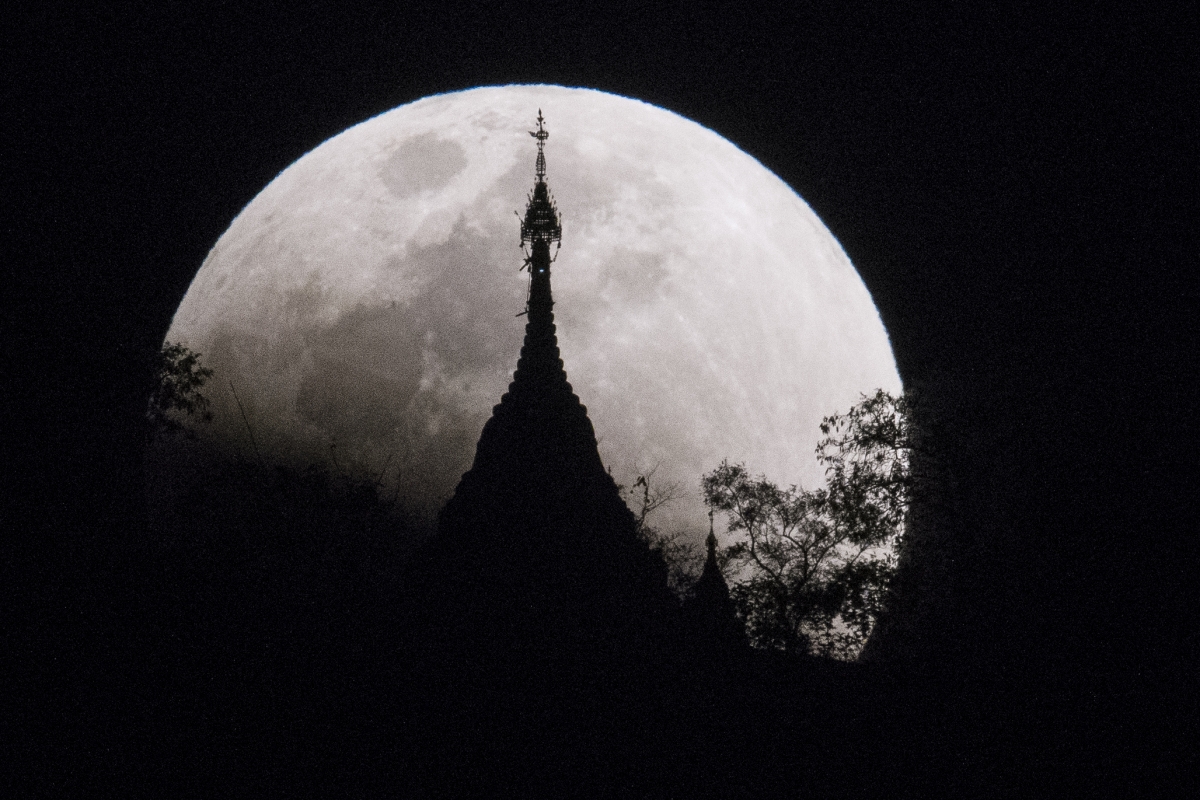 The pace of Myanmar’s fluid, fragile, and young political and economic transition and reform process has slowed during a period of significant internal conflict. While State Counsellor Aung San Suu Kyi has been in a de facto leadership role for two years, real control of the country remains in the military’s hands.

Suu Kyi’s focus on the country’s internal peace process has not thus far borne the fruit that ethnic armed organizations and the civilian government had hoped. Additionally, while the economy is still showing growth, the sizable hopes and expectations for the country’s economic development have not been met, and instead the pace of this development has slowed for myriad reasons. Magnifying the birth pangs of this nascent democracy is the violent persecution of Rohingya civilians in northern Rakhine state at the hands of Myanmar’s military, coupled with poor crisis communication and purposeful disinformation campaigns that further the challenges in Rakhine, as well as fan the flames of Muslim-Buddhist conflict. As the United States and the international community focus on accountability for the violence against the Rohingya and ways to help alleviate the tragedy this community has faced, a continued campaign of violence by Myanmar’s military is underway against ethnic armed organizations in other parts of the country.

All of these challenges are undermining institutions of good governance, as well as creating pressure points in Myanmar’s relations with the West and an opening that plays into existing geostrategic tensions.

With all of these challenges — particularly the persecution of the Rohingya — some in the United States and across the West look at Myanmar, and at Aung San Suu Kyi in particular, as having squandered the goodwill of the international community. Taking such a narrow view of Myanmar, however, helps no one — including the Rohingya. Given these challenges, and the assistance Myanmar needs to address them, now is the time to double down on helping Myanmar find a positive way forward.

Debra Eisenman is Managing Director of the Asia Society Policy Institute. She has spent her career focused on political development, and the past seven years on Myanmar. She most recently traveled to Myanmar in April 2018, to conduct a series of consultations with policymakers, foreign diplomats, business and NGO (including humanitarian aid) leaders, academics, and journalists.