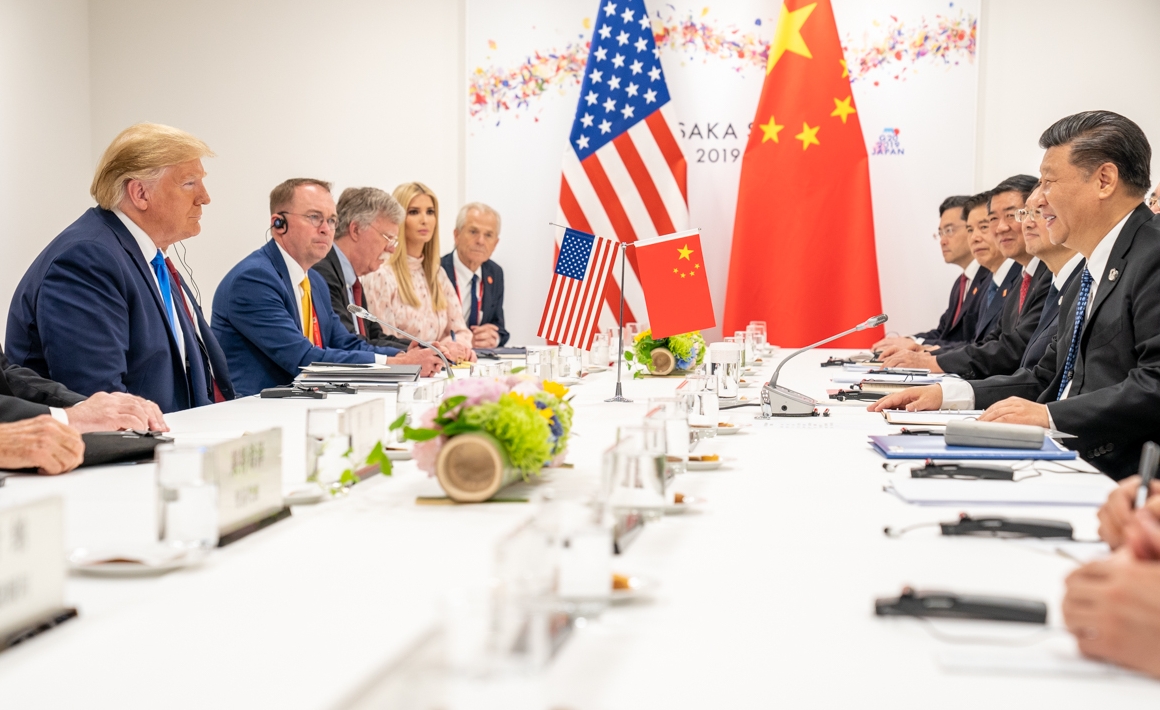 As trade talks resume, Cutler says, “both sides need the political will, the political guidance, and the political commitment to reach that deal. And I don’t think either side feels that urgency right now.” Behind this lack of urgency, Cutler notes that both sides feel they have better leverage than the other side. “Trump thinks that the Chinese economy is weak, it’s getting weaker, and that means he has more negotiating leverage if the U.S. waits this out,” she says, “and China, on the other hand, I think Xi Jinping thinks that China has more wherewithal to live through a tariff war than the U.S.” While Cutler remains optimistic that a deal will be reached, she says, “I don’t think it’s imminent, I don’t think it’s something we’re going to see in the coming weeks.”

Listen to the podcast on SoundCloud.