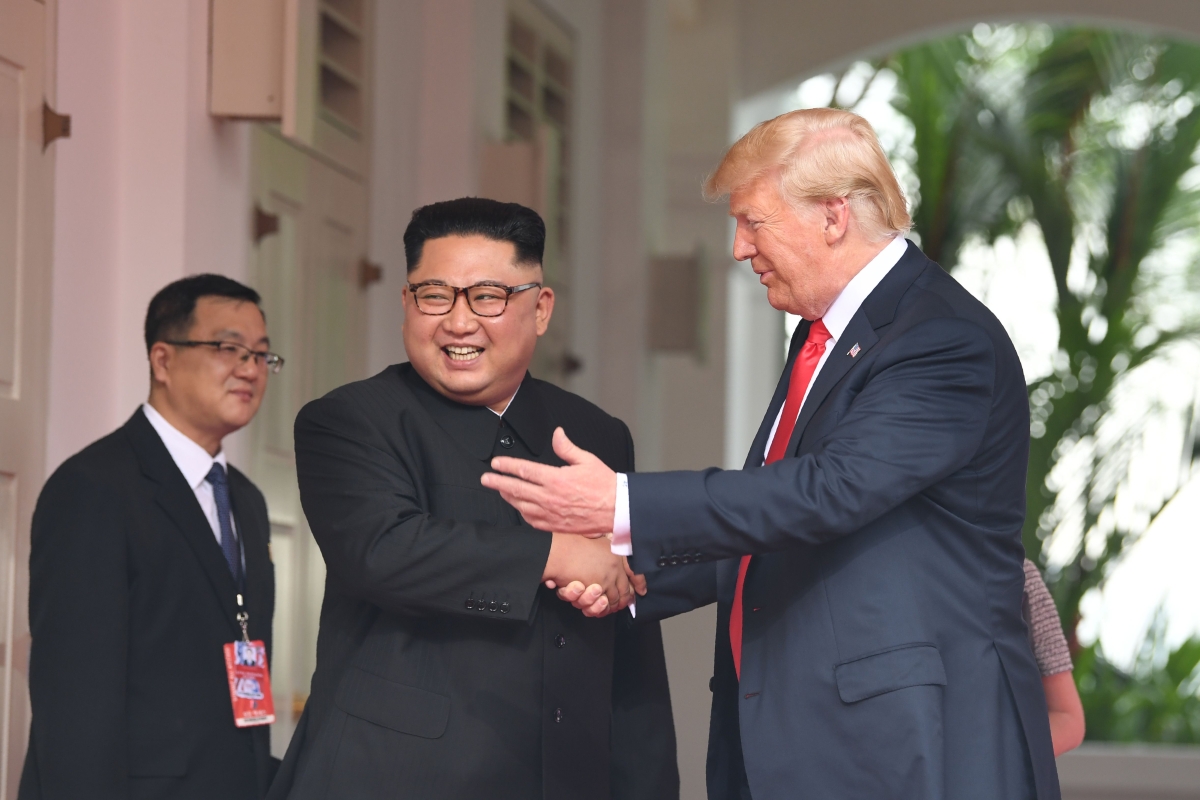 This is an excerpt from an op-ed that was originally published by Kyodo News.

What have we learned in the two months since U.S. President Donald Trump and North Korea's dictator Kim Jong Un met in Singapore on June 12 and signed a short, vague document that committed both leaders to promote world peace?

We learned first that "denuclearization" means something very different to North Koreans. Despite ambiguous language in the Singapore Statement, the Trump administration insisted that the North had accepted CVID -- the complete, verifiable and irreversible denuclearization of North Korea. Now we know that was wishful thinking -- as was President Trump's claim that the threat from North Korea was "over."

North Korea has made clear that it rejects CVID. Immediately after Secretary of State Mike Pompeo visited Pyongyang early in July, the North Korean Foreign Ministry fiercely criticized his "gangster-like demands for CVID," which Pyongyang insisted contradicted the agreement in Singapore.

Kim himself stressed in a speech to his top officials on April 20 in preparation for the inter-Korean Summit that the Democratic People's Republic of Korea's nuclear weapons are a "treasured sword" that no power can take away.

He added that the "peace-loving" DPRK would be willing to contribute to international efforts to "build a world free from nuclear weapons." In other words, Kim is saying that CVID is off the table and the most we can hope for is that he might join with the Perm Five powers to negotiate collective nuclear disarmament.

The North's attitude provided cause of stagnation. Nuclear negotiations have not begun. The target for the denuclearization was abandoned as well. White House national security adviser John Bolton said early in July that the U.S. could dismantle North Korea's nuclear and ballistic missile programs "within a year" if the North committed to scrapping their arsenal in accordance with the agreement reached in Singapore.

Secretary Pompeo also said initially he hoped to see substantial denuclearization by the end of Trump's presidential term in 2020. Even that target was later ignored when Trump told members of Congress that he had "no time limit" for denuclearization.

Two months after the Singapore Summit, North Korea has gained de facto sanctions relief and ended its isolation, but is no closer to abandoning its nuclear weapons and ballistic missiles.