No Longer Business as Usual at the World Trade Organization 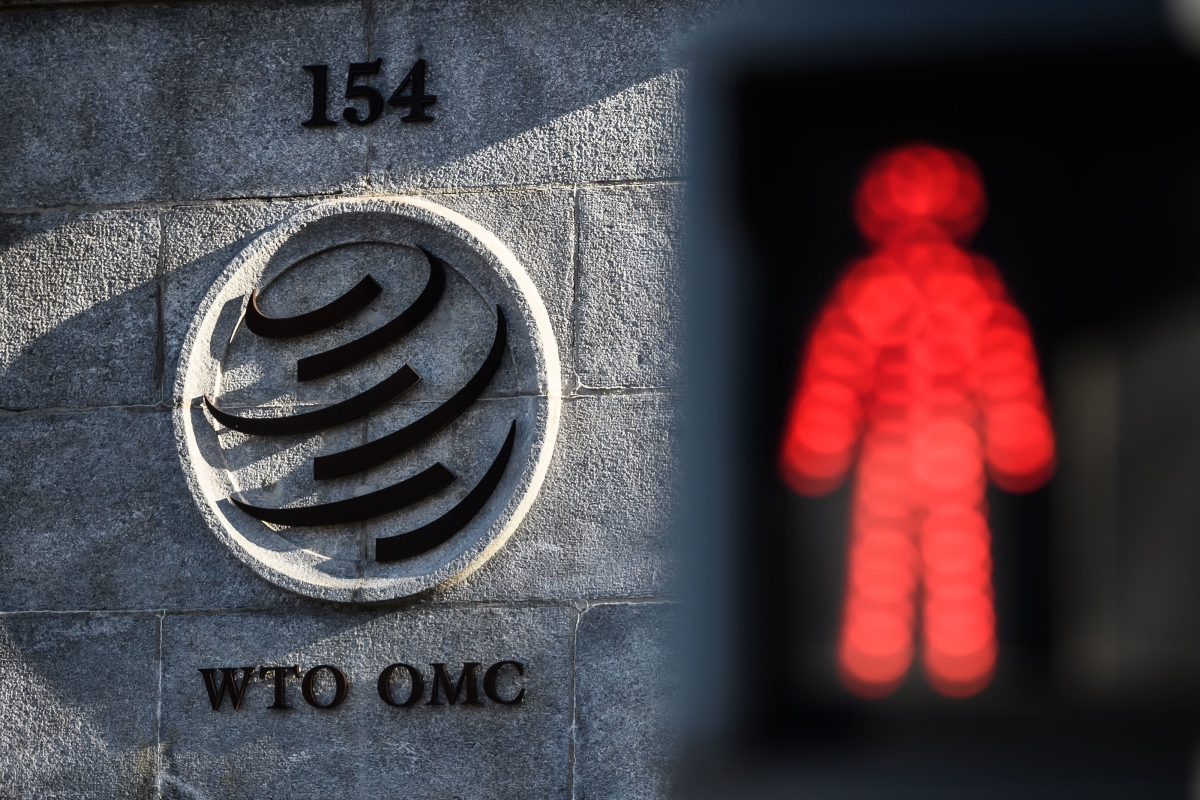 The following is an excerpt of ASPI Vice President Wendy Cutler and Ambassador Rufus Yerxa's commentary originally published in The National Interest.

Vladimir Putin’s brutal invasion of Ukraine has been a seismic event for the world’s leading democracies, drawing them together in ways that only weeks ago seemed unimaginable. A stronger, more unified NATO is one example, as is the impressive solidarity among an array of countries in implementing wide-ranging sanctions and securing a vote of condemnation in the United Nations.

As the collective will grows to confront the destabilizing authoritarianism of Russia, as well as one of its strongest backers, China, what should become of the institutions that enabled their rapid integration into the post-Cold War world economy? The currently beleaguered World Trade Organization (WTO) both opened markets for Russia and China and gave them equal status in writing international trade rules. Does the WTO continue to drift towards irrelevance as Cold War rivalries reemerge and divisions between competing economic systems intensify? Or can the market-oriented democracies that created the WTO find a new unity of purpose and forge a common agenda that challenges the growth of authoritarianism and addresses China’s economic model?

Critics believe the WTO has made it too easy for authoritarian systems to derive significant benefits while contributing little in return. So far, governments have failed to deal with this dilemma, but recent events have changed this dynamic. In addition to financial and other sanctions already imposed, Russia’s WTO benefits have now come under attack. Key countries are moving to strip Russia’s most-favored-nation (MFN) tariff status, the lynchpin of WTO membership, or to block imports from Russia altogether despite their WTO rights. President Joe Biden has halted Russian oil and gas imports. Congress is agitating for a full MFN cutoff. Canada has already acted, and the United States, other G7 members, and the European Union (EU) are poised to move.

Revocation of Russia’s WTO membership would present a much more difficult path under the organization’s consensus rules, where Russia could block its own suspension. China would not support an expulsion resolution either. But the fact that expelling Russia is even under discussion reveals the depth of determination to remove Russia from global commerce.

Read the full article in The National Interest.