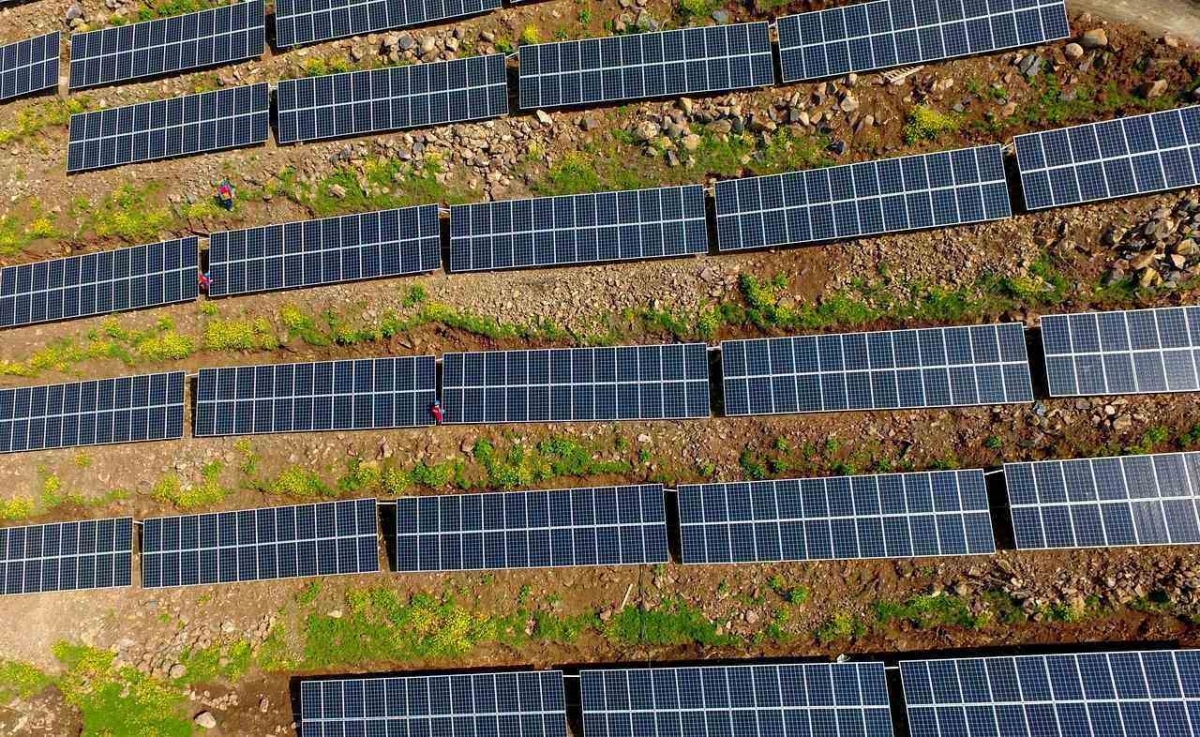 The following is an excerpt of Director of Asia-Pacific Sustainability Alistair Ritchie and Senior Advisor Jackson Ewing's op-ed originally published in China Dialogue.

In a time of conflicting signals on China’s energy future, the implementation of its national emissions trading system offers unique opportunities to put the country on a long-term path toward lower greenhouse gas emissions.

Even before the Covid-19 crisis, China seemed to be at an inflection point in its energy policy, with fossil fuel consumption growing rapidly after plateauing during the latter half of the 2010s and a slowdown in the growth of renewable energy projects. As the country recovers, restrictions on the construction of new coal-fired power plants have been loosened, with more approvals in March 2020 than in the whole of 2019, and major new areas opened up for new coal mines. An influential power sector body, the China Electricity Council, has also called for the cap on coal-fired power generation capacity to be increased to 1300 gigawatts (GW) by 2030, which is 290GW higher than current levels. This risks stranded assets and lock-in to a higher carbon path.

At the same time, China’s draft energy law stresses the need to cut greenhouse gas emissions in its energy system, and scenarios consistent with Paris Agreement climate goals require major reductions in China’s coal-fired power generation. The law would establish guaranteed minimum levels of renewables in each province, and give renewables priority access to the electricity grid. The government is also promoting ultra-high voltage (UHV) power transmission to take renewable electricity to where demand is greatest and reduce renewables “curtailment”, as part of its “neo-infrastructure” Covid-19 economic recovery package.

In the coming months, China has an opportunity to strengthen its targets for 2030 greenhouse gas reductions under the Paris Agreement as it develops its 14th Five Year Plan, setting its top-level energy and climate policy blueprint for 2021 to 2025. These are hugely important commitments that should be based on an integrated energy and climate policy framework, to put China on a long-term path to lower emissions.