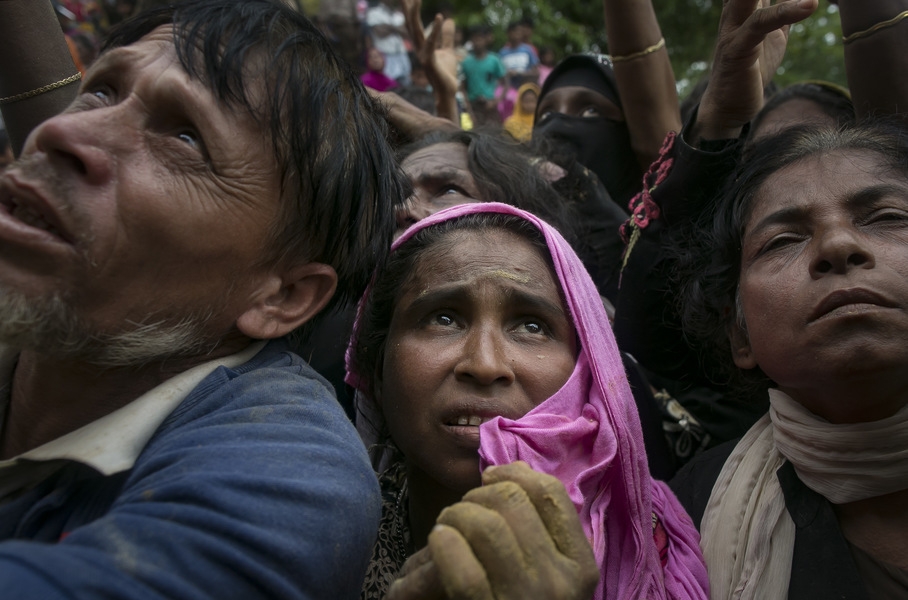 In an op-ed, ASPI President Kevin Rudd explains the complex internal politics that have shaped Aung San Suu Kyi's response to the Rohingya crisis. This is an excerpt from the op-ed, which was originally published by The New York Times.

The news coverage of Myanmar over the past several months has led many people to conclude that Daw Aung San Suu Kyi, the de facto leader of the country, has abandoned her responsibility to protect human rights. Hundreds of thousands of people from the Rohingya ethnic minority are being expelled by the military from lands in western Myanmar, where they have lived for centuries. By any standard, we are witnessing the most fundamental violations of human rights.

Beneath these atrocities lie the complex internal politics of Myanmar. We need to remember what happened when, to international acclaim, Ms. Aung San Suu Kyi emerged as the democratic leader of Myanmar in November 2015, after nearly 50 years of military dictatorship.

The military denied her the title of president through a constitutional provision. And most important, following the transition from military rule to a form of democracy-lite, the military retained vast powers beyond its 25 percent stake in Parliament. It kept absolute authority over the country’s defenses, internal security and border control — and over the entire Civil Service. That distribution of power has meant that Ms. Aung San Suu Kyi is legally prevented from directing the military or broader security forces to do anything against the wishes of the country’s supreme military commanders.

This is the context for Ms. Aung San Suu Kyi’s speech this week on the crisis in Rakhine State. Many people criticized her for not thundering against the military brutality in Rakhine, the home of most Rohingya. But the speech did strike a delicate balance between outright criticism of the military and the political constraints she faces.