Kevin Rudd on the Mounting Toll of the Novel Coronavirus 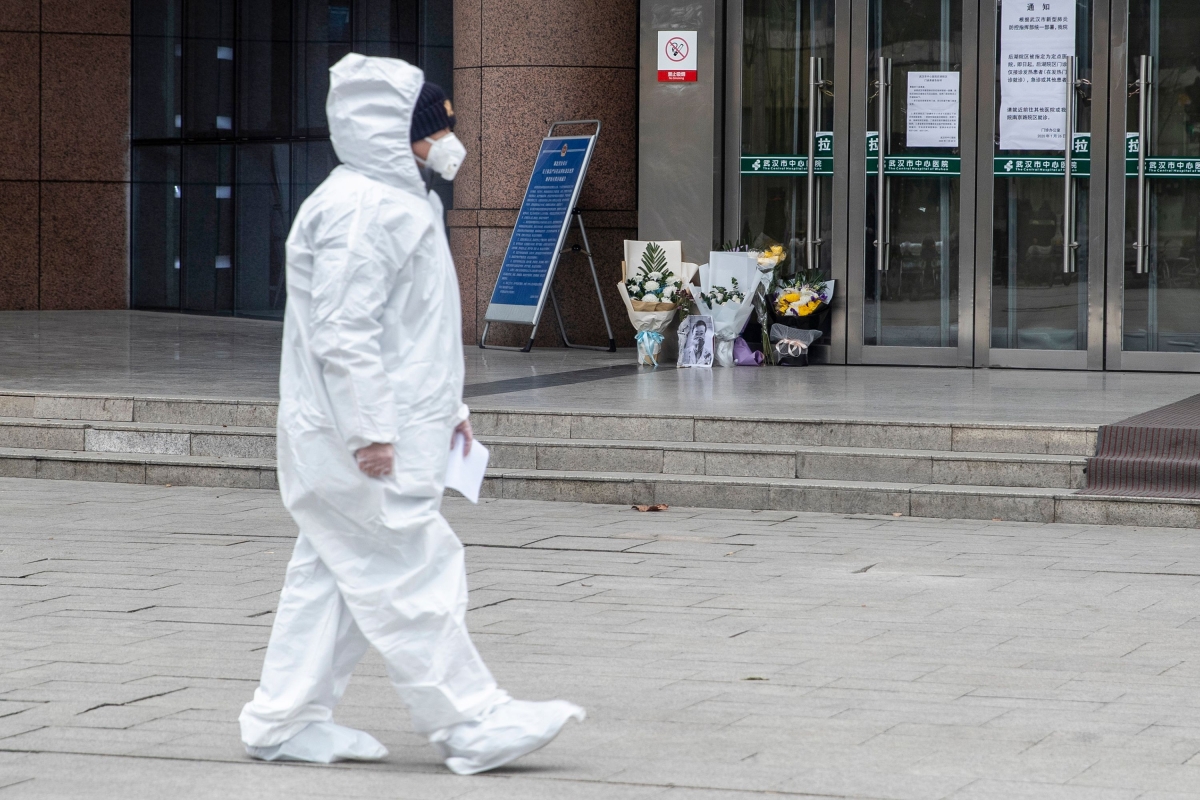 “The bottom line is that the scientific community both in China and abroad, are still seeking to come to grips with the exact nature of the virus itself…Because of that inherent uncertainty, there will continue to be a question mark about the ultimate success of the containment measures being deployed by the Chinese government,” advises Rudd.

On the economy, Rudd notes that there is a “general complacency” about the true potential of the economic impact of the Coronavirus on global economies, saying that he “doubts we will see a full return to economic normality in the Chinese economy until we get closer to mid-year.” In regards to the reliability of Beijing’s reporting on the virus, Rudd acknowledges that it is impossible to tell whether Beijing is being completely transparent. Rudd cites the recent Coronavirus-caused death of Dr. Li Wenliang, and explains that before Dr. Li passed, he had photographed the charge sheet given to him by the local security authorities for daring to speak out and spread rumors [about the virus]. This has sparked a “social media riot” on Weibo in China because it highlights Beijing’s culture of censorship. Despite the inability to confirm the extent of Beijing’s transparency, Rudd reasons that “it is not in [China’s] interest to lie about [the Coronavirus], because something like a virus with a significant mortality rate ultimately produces its own evidence on the streets.”