Kevin Rudd: Australia Should Engage China With ‘Confidence and Strength’ 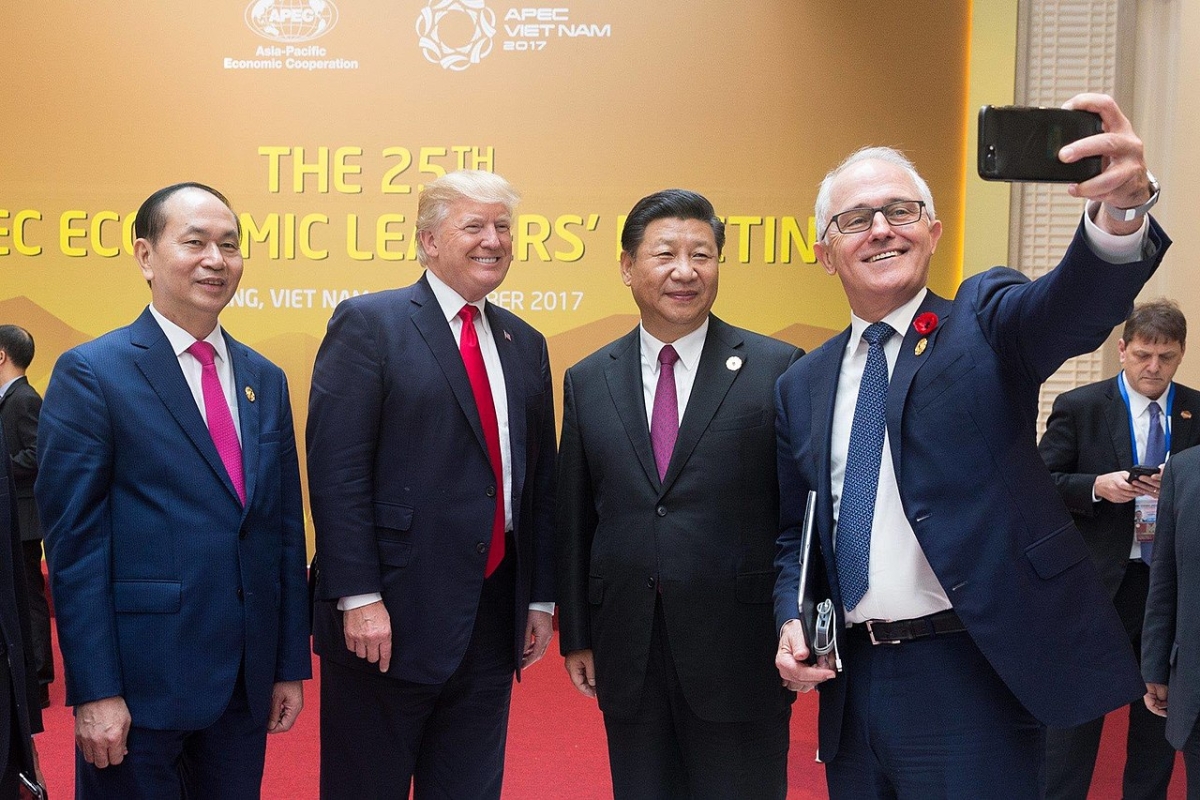 On May 25, 2018, ASPI President Kevin Rudd spoke with ABC Radio Melbourne’s John Faine about the state of China-Australia relations. He also discussed the significance of President Trump’s decision to cancel the U.S.-North Korea summit.

Given current tensions between Australia and China, Rudd argues that Australia needs to “have an agreed China strategy.” While the Australia-China relationship is “phenomenally complex,” it is also a vital one, because China “takes 30% of Australian exports” and is “the major strategic reality in East Asia.”

A balanced strategy regarding China is one that "identifies common interests" between both states and upholds "fundamental ideals" of a Western liberal democracy. Rudd concedes that "differences will arise" on human rights and economic interests, yet he believes that the relationship can continue to expand without "compromising Australia’s continuing security alliance with the United States."

In light of ongoing investigations into Chinese-Australian billionaire Chau Chak Wing’s political donations, Rudd emphasizes that such matters are “best dealt with through the proper legal channels.” He argues that it is natural for China to seek to expand its regional influence, and cautions against a “general anti-Chinese hysteria” in Australia. This rise in influence is best addressed through “confidence and strength” – a consistent and firm national stance towards China, according to Rudd. (11 minutes., 50 seconds)