Kevin Rudd on America, China and saving the WHO | Asia Society Skip to main content

Kevin Rudd on America, China and saving the WHO

Op-ed in The Economist 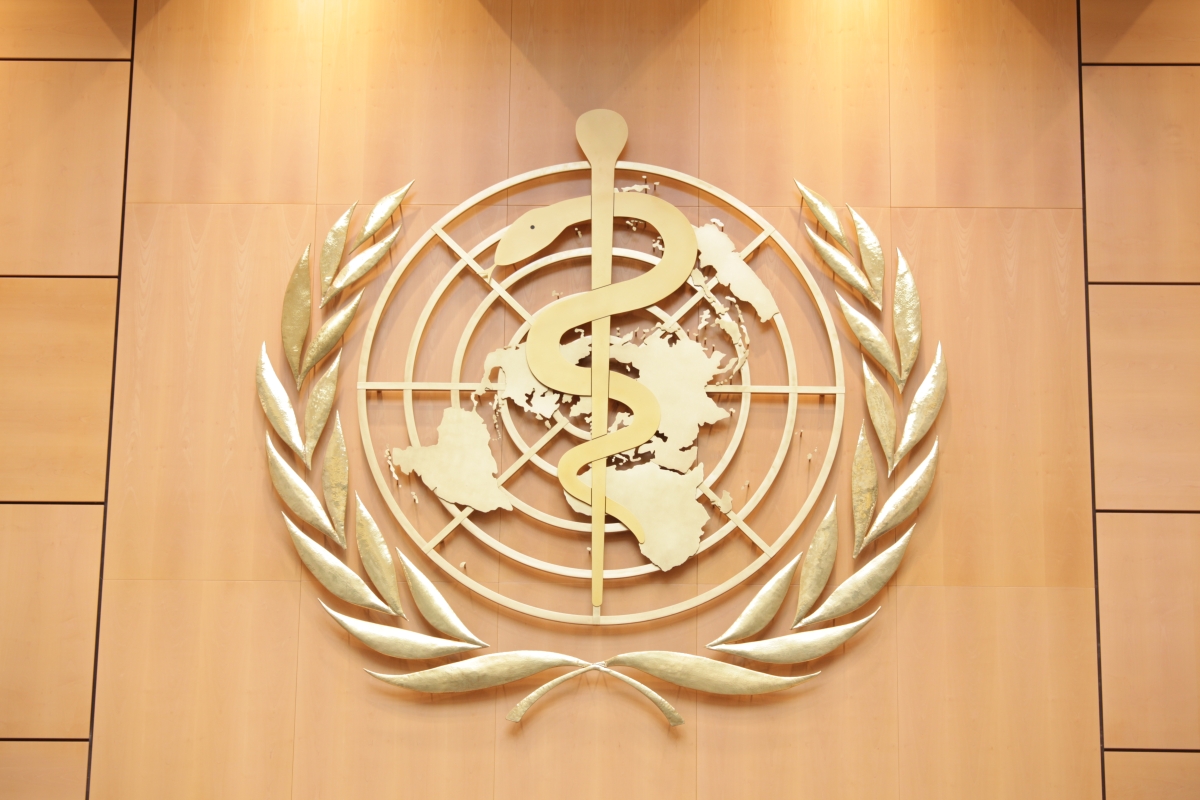 The following is an excerpt of ASPI President Kevin Rudd's op-ed originally published in The Economist.

The thing about a crisis—a real one, rather than a confected one—is that it exposes realities for what they are, as opposed to how the political class would wish to present them, either to their own people or the world at large. The uncomfortable truth about the current coronavirus crisis is that much of the complex web of national and global institutions established to deal with global pandemics and economic implosions has failed.

To be fair to those in leadership today, not since the Spanish flu or the second world war has the world had to contend with semi-synchronous public-health and economic crises, including the physical working arrangements of those having to manage it.

Even so, national and global economic responses have been late, often tepid and disjointed. Governments have scrambled to limit mass unemployment, but the same attention has not been paid to the global dimensions of the crisis. It took France, not America, to convene a G7 summit. It took Saudi Arabia, not America, to summon the G20. Neither produced a co-ordinated, global economic-stimulus strategy. Nor did they impose a moratorium on protectionist measures despite the fact that a tariff explosion to “protect” critical national supply lines is likely to prolong and deepen the recession. Despite the pandemic’s self-evident threat to international peace and security, the UN could not agree even to convene an emergency session of the Security Council until early April.

The tragedy is that much of the current crisis was avoidable. The key machinery to handle global public-health and economic responses was already in place. But for various reasons, it was not mobilised—or not mobilised early enough to remain ahead of the curve. In part, this is because China’s authoritarian political model, however effective in eventually locking the country down, discouraged the early and transparent recognition of the threat, despite the “failsafe” reporting systems put in place after the SARS pandemic. Also, the World Health Organisation (WHO) has been underfunded for decades as America and others put their resources elsewhere and ignored repeated warnings to strengthen its powers. Now, under Donald Trump, America has turned the WHO into a convenient scapegoat for its own domestic failings.

More broadly, nationalist movements worldwide have found it convenient to bludgeon the legitimacy of multilateral institutions. Mr Trump, with his “America First” battle-cry, in effect abandoned America’s global leadership role for the first time since 1945. Normally, America would have teamed up with China to manage the crisis through a joint task-force established under the Strategic and Economic Dialogue. But that machinery has also fallen into disuse. Instead, the administration began kicking China when it was down. Normally, however imperfectly, America would also have mobilised the world. This time, in America’s absence, nobody did. Welcome to Ian Bremmer’s brave new world of G-Zero.

Read the full article in The Economist.