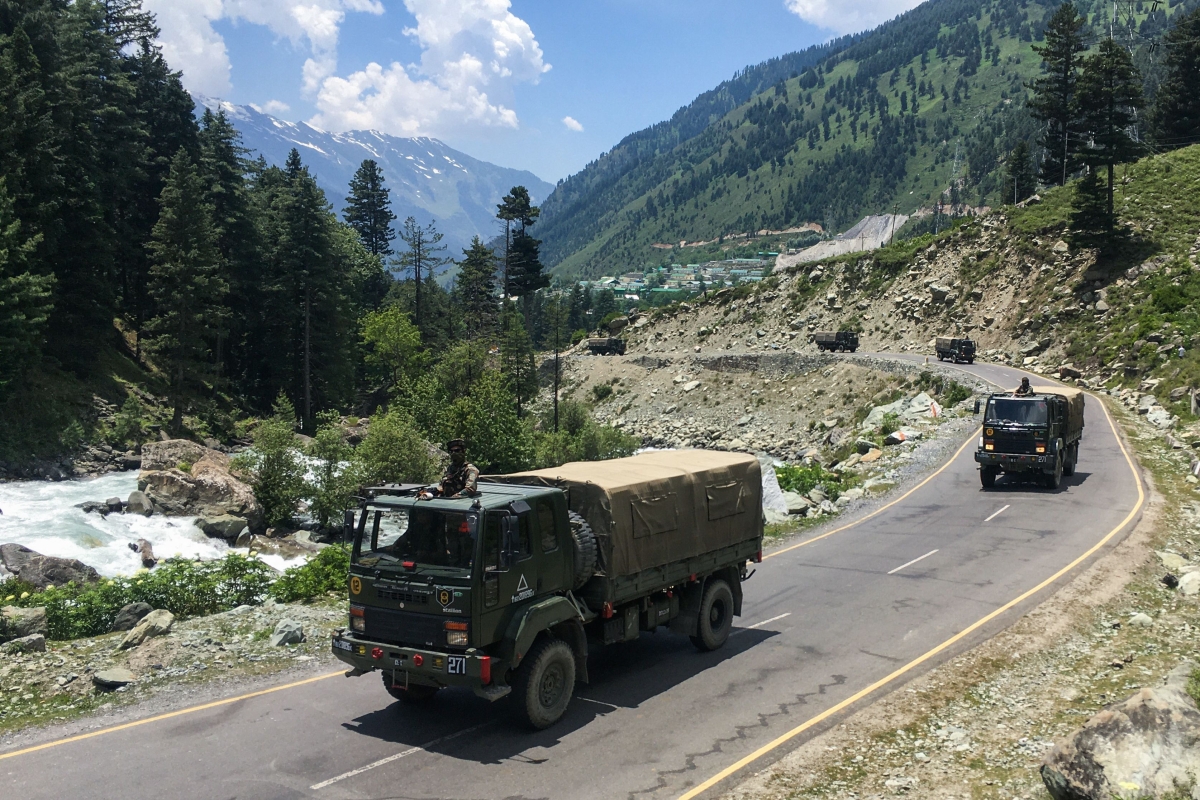 India and China’s ties took a dangerous turn with the fatal clash last month at their disputed border in the Himalayas. Despite being the first time in 45 years that blood was spilled between the two rivals, the incident, in which 20 Indian soldiers were killed alongside an undisclosed number of Chinese casualties, is unlikely to go down as an aberration. It should be seen instead as a critical inflection point between Asia’s two premier powers. The path ahead in their relationship will be as rocky and treacherous as the site of last month’s confrontation: a sheer cliff at an altitude of over 14,000 feet.

Tensions had been particularly high since early May, when Chinese troops reportedly crossed the de facto border, known as the Line of Actual Control, in three different places and set up camps several kilometers into territory China had not previously occupied. A series of high-level diplomatic and military talks earlier in June had led to a brief pullback, but that did not stop the skirmish from breaking out on June 15 in Galwan Valley in Ladakh, near the Line of Actual Control...

Given the tremendous risk of a military confrontation between these two nuclear-armed powers, India is more likely to respond with diplomatic and economic levers going forward. Modi’s government is reportedly canceling a major railway contract won by a Chinese firm, and there is a push by India authorities to not use Chinese equipment. Last week,* the Indian government banned several Chinese technology apps, including the widely popular TikTok, saying they threaten India’s “sovereignty and integrity.” Trade and investment flows are certain to suffer, and the two countries will likely butt heads in the U.N. Security Council, since India just won a nonpermanent seat for the 2021-22 term.

Even if things calm down at their long-contested border for the time being, there will be plenty of distrust and animosity in the next phase of India and China’s relations.