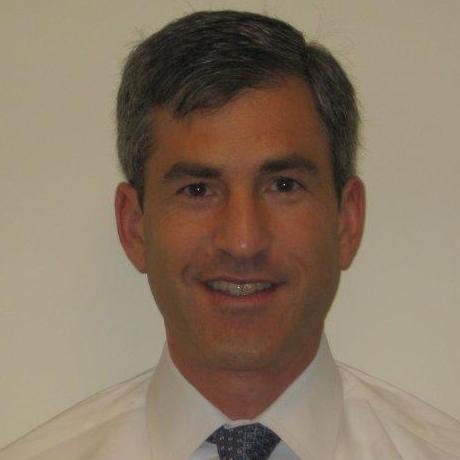 Jeffrey Kupfer served as the Asia Society’s 2014 Bernard Schwartz Fellow. During his fellowship, Mr. Kupfer worked  on U.S.-Asia energy issues, focusing on how worldwide trends in supply and demand will impact geopolitical relationships, as well as on how government policies influence countries’ domestic energy sectors and cross border investment.

Before joining the Asia Society in February 2014, Mr. Kupfer was a senior advisor for policy and government affairs at Chevron. In that role, he led the policy, legislative, and regulatory initiatives for Chevron’s Marcellus Shale business unit and helped to steer the engagement and overall policy for the company’s unconventional natural gas operations. He was appointed by the Governors of Pennsylvania and Maryland to participate on their respective commissions to study and recommend policies for natural gas development. Jeff also served as a senior vice president at Atlas Energy, where he oversaw a multi-billion dollar joint venture with Indian conglomerate Reliance Industries.

From 2006 to 2009, Mr. Kupfer held a number of high level positions at the U.S. Department of Energy, including Acting Deputy Secretary and Chief Operating Officer. He played a central role in the development and implementation of U.S. energy policy. He traveled extensively and represented the Department in numerous international meetings, including two U.S.-China Strategic Economic Dialogues as well as leading the U.S. delegation to the 2008 International Energy Forum and the London Energy Minister's meeting.

Before coming to the Department of Energy, Mr. Kupfer worked in the White House as a Special Assistant to the President for Economic Policy and as the Executive Director of the President’s Panel on Federal Tax Reform. He also has served as the Treasury Department’s Deputy Chief of Staff, as counsel for the U.S. Senate Finance Committee, and as a trial attorney at the U.S. Department of Justice.