India Takes a Bold Approach in Border Standoff With China, but the Endgame Is Unclear | Asia Society Skip to main content

India Takes a Bold Approach in Border Standoff With China, but the Endgame Is Unclear 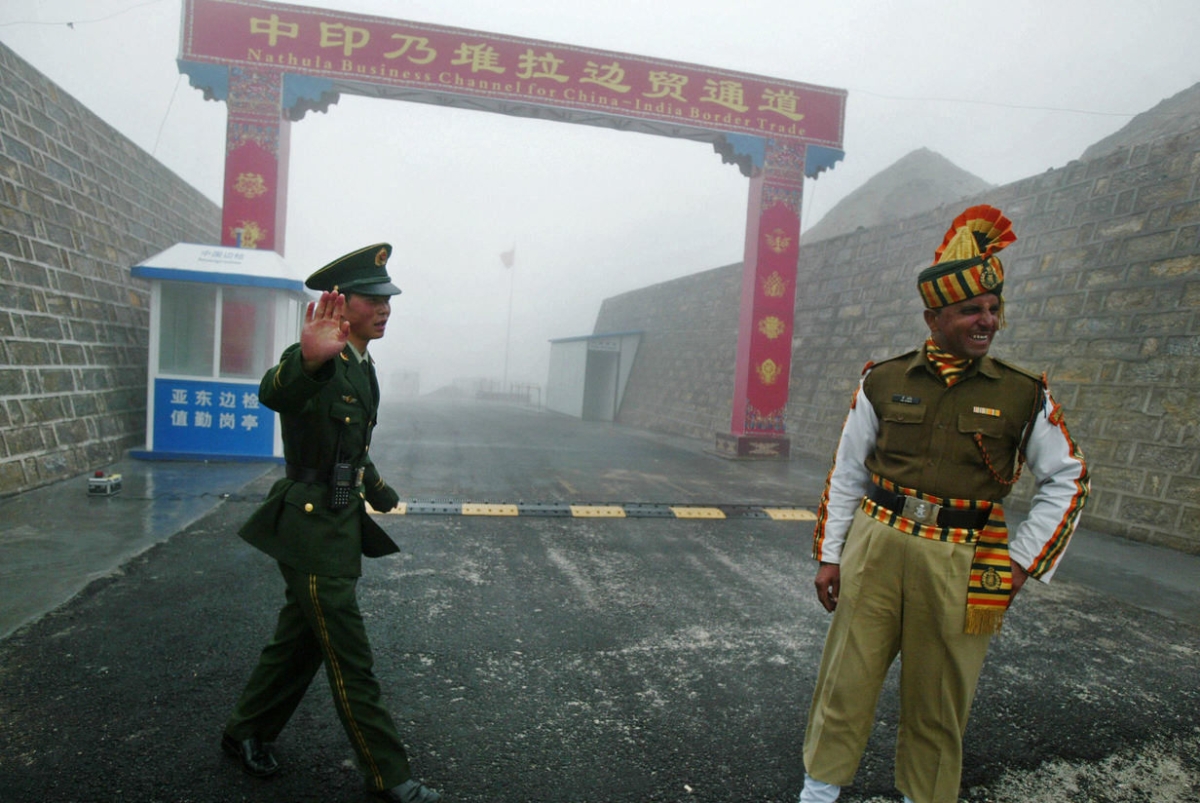 Asia Society Policy Institute Assistant Director Anubhav Gupta writes in World Politics Review that the border standoff between India and China in Doklam represents a shift in ties between Asia’s two primary powers. This is an excerpt from the original article.

The border standoff between Indian and Chinese troops on the remote Doklam area in the Himalayas is approaching the two-month mark with no end in sight. Simultaneously egged on and hemmed in by nationalistic fervor at home, neither government can afford to back down, making escalation a real risk. India’s national security adviser, Ajit Doval, met with China’s state councilor, Yang Jiechi, and President Xi Jinping at the end of July, but the two sides failed to reach an agreement to quell the border row.

The most serious dispute between India and China in decades, the standoff at Doklam represents a shift in ties between Asia’s two primary powers, with India acting more forcefully to counter Chinese influence and activities in South Asia. New Delhi’s bold decision to confront Chinese troops at Doklam—an area near India’s so-called tri-border with China and Bhutan—surprised and angered Beijing. While India may have succeeded in standing up to China in the short run, the endgame remains unclear and fraught with danger. Even if a peaceful resolution is achieved quickly, the China-India relationship, complicated under the best of circumstances, has entered a new, tenser stage.