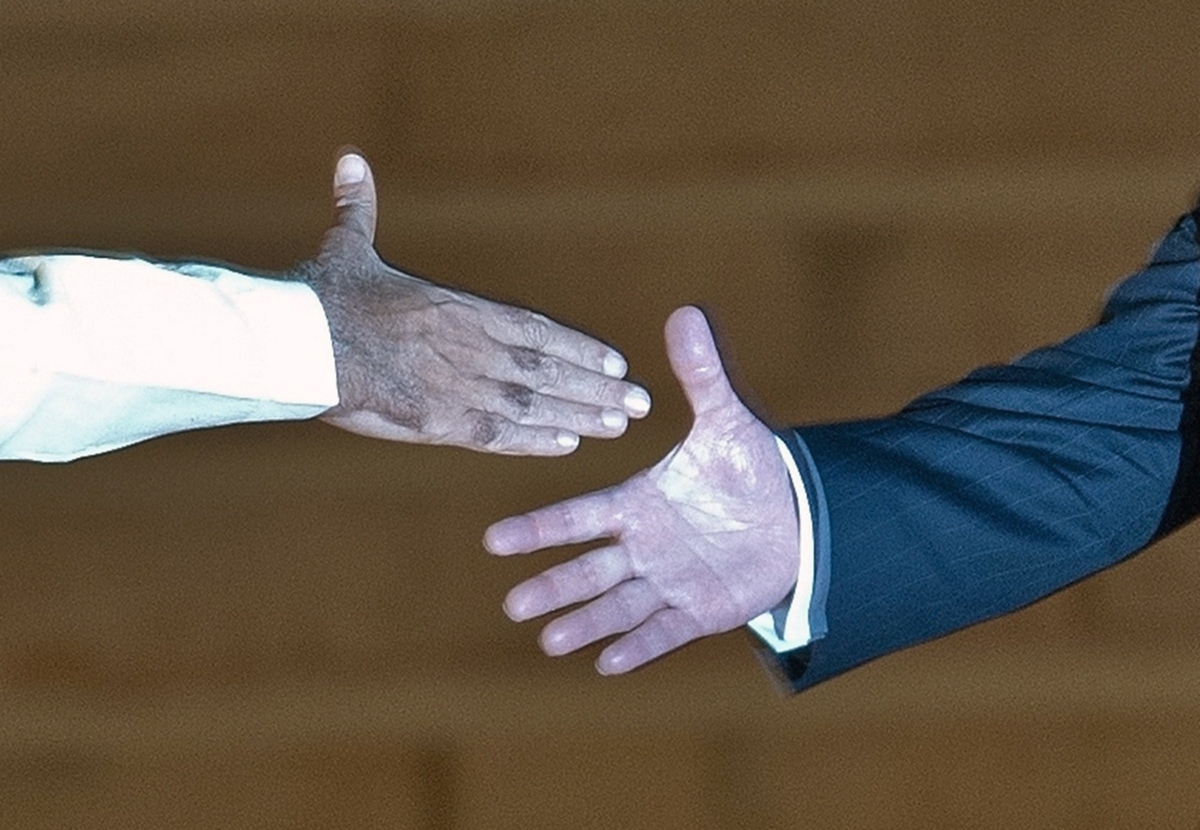 One of the major changes in Indian diplomacy in the last eight years has been the way Delhi deals or does not deal with Pakistan. India’s approach today is very different from the framework that emerged at the dawn of the 1990s. If Pakistan came from a fresh victory in Afghanistan, having ousted the Russian forces who had occupied the country for a decade, India found itself at one of its most vulnerable moments.

For nearly three decades, it was Pakistan that had the political initiative. Under Prime Minister Narendra Modi, India has begun to reset the terms of the engagement agenda. Meanwhile, the regional and international context has also altered in many ways since the early 1990s essentially in India’s favour. Even more important, realists say, is the changing balance of power between India and Pakistan that was bound to alter the nature of their bilateral relations.

After the Cold War, Pakistan loomed large, very large, over Indian foreign policy. The turmoil in Kashmir, the international focus on nuclear proliferation, and the relentless external pressure for a sustained dialogue with Pakistan put Delhi in a difficult situation. If Pakistan was on the political offensive, a series of weak coalition governments in Delhi were forced onto the back foot.

At the heart of Pakistan’s ambition was to change the status quo in Jammu and Kashmir with a three-pronged strategy — violent destabilisation of Kashmir while raising human rights concerns in global forums, reopen the Kashmir question that India believed was settled after the 1971 war, and leverage global nuclear concerns to force Indian concessions on Kashmir. Islamabad often set preconditions for talks with India. Pakistan demanded India improve its human rights record in Kashmir. It wanted to bring militant groups in Kashmir into a three-cornered negotiating table with India, insisted on meetings with the Hurriyat leaders whenever its officials visited India, and sought to prevent India’s military modernisation in the name of arms control. Islamabad also played up to the concerns in Western chancelleries that the conflict in Kashmir might escalate to the nuclear level. The new international consensus that Kashmir is the “world’s most dangerous nuclear flashpoint” aligned well with Pakistan’s strategy.

Read the full article in The Indian Express.