How the World Should Deal with North Korea's 'New Normal' 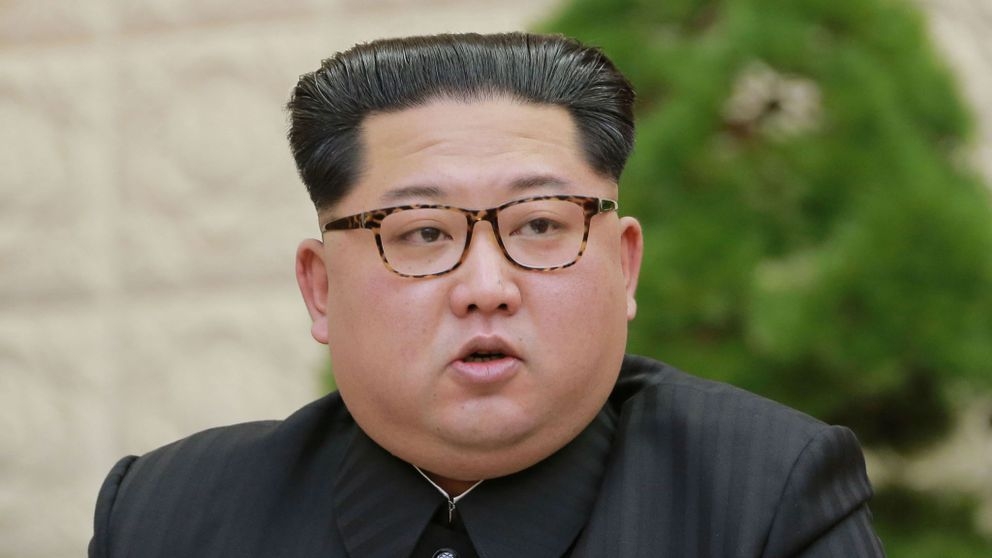 The following is the full text of ASPI Vice President of International Security and Diplomacy Daniel Russel's op-ed originally published in The Japan Times.

Pyongyang’s freeze on nuclear tests and ballistic missile launches is still intact, although the most dangerous parts of these weapons programs — production and research and development — continue.

Given that the North’s intercontinental ballistic missiles have advanced to a menacing threshold, Kim chose instead to test a conventional battlefield weapon rather than tempt fate and risk a “bloody nose” attack from the United States.

After decades of broken promises and failed diplomatic efforts, North Korea has acquired an arsenal of nuclear weapons and ballistic missiles that will not be going away anytime soon: Its leader, Kim Jong Un, has vowed his “nuclear sword” will never be relinquished.

Following a surge in provocative nuclear and missile tests, in 2018 Kim launched a diplomatic charm offensive, netting two summits with U.S. President Donald Trump and sparking optimism that the status quo on the Korean Peninsula was poised to change.

What explains his abrupt shift from provocation to restraint? Although in late 2017 North Korea boasted it had attained its nuclear deterrent and demonstrated an ICBM capability, its strategic program continued. So it seems clear Kim’s course correction was a response to unprecedented Chinese enforcement of sanctions in late 2017, not a single successful ICBM test.

Rather than a paradigm shift, Kim’s diplomacy has instead bought him legitimacy and time — virtually without cost.

North Korea’s strategy aims to keep the United States focused on maintaining a freeze on weapons testing, pushing the goal of denuclearization into the distant future, and collecting “rent” by demanding concessions to keep the freeze in place.

But de-escalation is not denuclearization. North Korean “freezes” have a tendency to thaw out once the international community balks at Pyongyang’s escalating demands. Kim’s other goodwill gestures have proven cosmetic and ephemeral.

The test site he offered to abandon is thought to be already unusable, and North Korea is using its closely watched Sohae missile launch as a kind of billboard — dismantling a few structures to invite U.S. concessions, but then reassembling them to advertise its dissatisfaction with the failed Hanoi summit.

But by paying lip service to the goal of global denuclearization, Kim can better resist steps to compel him to relinquish his arsenal. By exercising a modicum of restraint, he can better chip away at sanctions.

It seems to be working. China recently called formally for sanctions relief and the U.N. Panel of Experts reported that violations now render the UNSC’s sanctions “ineffective.” The North has managed to shed its pariah status without shedding its nuclear weapons.

Could there be a silver lining in this “new normal?” If the North is on a glide path toward acceptance as a de facto non-NPT nuclear power like Pakistan, can we expect more responsible behavior by Pyongyang? The Kim family business model suggests otherwise. Their approach has been to raise tensions to crisis levels, de-escalate, extract concessions, ramp up demands, then resume provocations. If this playbook works, why would he change the family modus operandi?

If resuming nuclear or ICBM tests is too risky, the question for Kim now is whether he can find new leverage.

One ready option is allowing the threat to proliferate. North Korea has a history of selling conventional arms, missiles and nuclear know-how. It would not be unprecedented for North Korean officials to warn that sanctions might “force” them to sell nuclear materials, designs or even bombs.

It’s more likely, however, that the next North Korean weapon of choice will be cyber — an asymmetric, high-impact, low-cost, and comparatively low-risk way to generate cash and to intimidate other nations. Using an army of highly trained elite hackers, each year North Korea steals hundreds of millions of dollars and inflicts billions more in damage through malicious code and ransomware like WannaCry. Its cyberteams in 2016 stole classified U.S. military plans from a South Korean defense contractor.

Its experiments with cyberattacks against overseas critical infrastructure already showcase the risk that cyber will be Kim’s new weapon of mass destruction. The bottom line, therefore, is that, whether or not it’s brandishing its nuclear weapons, North Korea is a persistent threat.

Can anything be done to change the status quo? “Renting” restraint won’t work long-term because North Korea will keep raising the price. Acquiescing to its de facto nuclear status and allowing it access to trading partners will fund and strengthen the Kim regime — not end its threatening behavior. Military strikes carry catastrophic risk; and effecting regime change — even if the United States had that capability — is a dangerous gamble.

What is left, therefore, is “coercive containment” — a strategy of denial and attrition that blocks Pyongyang from getting what it wants from the international community and that deters and defends against North Korea’s weaponry, including cyber.

Skeptics argue this has been tried and failed, but that is simply not true. Rigorous sanctions enforcement by China was only just ramping up when Kim announced a testing freeze in early 2018. The alacrity with which Kim reversed course is an encouraging indicator sanctions can indeed have the intended effect. And if sanctions are combined with defense, deterrence and denial of access to servers beyond its borders, the threat of proliferation and cyberattacks can be diminished.

Coercive containment is indeed a tall order, and would require unity among America’s allies and an unprecedented level of cooperation between Washington and Beijing. Forging and implementing such a strategy will be no easy matter, but the alternatives leave no better choice.

Read the article in The Japan Times.