How to Clean Up the Belt and Road 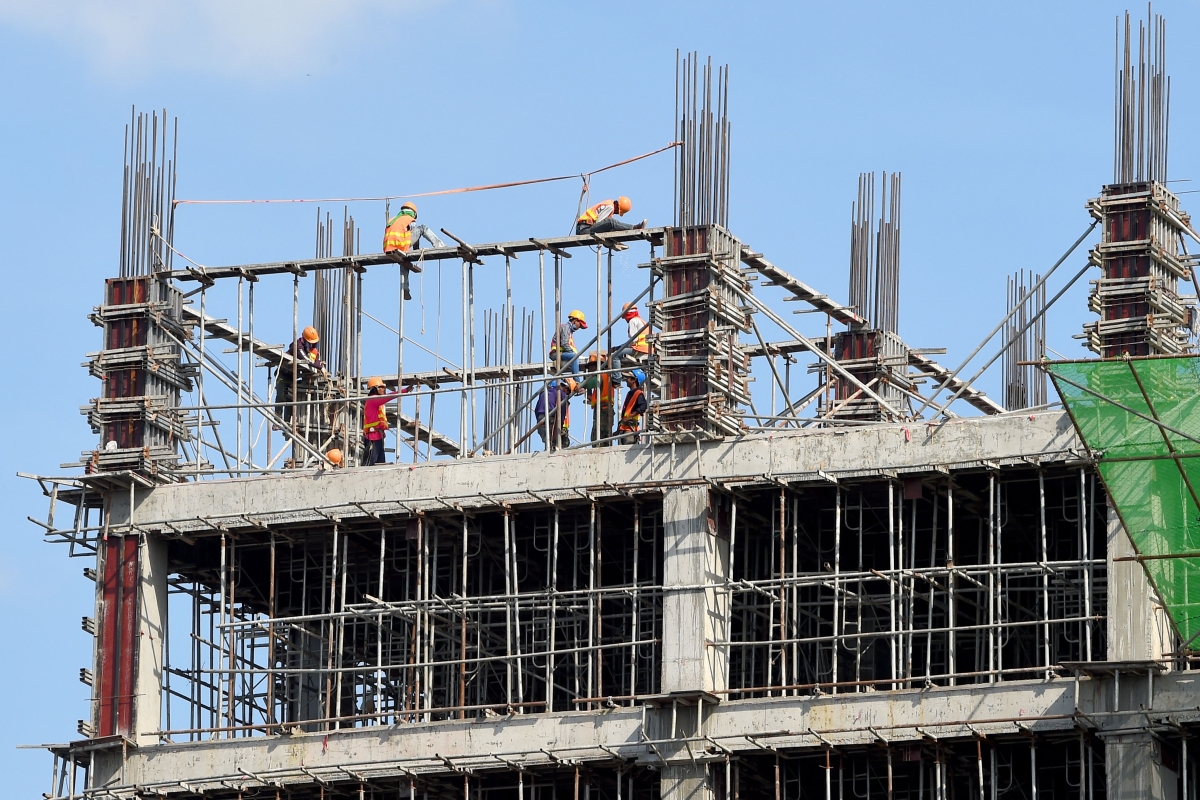 The following is the full text of ASPI Vice President of International Security and Diplomacy Daniel Russel's op-ed originally published in Bloomberg.

China clearly has a credibility problem. Its attempts to cast itself as a good corporate citizen and defender of multilateralism and free trade have been greeted skeptically well beyond the halls of the White House. If Chinese President Xi Jinping really wants to change that perception globally, there’s an obvious place to start: the Belt and Road.

Stung by criticism of his signature infrastructure-building initiative, Xi has vowed that Beijing will no longer tolerate corruption in Belt and Road projects, will adhere to international rules and will enforce high environmental standards. To many ears, this sounds like spin: China is clearly looking to attract investment from more countries and financial institutions as the initiative grows beyond what Beijing can finance on its own. It doesn’t have to be.

This isn’t the first time that a major Chinese diplomatic and economic initiative has attracted controversy. When China launched the Asian Infrastructure Investment Bank (AIIB) in 2015, critics greeted it with justifiable skepticism. In its early stages, the bank looked like yet another opaque instrument of Chinese national policy. Four years later, the AIIB is thriving. Its governance and standards have evolved to respectable levels and it now boasts an AAA rating from global credit rating agencies.

There’s room for a similar pivot with the Belt and Road. Right now, there’s plenty to criticize in the initiative, which has been plagued by controversies over unsustainable debt, corruption, environmental damage, lack of transparency and community opposition. At the same time, China isn’t the only country that doesn’t want to abandon the scheme. The demand for infrastructure in Asia and throughout the developing world is far too great to be met by traditional institutions.

What China needs to do is establish firm guardrails around individual projects and the initiative at large. To cut down on corruption, for instance⁠ — something Chinese leaders have proven quite adept at doing at home ⁠— China should put in place clearly defined standards that reflect international anti-bribery conventions and industry best practices.

All projects need effective mechanisms and safeguards for whistle-blowers to report corruption. Chinese officials should also pressure mainland developers not to turn a blind eye to questionable local practices. While corner-cutting might save money in the short term, it isn’t sustainable for either China or host countries.

Another way to improve transparency and accountability would be to introduce an e-procurement system for Belt and Road projects. That would help ensure contracts are awarded as they should be -- on the basis of quality and value for money. Meanwhile, a searchable, English-language online database of projects would enable local stakeholders as well as lenders and vendors to access information and potentially intervene to raise the quality of projects.

Chinese authorities should require that developers conduct thorough due diligence and assess the viability and environmental impact of projects before construction begins. This is key to preventing projects from later being delayed or abandoned, or provoking a local backlash.

It’s also a prerequisite for attracting the private-sector investment that China needs, since commercial banks and investors need to know the risks and returns of projects in advance. By contrast, continuing to finance the Belt and Road exclusively through Chinese policy banks will not only strain the Chinese treasury, but encourage “moral hazard” by giving developers an implicit government guarantee.

Finally, Chinese officials and developers need to do much more to engage local communities rather than focusing solely on relations with governments. The failure to do so thus far has exacerbated tensions on the ground and forced a halt to some projects. To build community trust, developers must be funded, staffed, trained and required to deal with local stakeholders and civil society organizations. A starting point is to insist that each BRI project include a thorough social impact assessment report, publicly available in the local language.

These recommendations may sound as ambitious as the Belt and Road itself, given how little interest China has shown to date in adhering to global norms in its projects. Still, if Beijing wants the initiative to succeed and attract new investors, they are imperative. Scaling down and cleaning up the Belt and Road is the best way to ensure it gets built.

Read the article on Bloomberg.