Has the "Great Decoupling" Gone Viral? 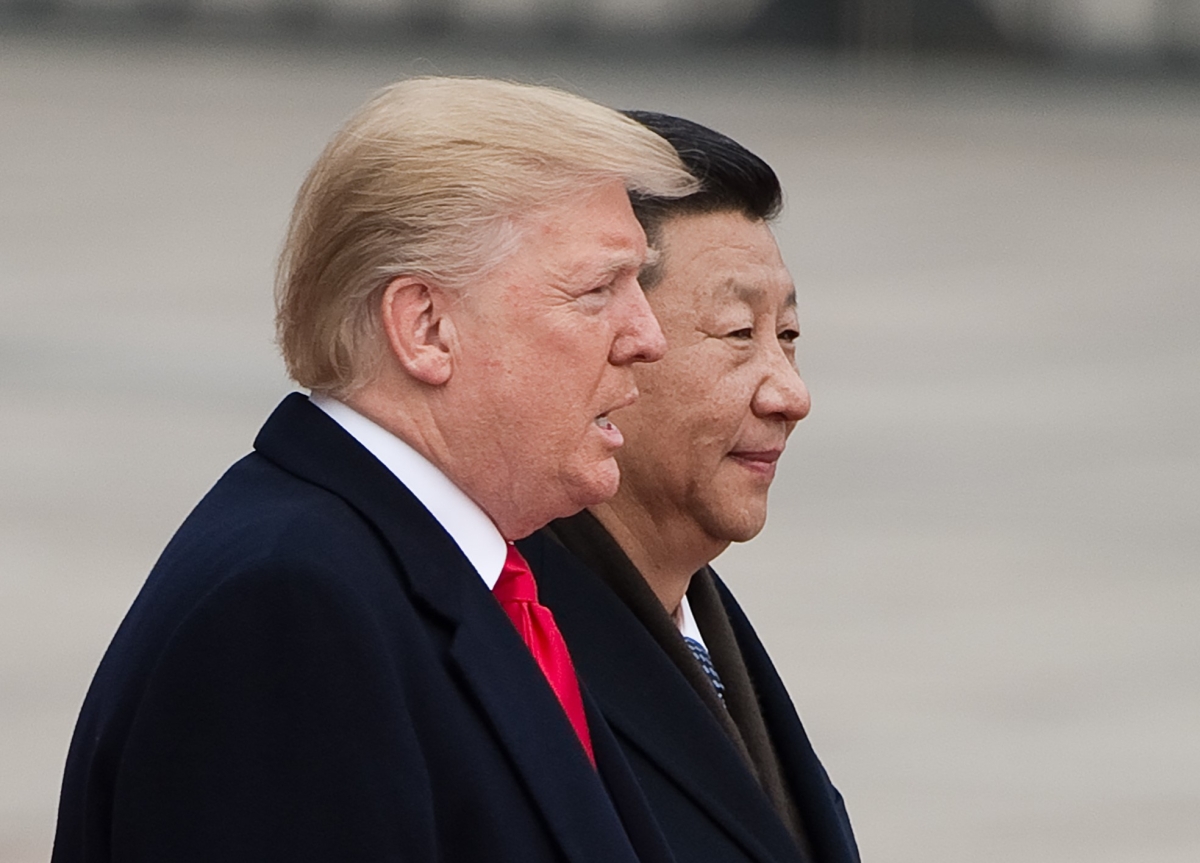 The following is an excerpt from ASPI President Kevin Rudd's article originally published in Project Syndicate.

The increasingly nonchalant deployment of the term “decoupling” to describe the long-term trajectory of U.S.-China relations demonstrates anew that in diplomacy, words can be bullets. Of course, for some, “decoupling” simply reflects today’s unfolding reality, whereas for others, it is the desired outcome. This second camp may be emboldened by the coronavirus outbreak that began in Wuhan. The epidemic has already taken more lives on the Chinese mainland than did the 2002-03 SARS outbreak, and it is also spreading more rapidly. It has reached at least two dozen countries, including the United States, and rattled Asian financial markets. As other countries rush to shield themselves from China, and as the Chinese economy slows as a result of the lockdown in many cities, fears of a global downturn loom large.

Foreigners who clinically calculate the impact of the virus on themselves should spare a thought for the humanitarian impact on millions of Chinese families living in fear and isolation, their small-business livelihoods often stretched to the breaking point, hoping and waiting for the outbreak to peak.

Inevitably, the coronavirus outbreak will further complicate the U.S.-China relationship, which itself plays deeply into both countries’ domestic politics. Politicians in Washington, DC, and Beijing now rage about the bilateral relationship because it is seen as central to so many key interests – from soybeans, the South China Sea, and the Belt and Road Initiative (BRI) to climate change, Huawei, and human rights. In the near term, the economic impact of the virus will slow China’s ability to give full effect to the “phase one” trade agreement it signed with the U.S. in January.

In considering what America future approach to China might looks like beyond the current health crisis, however, the best place to start is not the trade war or the temporary ceasefire proclaimed with the “phase one” agreement. It’s better to begin with the broader framing of the relationship, as outlined in the December 2017 U.S. National Security Strategy (NSS) and the 2018 U.S. National Defense Strategy (NDS), and recent speeches by Vice President Mike Pence and Secretary of State Mike Pompeo.

Whereas the NDS defined China as a “peer competitor” of the U.S., the NSS for the first time declared China to be a “strategic competitor.” It argued that 40 years of strategic engagement with China had not caused its government to adhere to the global rules-based order, let alone become a responsible global stakeholder. And those making this argument will now point to China’s sluggish response to the coronavirus outbreak as a case in point.

Ultimately, the NSS concluded that a new period of open strategic Sino-American competition was now inevitable: no more “Mister Nice Guy” on the part of the U.S. While both documents represent significant departures from the past, their analytical conclusions – reflecting the views of the U.S. national-security establishment – do not rise to the level of a fully outlined policy strategy. Such a strategy has yet to be released or, if it will not be released, is not yet visibly operationalized across all U.S. government departments.

Nonetheless, Pompeo’s remarks to the Hudson Institute on October 30 last year provided some clarification of the administration’s strategic intent. At the heart of his speech was an explicit rejection of China’s ideological system. The Communist Party of China (CPC), he contends, is a Marxist-Leninist party “focused on struggle and international domination.” Such language has not been used by a U.S. administration in relation to China for a very long time.

True, Pompeo stopped short of calling for regime change, and instead claimed that the U.S. wants to see a “liberalized China.” But “regime change” will be the message heard in Beijing. Pompeo said that he is not seeking a confrontation with China. Yet he outlined an administration policy whereby China’s economic practices are now to be confronted, along with Chinese efforts to change the international rules-based system through diplomacy and other means. Pompeo also signaled that China’s domestic human-rights practices would be taken on directly. While the administration is “still figuring out the right tactics and strategy,” he added, formulating and enacting such plans will be America’s central task “for the next 50 or 100 years.”

Missing from Pompeo’s remarks is any formal embrace of decoupling. As Pence made clear a week earlier, “People sometimes ask whether the Trump administration seeks to ‘decouple’ from China. The answer is a resounding ‘no’.”

The Chinese may have concluded from all this that economic decoupling is not on the administration’s agenda, at least for now. But it is an open question whether China accepts these assurances at face value, given the complete collapse of political and strategic trust. Furthermore, there is a real danger that China, looking at a combination of American policy actions and political rhetoric, will conclude that the U.S. is indeed moving toward decoupling, in which case the best thing it can now do is to implement a strategy of national self-reliance as rapidly as possible.