The Great Guessing Game: America, China, and the Future of the Global Order | Asia Society Skip to main content

The Great Guessing Game: America, China, and the Future of the Global Order 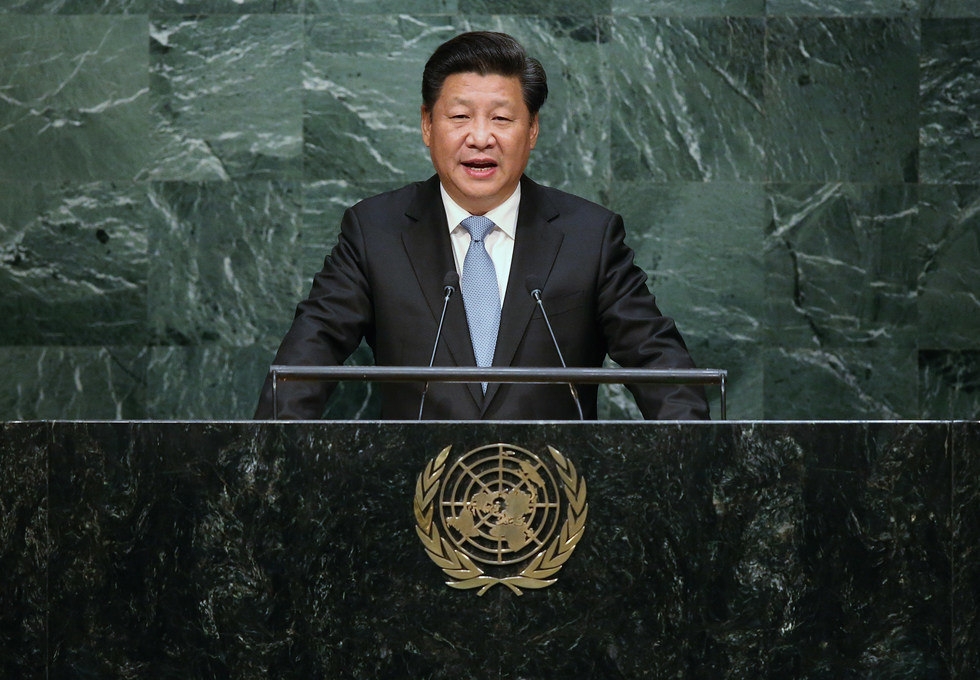 In an essay for the autumn 2015 edition of Horizons magazine, Asia Society Policy Institute President Kevin Rudd argues that the United States and China should work together on strengthening the global governance system, with the United Nations at its core, in order to maintain peace as China gains international influence.

President Xi Jinping’s visit to the United States in September 2015 was more important than your average Chinese state visit. There are two reasons for this. Prior to the visit, there was a real danger that the U.S.-China relationship, based on a mounting list of American and Chinese concerns, ranging from the South China Sea to cyber security, might begin to spiral out of control. The fact that it did not is a tribute to the two leaders, both of whom sought to identify new areas of strategic cooperation—for example in climate change—while recognizing the real and significant disagreements that remained between them.

But there is also a second reason for the visit’s significance. This relates to the content of Xi address to the UN General Assembly following the Washington summit. Xi’s speech caught much of the international community by surprise. It is the closest that Xi has come to a doctrinal statement on China’s attitude toward the future of the global order. After several years of wide-ranging, and at times wild, debate in the Chinese official and semi-official media on the need for change in the international system, Xi provided a definitive re-affirmation of the present UN-based multilateral system. He stated: “China was the first country to put its signature on the UN Charter. China will continue to uphold the international order and system underpinned by the purposes and principles of the UN Charter.” …

Ten years after America’s then Deputy Secretary of State Robert Zoellick’s controversial address on the need for China to become a “responsible global stakeholder,” China will privately point to Xi’s statement as concrete evidence of such a commitment—both in doctrinal and practical terms. China will also point to its new approach on climate change as evidence of the same. China will say, too, that it is assuming these responsibilities despite still being a developing country.

Americans, in the main, will not be persuaded by this, arguing instead that China’s policies—in the South China Sea, in outer space, in cyberspace, and in the broader expansion of its military and naval capabilities—do not represent the actions of a “status quo” power. Americans will also point to what they see as the geopolitical leverage that China is now seeking to exact globally from its trade and investment in countries across the world, as well as its long-standing, large-scale bilateral development programs across Africa and Asia.

More fundamentally, these conflicting American and Chinese perspectives point to a much broader debate in the international community—and not just in the Asia-Pacific—on the impact of the trajectory of U.S.-China relations on the future of the global rules-based order.