In Partnership with Japan Society 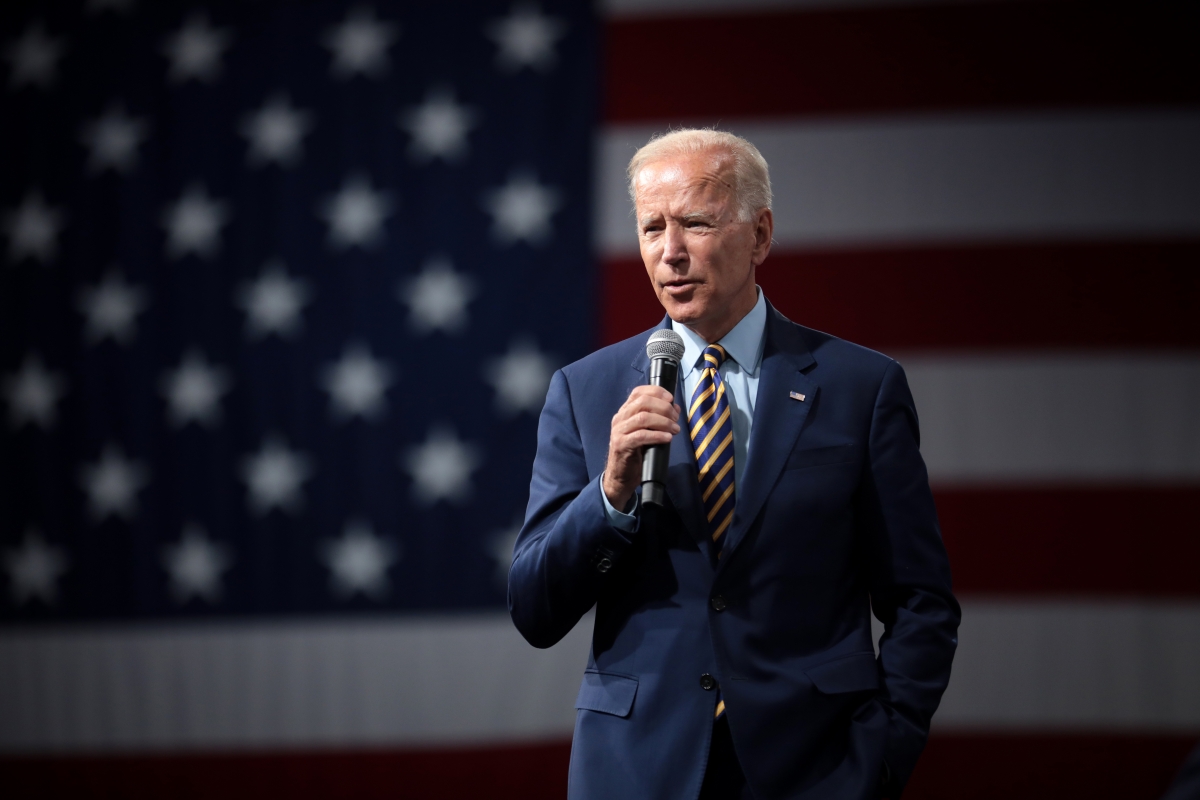 Joe Biden has been declared the winner of the U.S. presidential election, with more than the 270 Electoral College votes needed to secure the presidency after his win in Pennsylvania. In his victory speech, Biden promised to rebuild the nation that has been torn apart by multiple crises and “make America respected around the world again.” How is President-elect Biden preparing for transition into the White House? What does his victory mean for foreign and economic policy in Asia, particularly U.S.-Japan relations? In this webinar, expert speakers discuss Biden’s victory in the U.S. presidential election, the implications for Japan, and the future of U.S.-Japan relations

To address these questions, Asia Society Policy Institute Vice Presidents Wendy Cutler and Daniel Russel will join Yuichi Hosoya, Professor of International Politics at Keio University, and Joshua W. Walker, PhD., President and CEO of the Japan Society, will moderate the discussion. James Kondo, Co-Chair of Asia Society Japan Center and Chairman of the Board of the International House of Japan, will deliver welcoming remarks.

James Kondo (Welcoming Remarks) is Co-Chair of Asia Society Japan Center, as well as Chairman of the Board of the International House of Japan, a nonprofit that promotes cultural exchange and intellectual cooperation. James is also President of Asia Pacific Initiative, Co-Chair of World Economic Forum Centre for the Fourth Industrial Revolution Japan, Co-Chair of Silicon Valley Japan Platform, Visiting Professor at Keio University, and Senior Advisor at Geodesic Capital. Previously, James was Vice President of Twitter Inc. and Chairman of Twitter Japan, Special Adviser to the Cabinet Office of the Government of Japan, and a management consultant at McKinsey & Company.

Wendy Cutler is Vice President at the Asia Society Policy Institute (ASPI) and the managing director of the Washington D.C. office. In these roles, she focuses on expanding ASPI’s presence in Washington and on leading initiatives that address challenges related to trade and investment, as well as women’s empowerment in Asia. She joined ASPI following an illustrious career of nearly three decades as a diplomat and negotiator in the Office of the U.S. Trade Representative (USTR), including serving as Acting Deputy U.S. Trade Representative. In that capacity, she worked on a range of U.S. trade negotiations and initiatives in Asia.

Yuichi Hosoya, Ph.D., is professor of international politics at Keio University, Tokyo. Professor Hosoya is Managing Director & Research Director at the Asia-Pacific Initiative, Tokyo. He is also Senior Researcher at the Nakasone Peace Institute (NPI), Senior Fellow at The Tokyo Foundation for Policy Research, and also Senior Adjunct Fellow at the Japan Institute of International Affairs (JIIA). Professor Hosoya was a member of Prime Minister’s Advisory Panel on Reconstruction of the Legal Basis for Security (2013-14), and Prime Minister’s Advisory Panel on National Security and Defense Capabilities (2013).

Joshua W. Walker (Moderator) is President and CEO of Japan Society and has held positions of leadership at Eurasia Group, the USA Pavilion of the 2017 World Expo, the APCO Institute and APCO Worldwide. He has served in the State Department and the Defense Department; is a Senior Fellow at the Center for the Study of the Presidency and Congress; co-founded the Yale Journal of International Affairs; and attended the University of Richmond, Yale and Princeton Universities.

This event is co-organized by the Japan Society