The U.S.-Japan Alliance and America First: Coping with Changing the Indo-Pacific 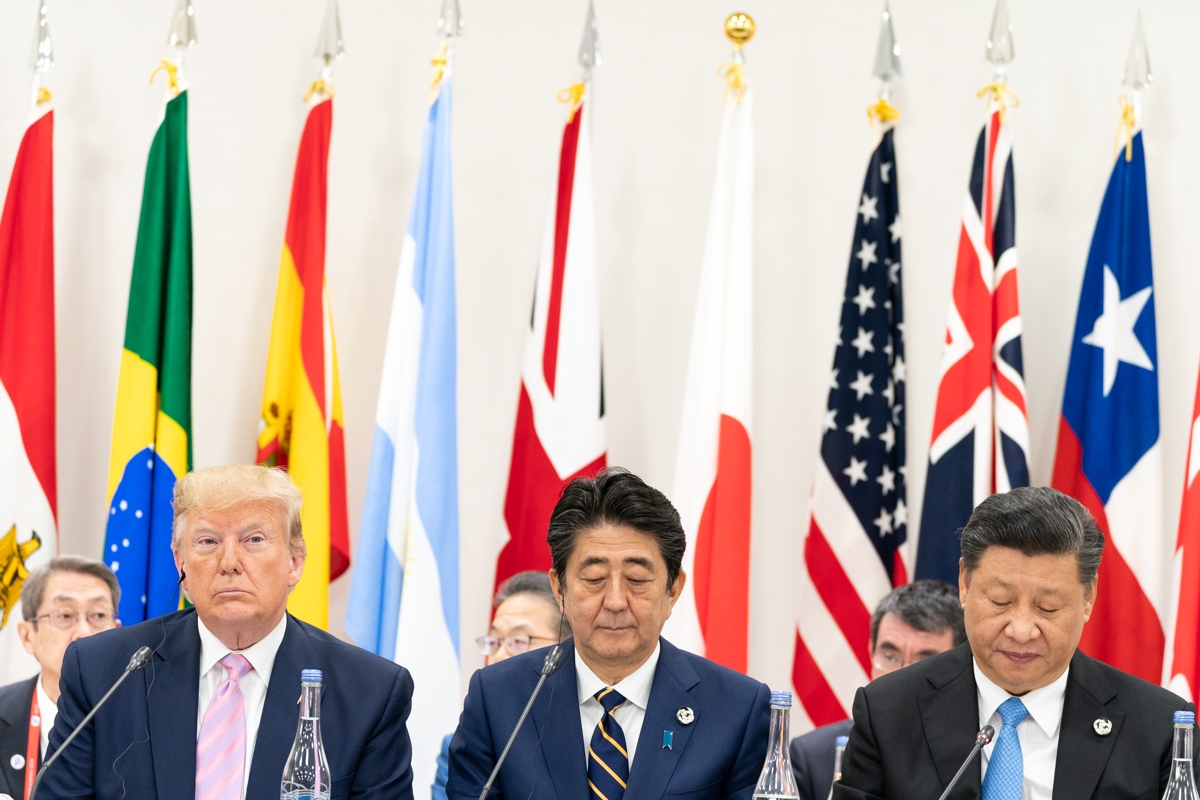 The Reischauer Center for East Asia Studies is hosting ASPI Vice President for International Security and Diplomacy Daniel Russel for their 2019 Memorial Lecture in Washington, D.C.

Japan has been buffeted by the twin forces of a more assertive China under Xi Jinping and a less predictable United States under Donald Trump.  In response, the Japanese government has employed a variety of strategies to sustain the post-war rules-based order and to maintain the U.S.-Japan alliance – two key factors in Japan’s security and prosperity.  What are the challenges and the prospects for Japan, the region and the alliance?