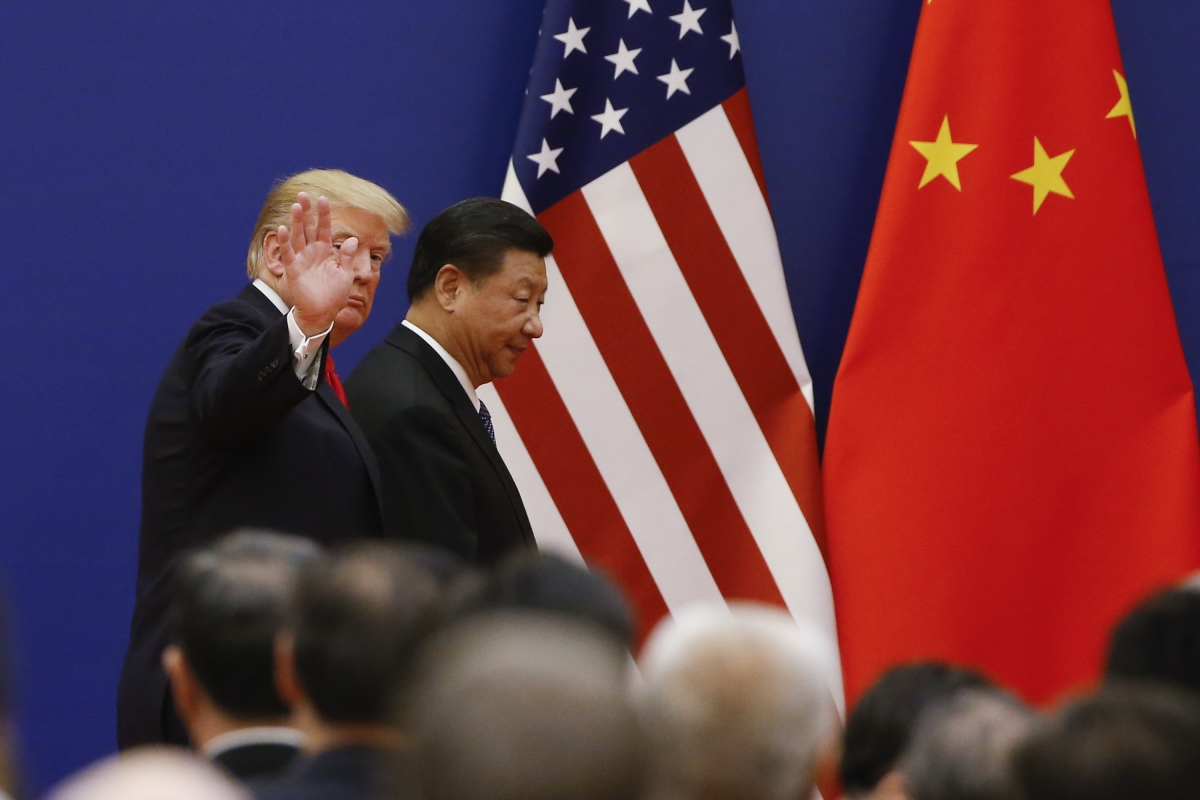 The past year in the U.S.-China relationship was characterized by a trade war and heightened tensions, with a push in some policy circles toward a wider economic war. With the announcement of a phase one trade deal at the end of 2019, what might 2020 bring in the bilateral relationship?

At this critical juncture, Asia Society Policy Institute President the Honorable Kevin Rudd will lead a conversation focused on the future of the U.S-China relationship. He will address questions such as does a wider economic “decoupling” between the United States and China lie ahead? If so, what might that entail? And what would that mean in the areas of foreign and security policy, as well as for geopolitical and geo-economic stability across the world?

This event also serves as the launch of a collection of Rudd’s 2019 speeches on the bilateral relationship, titled "The Avoidable War: The Case for Managed Strategic Competition." Rudd will be joined in conversation by Ambassador John D. Negroponte, former U.S. Deputy Secretary of State.

Kevin Rudd is inaugural President of the Asia Society Policy Institute. He served as 26th Prime Minister of Australia (2007 to 2010, 2013) and as Foreign Minister (2010 to 2012). He is Chair of the Board of the International Peace Institute in New York, and Chair of Sanitation and Water for All, a global partnership of government and non-government organizations dedicated to the implementation of Sustainable Development Goal 6. He is a Distinguished Fellow at Chatham House and the Paulson Institute, and a Distinguished Statesman with the Center for Strategic and International Studies. He is also a member of the Comprehensive Nuclear Test Ban Treaty Organization’s Group of Eminent Persons.

Ambassador John D. Negroponte served as U.S. Deputy Secretary of State (2007-2009), the first U.S. Director of National Intelligence (2005-2007), and U.S. Ambassador to Honduras, Mexico, the Philippines, the United Nations, and Iraq. In Washington, he served twice on the National Security Council staff, first as Director for Vietnam in the Nixon Administration and then as Deputy National Security Advisor under President Reagan. He has also held a cabinet level position as the first Director of National Intelligence under President George W. Bush. He serves as Chairman Emeritus of the Council of the Americas/Americas Society and Co-chairman of the US-Philippines Society. He is also an Asia Society Trustee and Co-Chair of the Asia Society Policy Insititute's Advisory Council.