Diplomacy in Action: The Xi-Biden Meeting Between Regional and Global Summits 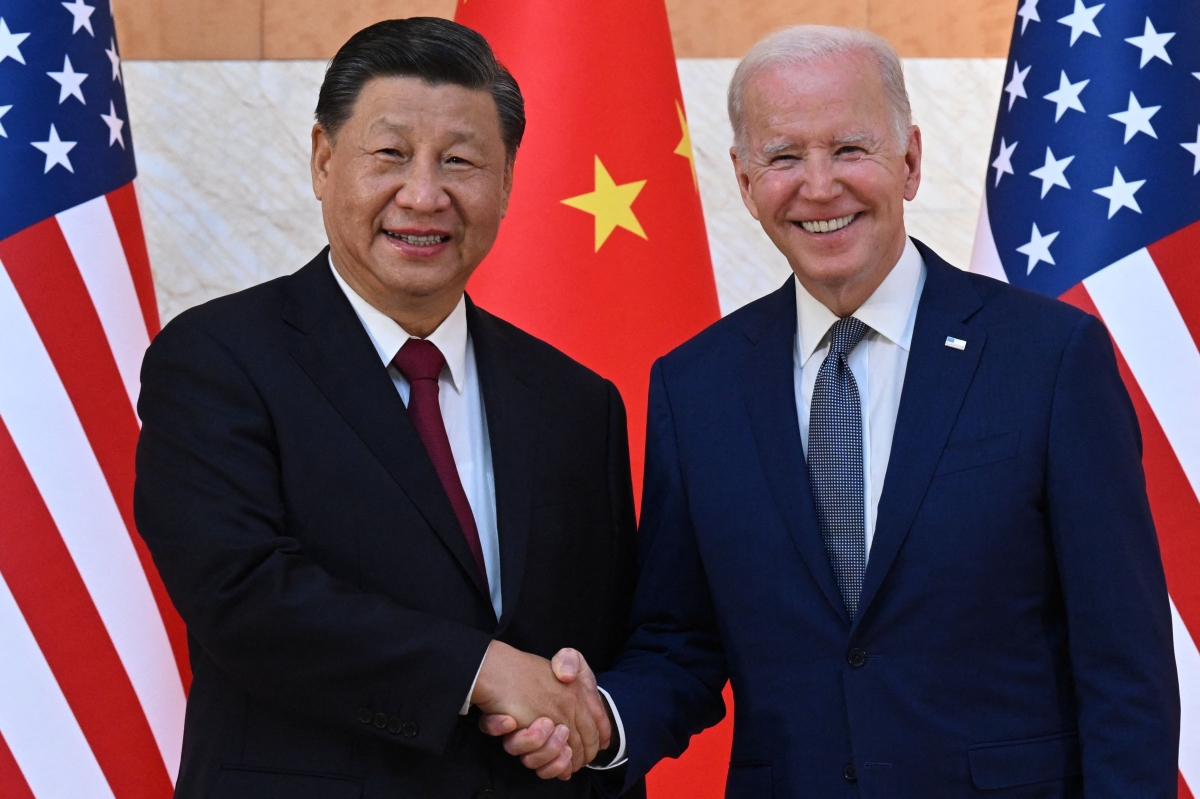 Tune in on November 15, at 8:00 p.m. New York time for a free live video webcast. #AsiaSocietyLIVE

On Monday, Presidents Joe Biden and Xi Jinping had their first face-to-face meeting since 2017 on the sidelines of the G20, within a busy week for global diplomacy that also includes COP27, the ASEAN summit, the East Asia Summit, and APEC. This meeting comes amid increasing U.S.-China tensions and just after key political moments in both countries, with Xi’s preferences dominating China’s 20thParty Congress, and Biden’s Democratic party faring better than expected in the U.S. mid-terms. What are the topline takeaways for the future of U.S.-China relations? And how will the meeting’s results affect the agendas and outcomes of the regional summits to come? Please join the Asia Society Policy Institute as our top experts break down their own reactions to the Xi-Biden summit, and discuss what the results mean not only for the bilateral relationship but also for the region and the world.

The Hon. Kevin Rudd AC is President and CEO of the Asia Society and inaugural President of the Asia Society Policy Institute. He served as 26th Prime Minister of Australia (2007 to 2010, 2013) and as Foreign Minister (2010 to 2012). He is Chair of the Board of the International Peace Institute in New York, and Chair of Sanitation and Water for All – a global partnership of government and non-governmental organizations dedicated to the implementation of Sustainable Development Goal 6. He is a Distinguished Fellow at Chatham House and the Paulson Institute, and a Distinguished Statesman with the Center for Strategic and International Studies. He is also a member of the Comprehensive Nuclear Test Ban Treaty Organization’s Group of Eminent Persons.

Takako Hikotani is a Senior Fellow of the Asia Society Policy Institute and Professor at Gakushuin University International Centre. From 2016 to 2021, she was the Gerald L. Curtis Associate Professor of Modern Japanese Politics and Foreign Policy at Columbia University, and continues her affiliation with Columbia as Adjunct Senior Research Scholar at the Weatherhead East Asian Institute. She previously taught at the National Defense Academy of Japan, where she was Associate Professor, and lectured at the Ground and Air Self Defense Force Staff Colleges, and the National Institute for Defense Studies. Her research focuses on civil-military relations, Japanese domestic politics and Japanese foreign policy. Her recent publications (in English) include, The Japanese Diet and defense policy-making and Trump's Gift to Japan: Time for Tokyo to Invest in the Liberal Order. She received her BA from Keio University, MAs from Keio University and Stanford University, and PhD in Political Science from Columbia University, where she was a President's Fellow.