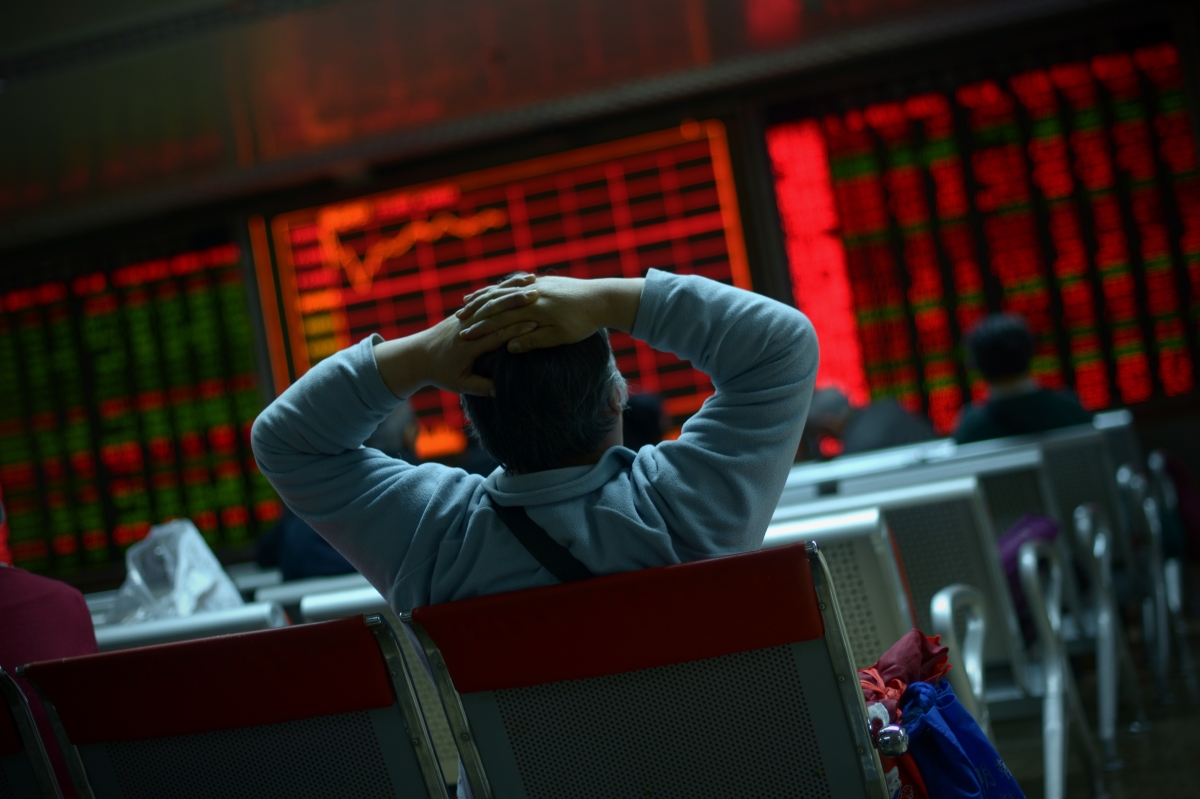 The imposition of punitive economic actions against partners to achieve foreign policy objectives has become increasingly prevalent. Coercive economic practices undermine confidence in rules-based approaches and, if left unchecked, could further damage the fragile global trading system. Meanwhile, governments are struggling with how to most effectively respond to such measures.

The Asia Society Policy Institute is pleased to host a webinar to explore potential collective policy tools to respond to economic coercion and unfair trade practices. The discussion will also navigate how the World Trade Organization (WTO), G7, and other international institutions can help deter economic coercion, and what tools and strategies counties can develop to better cope with this challenge in times of economic uncertainty.

Victor Cha is Senior Vice President for Asia and Korea Chair at the Center for Strategic and International Studies. Cha joined the Center for Strategic and International Studies in Washington, D.C. in May 2009 as a senior adviser and the inaugural holder of the Korea Chair. He is professor of government and holds the D.S. Song-KF Chair in the Department of Government and the School of Foreign Service (SFS) at Georgetown University. In July 2019, he was appointed vice dean for faculty and graduate affairs in SFS. He left the White House in 2007 after serving since 2004 as director for Asian affairs at the National Security Council (NSC). At the White House, he was responsible primarily for Japan, the Korean peninsula, Australia/New Zealand, and Pacific Island nation affairs. Dr. Cha was also the deputy head of delegation for the United States at the Six-Party Talks in Beijing and received two outstanding service commendations during his tenure at the NSC.

Mariko Togashi is a Research Fellow for Japanese Security and Defense Policy at the International Institute for Strategic Studies (IISS), where she focuses on Japan's economic security. Prior to joining the IISS, Mariko served as the API Matsumoto-Samata Fellow at the Asia Pacific Initiative (currently The International House of Japan), where she launched and led the National Economic Security Strategy Project. From 2014 to 2019, she worked as an equity analyst at Bank of America Merrill Lynch (currently BofA Securities) and Deutsche Bank, where she analyzed the Japanese technology sector and provided investment views to global investors. She also worked as an analyst at The Asia Group and a research assistant at the Edwin O. Reischauer Center for East Asian Studies.

Wendy Cutler is Vice President at the Asia Society Policy Institute (ASPI) and the Managing Director of the Washington, D.C. office. She joined ASPI following an illustrious career of nearly three decades as a diplomat and negotiator in the Office of the U.S. Trade Representative (USTR). During her USTR career, she worked on a range of bilateral, regional, and multilateral trade negotiations and initiatives, including the U.S.-Korea Free Trade Agreement, the Trans-Pacific Partnership, U.S.-China negotiations, and the WTO Financial Services negotiations. Since joining ASPI, she has published a series of ASPI papers on the Asian trade landscape.