In Partnership with the Washington International Trade Association (WITA) 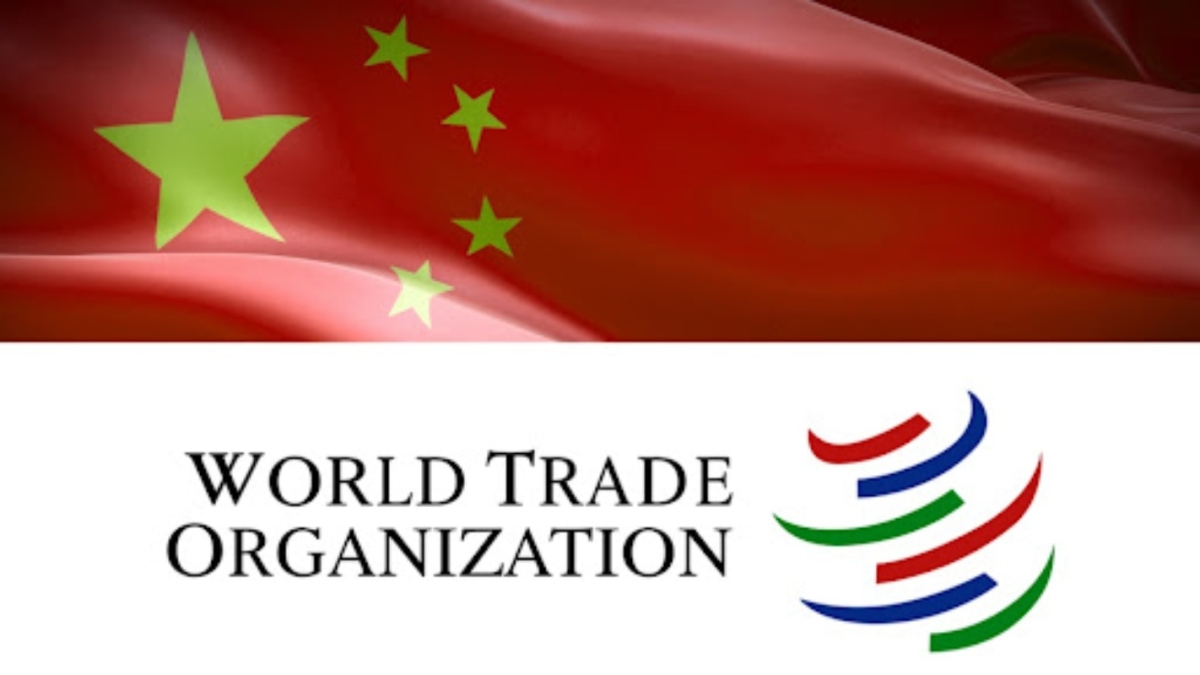 Join the Asia Society Policy Institute (ASPI) and Washington International Trade Association (WITA), on December 9, 2021, to reflect on the 20th anniversary of China’s 2001 accession to the WTO, and what that has meant for China, the United States and the global trading system. Guest speakers and panelists will also discuss the future of the multilateral trading system, and China’s central and increasingly complicated role in the world economy and the WTO.

Ambassador Charlene Barshefsky is Chair of Parkside Global Advisors. Previously, she was Senior International Partner at Wilmerhale, where she advised U.S. and international companies on international business transactions, government relations, market access, and foreign government regulations. Ambassador Barshefsky has also had a long and distinguished career as the U.S. Trade Representative (USTR), where she was a member of President Clinton’s Cabinet, and served as chief trade negotiator and principal trade policymaker for the United States, negotiating complex market access, regulatory, and investment agreements with virtually every major country in the world.

Ambassador Xiangchen Zhang is Deputy Director-General to the World Trade Organization (WTO). Dr. Zhang has had an extensive career of over 30 years in international trade. Previously, he was China’s Permanent Representative and Deputy Permanent Representative to the WTO and has also served in the Ministry of Foreign Trade and Economic Cooperation and Ministry of Commerce in various senior roles. During his career, he was a leading aide to China’s Chief Representative during China’s WTO accession negotiations.

Wendy Cutler is Vice President at the Asia Society Policy Institute (ASPI) and the managing director of the Washington, D.C. office. In these roles, she focuses on building ASPI’s presence in the nation's capital and on leading initiatives that address challenges related to trade, investment and innovation, as well as women’s empowerment in Asia. She joined ASPI following an illustrious career of nearly three decades as a diplomat and negotiator in the Office of the U.S. Trade Representative (USTR), where she also served as Acting Deputy U.S. Trade Representative. During her USTR career, she worked on a range of bilateral, regional and multilateral trade negotiations and initiatives, including the U.S.-Korea Free Trade Agreement, the Trans Pacific Partnership, U.S.-China negotiations and the WTO Financial Services negotiations.

Craig Allen is President of the U.S.-China Business Council (USCBC). Prior to joining USCBC, Craig had a long, distinguished career in U.S. public service and was the Deputy Assistant Secretary for China at the U.S. Department of Commerce’s International Trade Administration. Craig also served as the United States ambassador to Brunei Darussalam from 2014 - 2018.

Charles Freeman is Senior Vice President for Asia at the U.S. Chamber of Commerce and has been helping companies navigate complex markets in the Asia-Pacific for 25 years. Previously, Freeman was Assistant U.S. Trade Representative for China affairs, serving as principal U.S. trade negotiator with China. He has also served as PepsiCo’s vice president for global public policy and government affairs for Asia, the Middle East, and Africa. Earlier in his career, Freeman was based in Hong Kong with The Asia Foundation and the International Herald Tribune.

Deborah Lehr is the Vice Chairman and Executive Director of the Paulson Institute. In that capacity, she advises the Chairman on U.S.–China relations as well as oversees the development and implementation of Paulson Institute programs and initiatives. Previously, Deborah served as Senior Advisor to the Chairman and CEO of Merrill Lynch and was a Senior Managing Director at the New York Stock Exchange. She also served as a Deputy Assistant U.S. Trade Representative for China, where she was a lead negotiator for China’s accession to the World Trade Organization.

Yeling Tan is Assistant Professor of Political Science at the University of Oregon, as well as a non-resident scholar at the University of California San Diego 21st Century China Center. Previously she was a fellow of the World Economic Forum’s Council on the Future of International Trade and Investment. Her research interests lie at the intersection of international and comparative political economy with an emphasis on China and the developing world.

Stephen Vaughn is Partner in the international trade team of King & Spalding where he works primarily on international trade litigation and policy matters. Previously, he served as General Counsel for the Office of the United States Trade Representative. In that position, he managed a team of government attorneys representing U.S. interests both in trade negotiations and trade litigation.