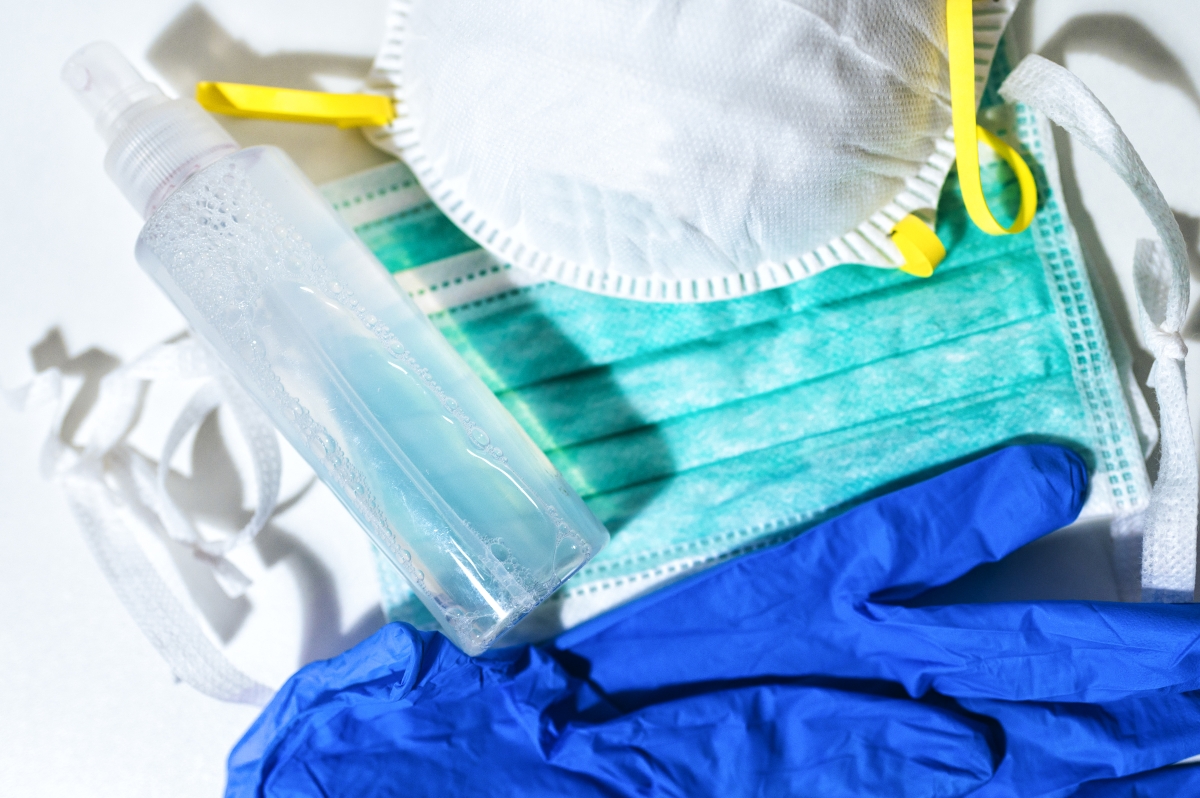 Join us on January 26, at 8:00 a.m. Washington D.C. time for a live video webcast.Register Now

Two recent comprehensive trade deals in the Indo-Pacific region, the Comprehensive and Progressive Agreement for Trans-Pacific Partnership (CPTPP) and the Regional Comprehensive Economic Partnership (RCEP) have, and will continue to have, profound impacts on the regional trade and investment landscape. At the same time, narrower issue-specific deals have much to offer. They can be important stepping stones to future comprehensive agreements and a means to deliver relatively quick impactful outcomes. Examples of potential issue-specific deals range from digital trade, medical product supply chains, climate and trade, and anti-corruption.

In order to better understand the increasing relevance of narrower sectoral deals in today’s global climate, the Asia Society Policy Institute (ASPI) will be convening a panel of experts to explore the following questions:

Wendy Cutler (Moderator) is Vice President at the Asia Society Policy Institute (ASPI) and the managing director of the Washington, D.C. office. In these roles, she focuses on building  ASPI’s presence in the nation's capital and on leading initiatives that address challenges related to trade, investment, and innovation, as well as women’s empowerment in Asia. She joined ASPI following an illustrious career of nearly three decades as a diplomat and negotiator in the Office of the U.S. Trade Representative (USTR), where she also served as Acting Deputy U.S. Trade Representative. During her USTR career, she worked on a range of bilateral, regional, and multilateral trade negotiations and initiatives, including the U.S.-Korea Free Trade Agreement, the Trans-Pacific Partnership, U.S.-China negotiations, and the WTO Financial Services negotiations. She has published a series of ASPI papers on the Asian trade landscape and serves as a regular media commentator on trade and investment developments in Asia and the world.

John Murphy directs the U.S. Chamber’s advocacy relating to international trade and investment policy. Murphy served as the Chamber’s Vice President for Western Hemisphere Affairs and as Executive Vice President of the Association of American Chambers of Commerce in Latin America (AACCLA). Prior to the U.S. Chamber, Murphy worked at the International Republican Institute (IRI), at the Center for International Private Enterprise (CIPE) and from 1992 to 1993, was the first Western lecturer in economics at the National University of Economics in Czechoslovakia.

Sarah V. Stewart is the Executive Director of the Silverado Policy Accelerator, a non-profit focused on advancing American prosperity and global leadership in the 21st century and beyond. Prior to Silverado, Ms. Stewart led the public policy efforts at Amazon on US trade policy and export controls. Stewart also worked for the Office of the United States Trade Representative from 2013 - 2018, with her most recent position as DAUSTR  for Environment and Natural Resources.

Jake Colvin is Vice President for Global Trade Issues at the National Foreign Trade Council (NFTC) and leads efforts to shape global digital trade rules by engaging with multilateral organizations including the WTO and APEC.  He also serves as Executive Director of NFTC’s Global Innovation Forum and is a cleared advisor to the U.S. Government as a member of the Trade and Environment Policy Advisory Committee.