An EU-China Deal for a Bygone Era 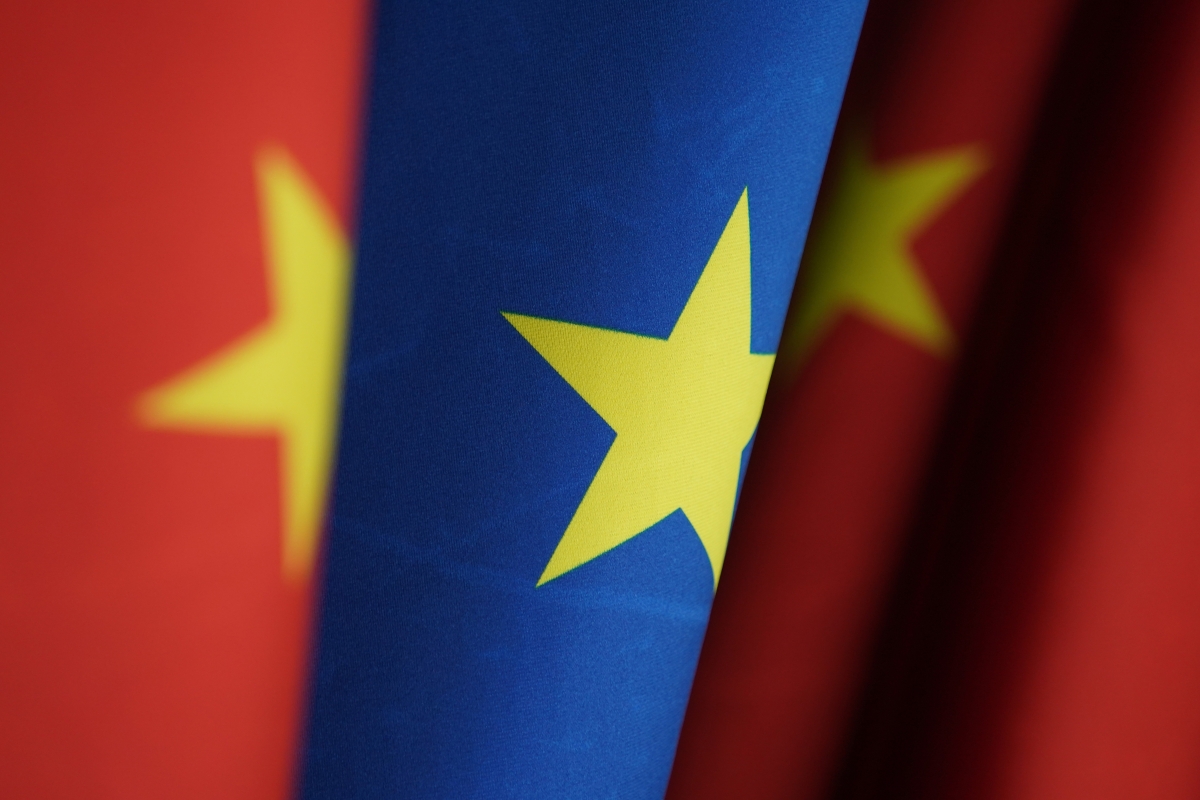 Late last month, the European Union and China released new details about the Comprehensive Agreement on Investment they concluded in December. On paper, EU negotiators made some progress in important areas like market access, investment liberalization, and sustainable development. But can an incremental bilateral agreement like the CAI really govern economic relations with today’s China?

To be sure, the EU has secured market access in important sectors – including electric vehicles, cloud computing, financial services, and health care – largely through the relaxation of equity restrictions. But detailed annexes to the agreement have yet to be made public, and it remains to be seen how many of these commitments are entirely new. It is possible that the deal largely codified steps China has already taken to boost market access, either through its own investment laws and regulations or on an ad hoc basis.

Furthermore, while equity restrictions form a formidable barrier to market access, they are hardly the only one. Foreign companies often face a series of other regulatory hurdles, which they can clear only by securing approvals from multiple Chinese government agencies – an often time-consuming and frustrating process. According to the latest US-China Business Council survey, conducted last spring, securing licensing and related approvals is the sixth-biggest challenge American firms face when operating in China.

In any case, the content of the CAI is only part of the story: China often disregards its bilateral commitments. Australia is a case in point. Despite a comprehensive bilateral free-trade agreement, China recently imposed restrictions on imports of Australian wine, barley, and coal, among other products, over what are essentially political grievances. (For example, China took issue with Australia’s decision to ban the Chinese giant Huawei from its 5G network and its calls for an independent inquiry into the origins of the COVID-19 pandemic.)

Australia is not an isolated case. After South Korea’s 2016 decision to deploy an American missile-defense system within its borders, China imposed heavy economic sanctions, despite the bilateral free-trade agreement that had come into force the previous year. If the Chinese authorities are not hesitant about abandoning their trade commitments, what is the point of securing them?