Is This the End of Belt and Road, or Just the Beginning? | Asia Society Skip to main content

Is This the End of Belt and Road, or Just the Beginning? 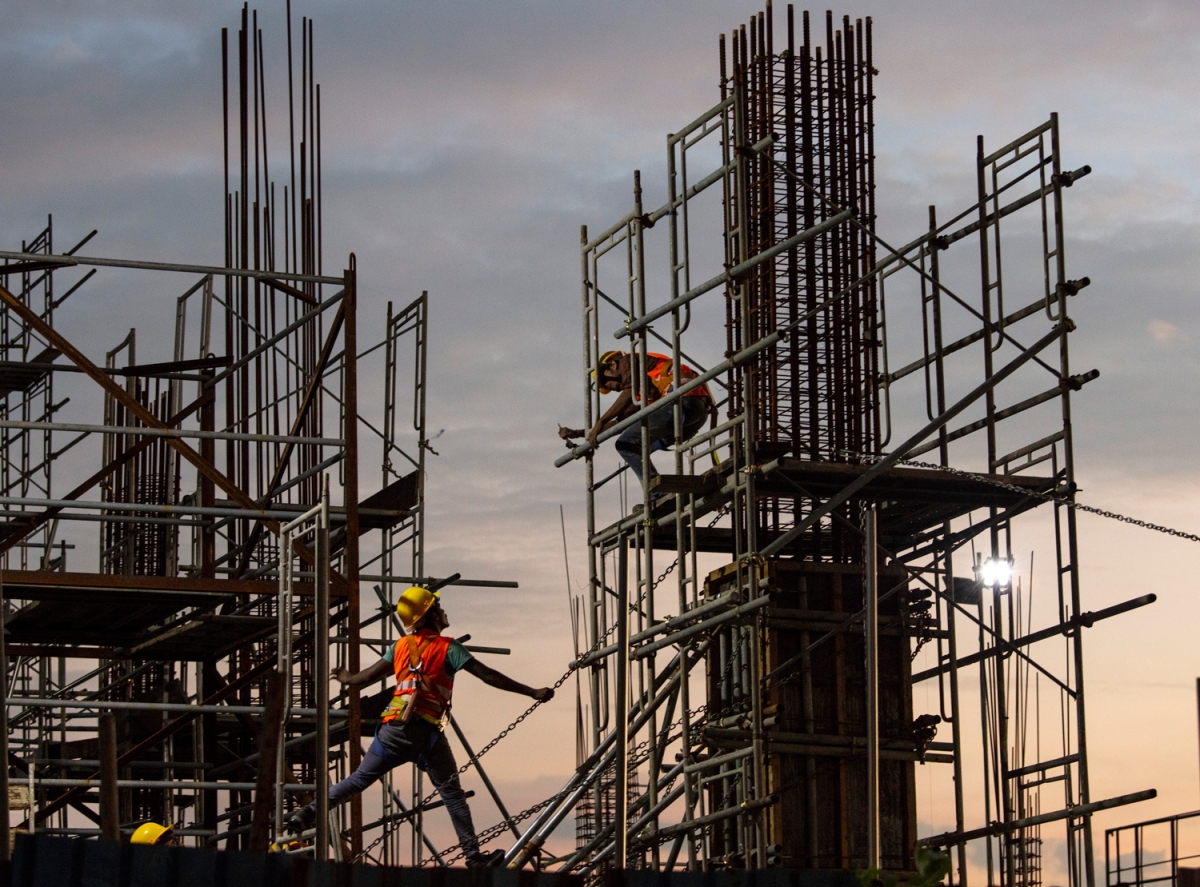 Xi Jinping may have dialed down the triumphalist tone in his speech at this year’s Belt and Road Forum in Beijing, but he left the audience in no doubt that China will forge ahead with the Belt and Road Initiative (BRI). Chinese diplomats pushed relentlessly for months to secure more and higher-level dignitaries than attended the 2017 Forum. Having enshrined it in the People’s Republic of China Constitution, the Chinese Communist Party will not let BRI die.

What it can do, however, is tighten guidelines for the Chinese development banks that finance the projects and for the Chinese construction companies that build them. Chinese officials acknowledge, at least privately, that better standards for BRI would reduce the strain on public finances, lower the risk of political blowback or of the failure of individual projects, and temper reputational damage to Xi Jinping. Moreover, only standards and practices on par with international development lenders like the World Bank, Asian Development Bank, or China’s own Asian Infrastructure Investment Bank would enable China to implement Xi Jinping’s call to “internationalize” BRI.

No serious financial institution or private lender outside China will invest in a project that has not been de-risked or is not shown to be financially viable. And yet, few BRI projects are grounded in comprehensive pre-project viability analyses. Most lack credible and publicly available Environmental and Social Impact Assessment reports. Precious few BRI projects have proven to be “bankable.” And financing aside, participation in BRI projects by international firms will always be limited without open tenders, standardized contracts, transparent procurement rules, and anti-bribery safeguards. There is no list, let alone database, of authorized BRI projects. In fact, no Chinese official seems able to answer the question: “what is a BRI project?” let alone point to mandated standards or requirements.

Presentations by Chinese officials at this year’s Forum were heavy on win-win slogans about BRI’s virtues, but there were also some acknowledgments of mistakes and the need for improvements. This points to the tension between doctrine and pragmatism. Chinese initiatives often begin with a vague political slogan that unleashes a period of experimentation. Trial and error can gradually produce evidence of what works (and should be embraced) as well as what doesn’t (and should, therefore, be disavowed). But political rigidity and ideological conformity can short-circuit that process and substitute propaganda and denial for problem-solving.

Will China opt to level-up BRI projects to international standards of financial and environmental sustainability, labor practices, and transparency? Or will it opt to cover up BRI projects’ myriad shortcomings with a blizzard of slogans and rhetoric instead? The international community may play a part in determining this. Fatuously glorifying BRI, as some Forum participants did, is not the answer. Neither is vilifying and denouncing BRI as the U.S. government is doing. The world would be wise to nudge China to make the right choice by objectively and persistently pushing for higher standards in selecting, financing, and building overseas infrastructure.

Read the full conversation on ChinaFile.