Domestic Concerns Matter for Trump and Xi in Florida Meeting 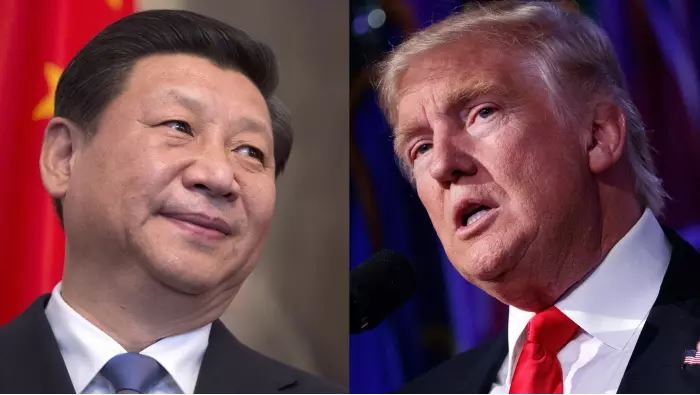 ASPI President Kevin Rudd explains how Donald Trump and Xi Jinping can advance the U.S-China economic and security agenda at their first summit meeting. The following is an excerpt from an article originally published in the Financial Times.

The world looks a different place depending on whether you sit in Washington or Beijing. Ahead of Thursday’s first working-level summit between President Donald Trump and President Xi Jinping, it is worth thinking about what is likely to be on both leaders’ minds as they wing their way to Mar-a-Lago.

The Chinese leadership were impressed by Mr. Trump’s unexpected election victory in November. They are fascinated that an apparent rank outsider could make it to the top in the most powerful country on earth. So when Mr. Trump walks into the room, he will do so with considerable respect from the Chinese side.

Mr. Xi faces an election of his own this November, behind closed doors at the 19th Chinese Communist party congress. The stakes are high, as the outcome will determine who joins Mr. Xi on the politburo, and particularly the standing committee, for the next five years. For this reason, he would prefer to have a quiet few months on the international scene in the run-up to November.