Critical Window Is About To Close For U.S.-China Trade Deal | Asia Society Skip to main content

Critical Window Is About To Close For U.S.-China Trade Deal 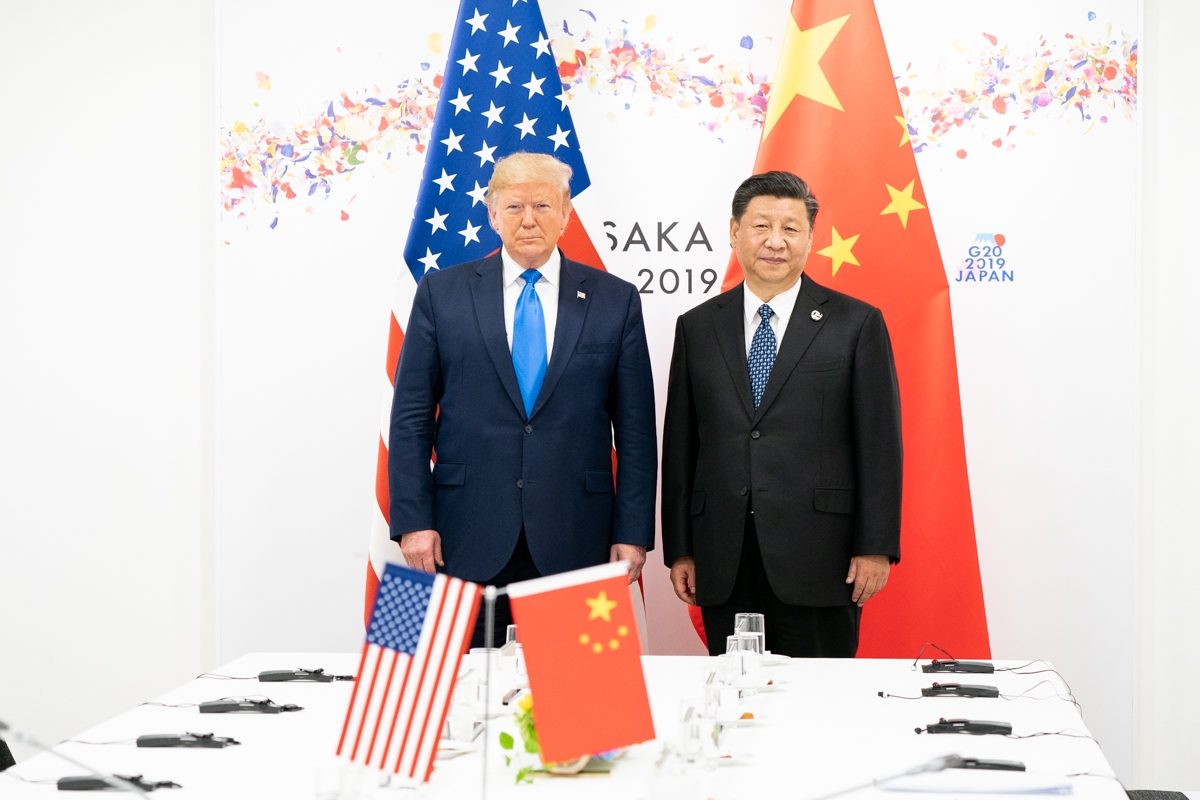 The following is the full text of ASPI President Kevin Rudd's article originally posted in Axios.

The resumption of U.S.-China trade negotiations in October, after an acrimonious summer, is likely to offer the last chance for a breakthrough before both sides flip to a more hardline nationalist Plan B in 2020.

The big picture: The protracted dispute is impacting growth, business confidence and economic uncertainty in both countries. A 2019 deal remains probable and in each leader’s best interests, as President Trump looks to his 2020 campaign amid a softening economy and Chinese President Xi Jinping faces political liabilities from slowing growth.

Where it stands: Bad blood has accumulated on both sides. While some parts of the agreement — such as provisions on intellectual property protection and prohibitions on forced technology transfer — can be preserved from the previous draft, new areas of flexibility are needed to get a deal across the line.

What's needed: Both sides recognize the need for a more positive political atmosphere before the negotiators meet.

China could place large orders for American soybeans and corn, while the U.S. could defer the additional 5% tariff poisonously timed for Oct. 1, the 70th anniversary of the founding of the People's Republic of China.

The Trump administration could also issue permits for some U.S. firms to sell nonsensitive applications to Huawei — permitted under the company's current status as a listed entity.

What's next: The 2 months ahead are critical. The Nov. 16 Asia-Pacific Economic Cooperation summit is the last chance to sign an agreement before the window closes.

Read the full article on Axios>>