The COVID New (Ab)Normal: Cooperation a Necessity, Not an Option | Asia Society Skip to main content

The COVID New (Ab)Normal: Cooperation a Necessity, Not an Option

Secretary-General of the International Mountain Tourism Alliance, He Yafei 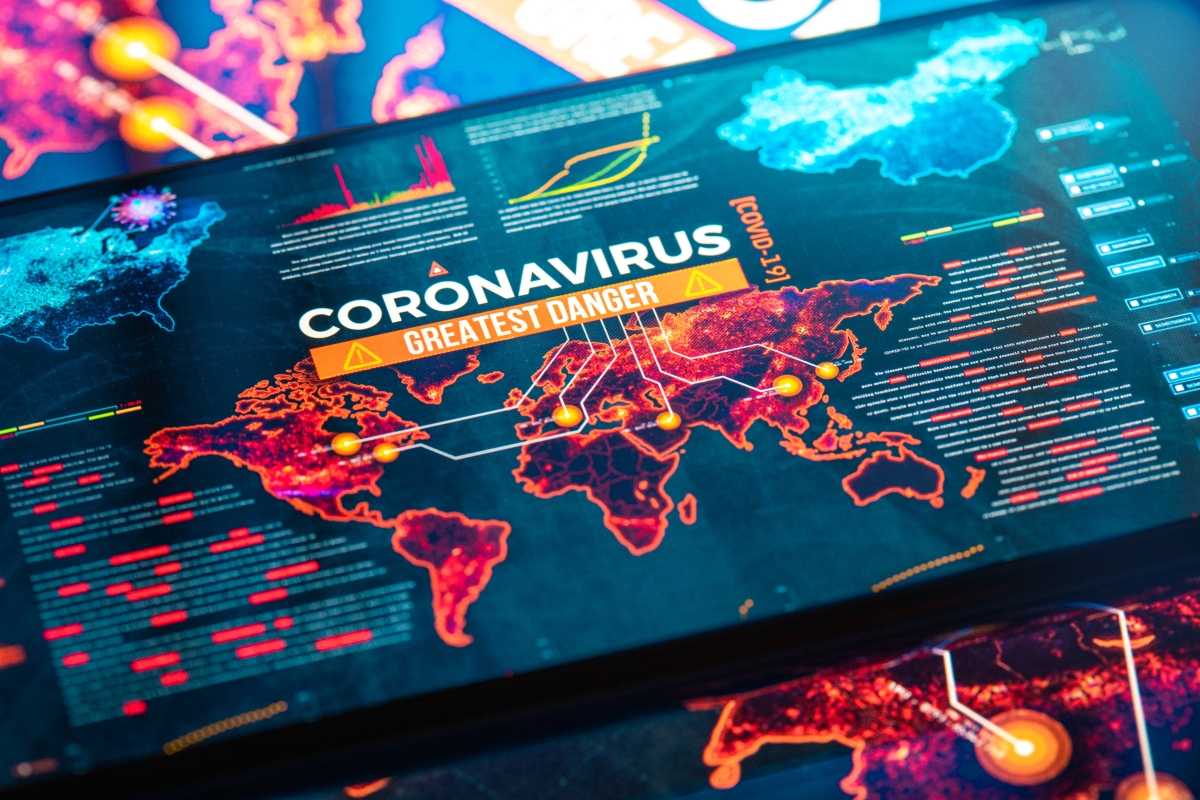 The COVID-19 pandemic has been a game-changer in both domestic and global affairs which fundamentally reshaped ways of life, ways of production and the overall social fabric across the globe, overturned globalization 1.0, thus leading us into a more anarchic and riskier world for years to come.

Thomas Friedman wisely opined that COVID-19 divided the world into one before the pandemic and one after. The post-pandemic world landscape unfolding right before our eyes is full of surprises with increasingly greater uncertainty and risks.

Are there remedies to avoid the above-mentioned risks and reverse the downward spiral of major power competition and global governance to prevent geopolitical competition running out of control and make the emerging worldless anarchic and less risky?

It can’t be overemphasized that in today’s world, international cooperation is a necessity not an option, especially for major powers including the U.S. and China. These countries have moral responsibilities to avert geopolitical confrontation and support collaboration on key international issues by reducing ideological differences, repairing the frayed global governance system, and boosting world economic growth.

For instance, during the financial crisis in 2008-2009, the G20 was chosen to bear the burden in tackling the crisis because its composition represented a fair balance between developed and developing countries and a good representation of all economies. The G7 was no longer able to perform the role of a steering committee in global economic governance With the G20 we saw a turning from “governance by the West” to “co-governance by West and East.” China not only went with the historic trend by steadfastly supporting the G20 as the primary platform for global economic governance, but also took a proactive approach to making it a reality. At that time, some G20 members were reluctant to let go of the G7 or G7+ being the focal point in economic governance, but most G20 members including the United States were in favor of such a fundamental move. The G20 Pittsburgh Summit in the fall of 2009 proclaimed this new approach in its Leaders’ Declaration. Being China’s sherpa to the G20 at the time, I personally witnessed the making of history and China’s proactive role in reshaping the emerging world order together with other G20 members. As we enter a post-pandemic world, this is exactly the spirit that all countries need to follow today.

There is a way forward for this new COVID (ab)normal period. First, collective efforts should be made to restore and improve global and regional public health governance systems and their crisis management capabilities. Greater cooperation is in order in research and development on vaccines and cures for COVID-19, not just to finish the job of combating the current pandemic but also to prepare for future ones.

China will not be forced into decoupling in its entirety, though some degree of tech decoupling is unavoidable.

Second, the relationships among major powers, in particular between the U.S. and China, is becoming more complicated with ever greater geopolitical tensions. Some people have labeled this low ebb in U.S.-China relations as “the dark moment,” although I am doubtful about that. To be true to history, the Sino-U.S. bilateral relationship has indeed reached a historic low, but it is far from hopelessly dark as long as the two are not engaged in full confrontation. There is still hope for upturns in this evolving relationship - a relationship which is of critical importance to both countries and to the world as a whole. China is steadfastly resisting a “new cold war” and comprehensive decoupling between the two countries.

Both countries must shoulder their historic and moral responsibilities to engage in dialogue and negotiation on whatever economic, political, and strategic and military frictions they may have, in order to find both short-term and long-term solutions – or at least a modus-vivendi for peaceful and rule-based competition. China will unswervingly continue to develop peacefully and to open up. Yet, as I’ve already noted above, it takes two to tango. In this connection, regional security and its framework, especially in the Asia-Pacific, is the most urgent and critical goal for the type of negotiation I am proposing.

Efforts need be made to balance major power competition and cooperation in favor of the latter in order to avoid full confrontation. Geopolitical entanglements and ideological difficulties should not be allowed to push competition into a vicious cycle. Competition is normal only when it is based on agreed and acceptable rules. Political negotiation and dialogue should prevail over unilateral action or coercion in dealing with bilateral and international affairs and disputes.

Third, the pandemic has caused the world economy to suffer the most terrible setback  since the Great Depression. Collaboration to reinstitute and repair global supply chains and restore free trade and free flows of resources and knowledge is a top priority. Consensus and joint efforts are called for to resist isolationist and protectionist yearnings, in particular “decoupling,” which could spread like cancer.

Economic growth is the key to everything. Jobs must be maintained and created to boost the economies and support social stability. Continued efforts are important to bridge the gap between rich and poor in whatever way possible. Global supply chains will have to adjust to more anarchic scenarios in the post-pandemic world economy, and this must be done through market mechanisms reinforced by governments’ macro-intervention. Regional supply chains or “regional and sub-regional safe bubbles” maybe a stop-gap to supplement global supply chains.

In sum, the pandemic is a stress test and wake-up call for all countries to adapt to the new (ab)normal. There is no going back, even if there are landmines littering the road ahead - or deep and untested waters before us with huge and dangerous whirlpools and tsunamis. As long as countries do not give up on cooperation, there is hope. And hope is what we need, among other things, to move ahead steadily in these post-pandemic years.

He Yafei is Secretary-General of the International Mountain and Tourism Alliance and Distinguished Professor at Peking University’s Yenching Academy and a council member of the Institute of International and Strategic Studies. He previously served as China's Vice Minister of Foreign Affairs, in China’s missions to the United Nations and to the United States, and led its UN mission in Geneva. He headed the Ministry’s Department of North American and Oceanian Affairs and helped lead the Departments of International Organizations and of Arms Control. He most recently served as Deputy Director of the State Council’s Overseas Chinese Office.