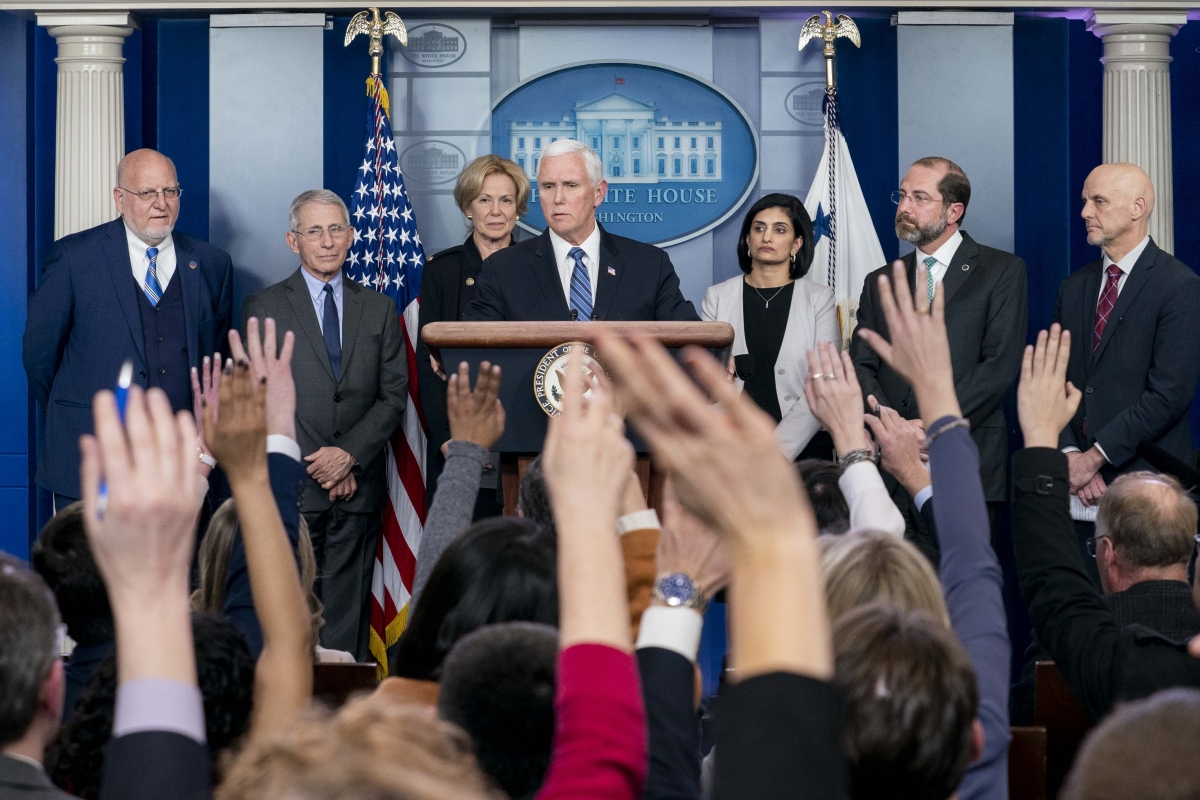 The following is an excerpt from ASPI President Kevin Rudd's op-ed originally published in Project Syndicate.

COVID-19 is a stark reminder that global pandemics, like climate change, do not respect political borders. China’s experience with the virus in January and February is likely to be repeated in much of the rest of the world in March and April. There will be variations on the numbers of infections, depending on imponderable factors such as the temperature, the relative robustness of public-health testing and treatment systems, and differing levels of financial and economic resilience. We should be preparing intelligently for these contingencies, not succumbing to irrational panic – let alone pandering to racist stereotypes.

This virus reminds us afresh that no person or country is an island unto itself. Yet political leaders have often failed to rein in the thinly veiled racism inherent in some of the popular response to the outbreak so far. In buses, trains, and on streets around the world, Asians, particularly Chinese, have been subjected to the kind of abuse I witnessed. Now that the virus has struck Italy, are Italians next?

It has been stunning to witness the general absence of solidarity, empathy, and compassion for the Chinese people, particularly those in Wuhan, who have stoically endured a living hell. How would (or will) Manhattan, London, Sydney, Toronto, Berlin, Paris, or Delhi fare under the same circumstances? Indifference to the suffering of others gets us absolutely nowhere in marshalling an effective global response to what is demonstrably a global crisis.

The United States could easily have reached out to the Chinese leadership to establish a top-level joint coronavirus taskforce early on, underpinned with a very public expression of human solidarity above politics. Instead, the administration has issued statements attacking China’s authoritarian political system, and urging American investors and supply chain managers to take refuge in the US. Yes, over the last three years the US and China have been on a strategic collision course, and normal political hostilities will be resumed once the immediate crisis is over. But right now, belligerence is not a policy. It’s just an attitude, and it doesn’t help fix the problem.