Could Trade War Lead to the Real Thing? 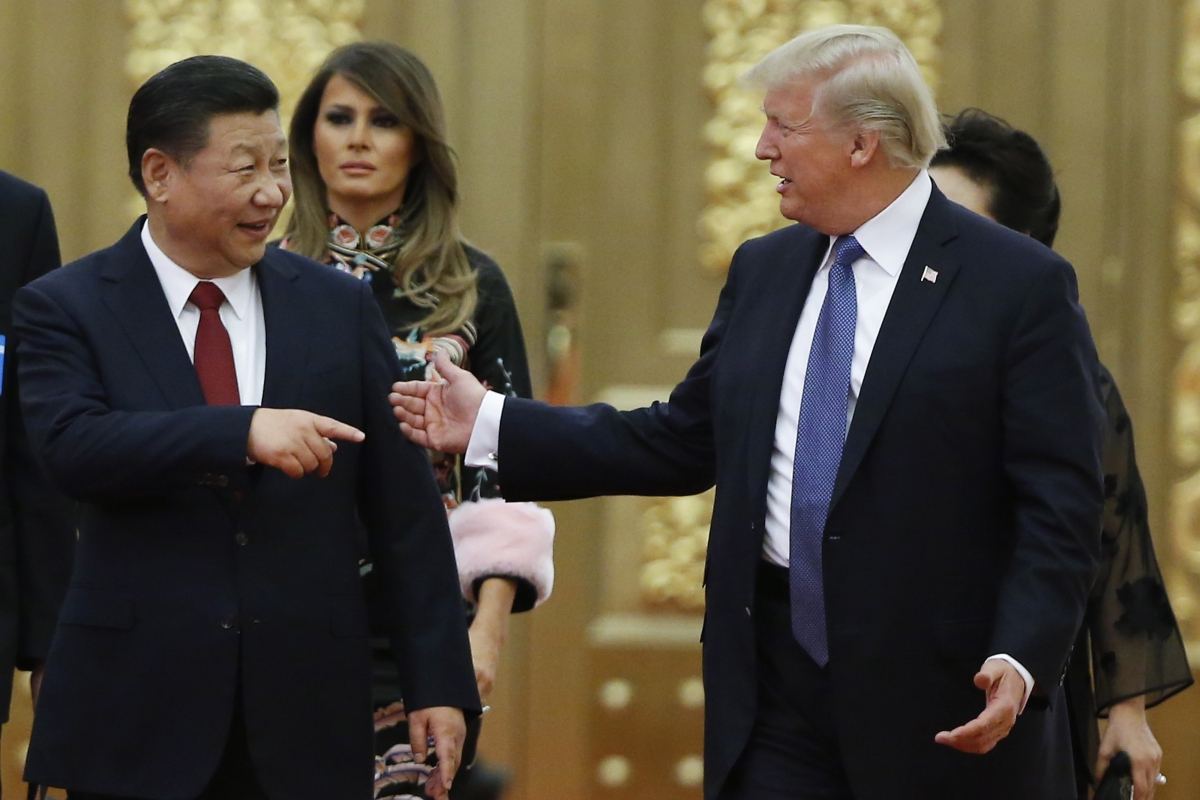 News that China and the U.S. will resume trade talks this week swiftly lifted markets. This follows the first meetings at the annual summer retreat of the Chinese Communist Party leadership at the beachside resort of Beidaihe. As might be expected, the main topic this summer has been the U.S.-China trade war, where it might lead and what could conceivably be done to avert it without an unacceptable loss of political face.

While we won’t have any real indication as to the tenor of the Chinese discussions or their conclusions for awhile yet, it’s worth thinking through where this trade war could take us all in the absence of effective diplomatic intervention. History tells us trade wars are easy to start and hard to stop, just like real ones. There’s a reason for that. The material stakes become greater as hostilities continue. And the domestic political cost of backing down gets higher and higher.

Let’s start with trade. The traded sector represents some 38 percent of Chinese GDP and 27 percent of U.S. GDP. If the current, small-scale dispute escalates to cover the entire $650 billion in bilateral trade, the world will have an objective economic problem on its hands, not just one of general market sentiment. Once growth numbers start declining, however marginally, it won’t take all that much for sentiment, and then the real economy, to head south. Falling sentiment and economic numbers will contribute to a mutually reinforcing spiral.

There’s a foolish idea in some quarters of the U.S. that because China exports nearly $500 billion to the U.S. and the U.S. exports only $150 billion in return, there’s a limit to the impact Chinese retaliatory tariffs can have. Furthermore, so this argument runs, because China’s overall economy is more trade-exposed than that of the U.S., and because China’s total GDP (as measured by market exchange rates) is smaller than U.S. GDP, Beijing ultimately has much more to lose from continued escalation than Washington does.

Such logic could well encourage President Donald Trump to double down and impose tariffs on the remaining $400 billion in Chinese exports. The assumption would be that the Chinese would buckle first through sheer economic necessity.

This argument also assumes that the domestic political pressure on Chinese President Xi Jinping would only increase as tensions rise, meaning that either he, or those around him, would rapidly seek a deal. While protests from U.S. farm states would also get nastier, U.S. subsidies could be used to appease these good, Republican-voting folks until the Chinese haul up the white flag.

Of course, China has a few cards to play as well. For instance, it could impose tariffs on any U.S. components used in global supply chains, even if the final country of origin for the export in question is a country other than the U.S. China could warn other nations that they have a year, say, to sort out alternative, non-U.S. sources of supply. Messy? Yes. But, such measures would escalate America’s trade-related pain far beyond the U.S.-China bilateral trade account.

The other factor that can’t be ignored is plain old political psychology. If someone is forced into a corner, they can either back down or double down. The assumption in Washington seems to be that Xi will do the former. This may be right. But U.S. leaders need to remember that China, even as a one-party state, has its own domestic politics to confront — both internal regime politics as well as the wider court of Chinese public opinion which, despite internet censorship, is remarkably well-informed.

Over the last five years, when faced with domestic challenges, Xi hasn’t shown much inclination to back down. Whenever anyone has given him serious trouble in internal politics, he’s smashed them and then tarred them as disloyal to the Party or the country. Such a narrative would be even easier to promote against Uncle Sam, where the line would be: “We Chinese have absorbed pain in the past, we can do it again and we all know that the real U.S. motives are ultimately racist because they will do anything they can to prevent China from becoming the largest economy in the world.”

I’m not sure which way the Chinese leadership will choose to go. If they decide to double down rather than back down, the global economy should prepare for a major blow, one capable of tipping us all into recession. And that’s not even considering where the next steps in escalatory politics could take us once trade-related measures are exhausted. Bilateral investment flows are already slowing rapidly. A new Cold War in high technology is looming, if not already underway. And on the security front, we could easily see escalation in the South China Sea and beyond.

Historically, we’ve routinely failed to discern when the tipping points come between public disagreement, failed diplomacy, political crisis, failed crisis management, limited conflict and then more general war. In this case, we aren’t even yet at phase two in the sequence.

So those of us, like myself, of a modestly religious frame of mind should light a candle for the upcoming round of negotiations. A great deal rides on them, and not just for the U.S. and China.